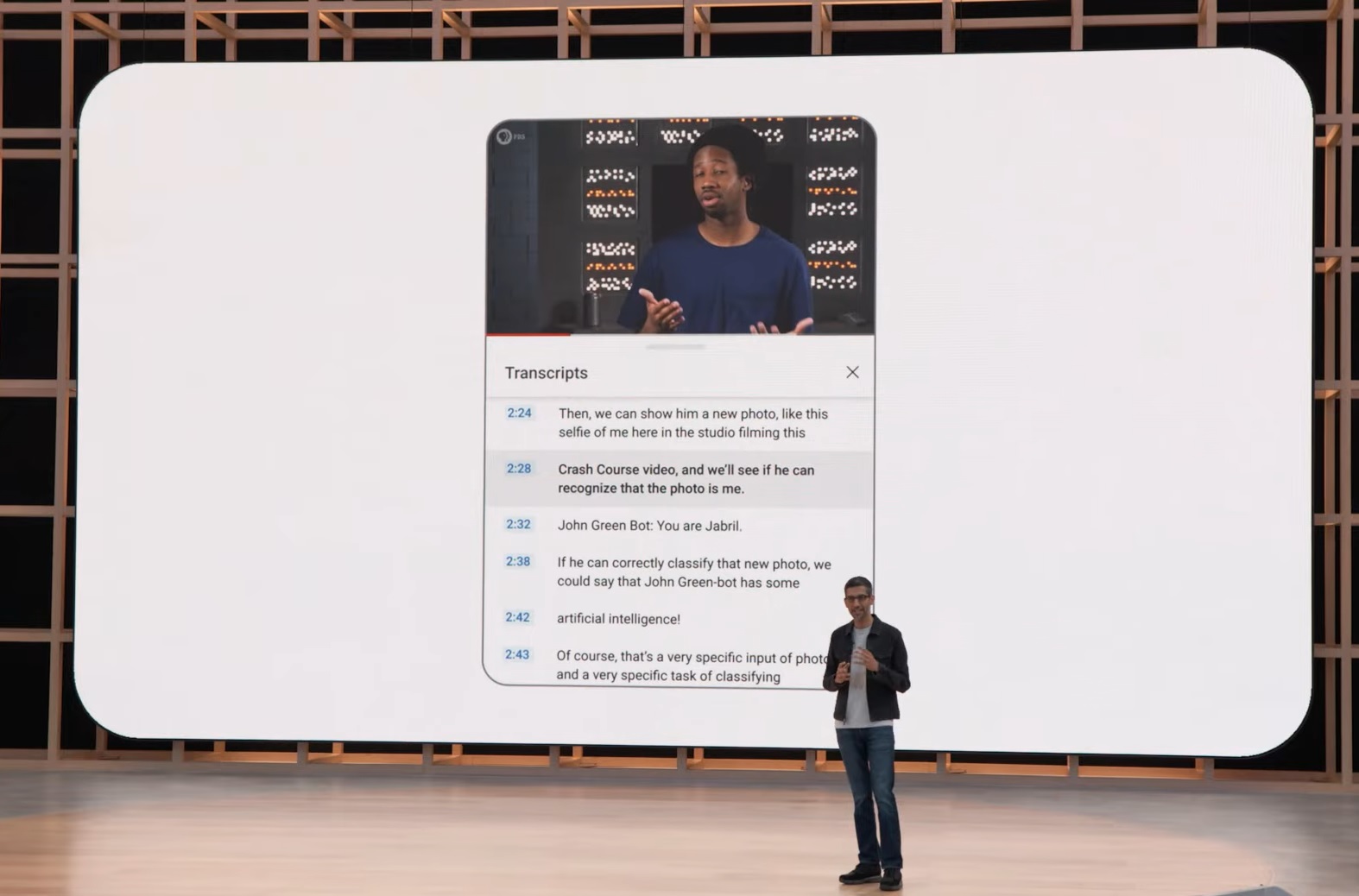 YouTube is always on the lookout for innovation and lately we’re seeing how keen the app is to get more users to watch its videos.

What better way to achieve this than by expanding the app’s most useful and popular feature: subtitles. The latter is a great way to better understand what is being said, especially in cases where the audio is of poor quality. Did we mention how peaceful you can watch content with the volume muted?

Google’s recent I/O 2022 Summit saw the tech giant unveil a range of exciting features, including announcing to push closed captions forward with the addition of transcripts and auto-translated subtitles for all video content.

As for the transcriptions, this functionality will be produced automatically using the search engine’s voice recognition technology. It’s going to be very similar to the automated captions we see. The only change is how users will now see this as a list like those generated in Google Recorder.

We saw this recently in Google’s brief note. But we don’t have too much hope for it to work seamlessly. And while it does a pretty decent job in the Recorder app, it can take a while to pick up the pace on YouTube.

If you’re lucky, you’ll end up with impeccably translated transcripts while others would be a mixed bag, really dependent on the quality of the video.

Next, YouTube plans to roll out auto-translated subtitles. And as far as how it works, well, it’s just as you might have imagined. 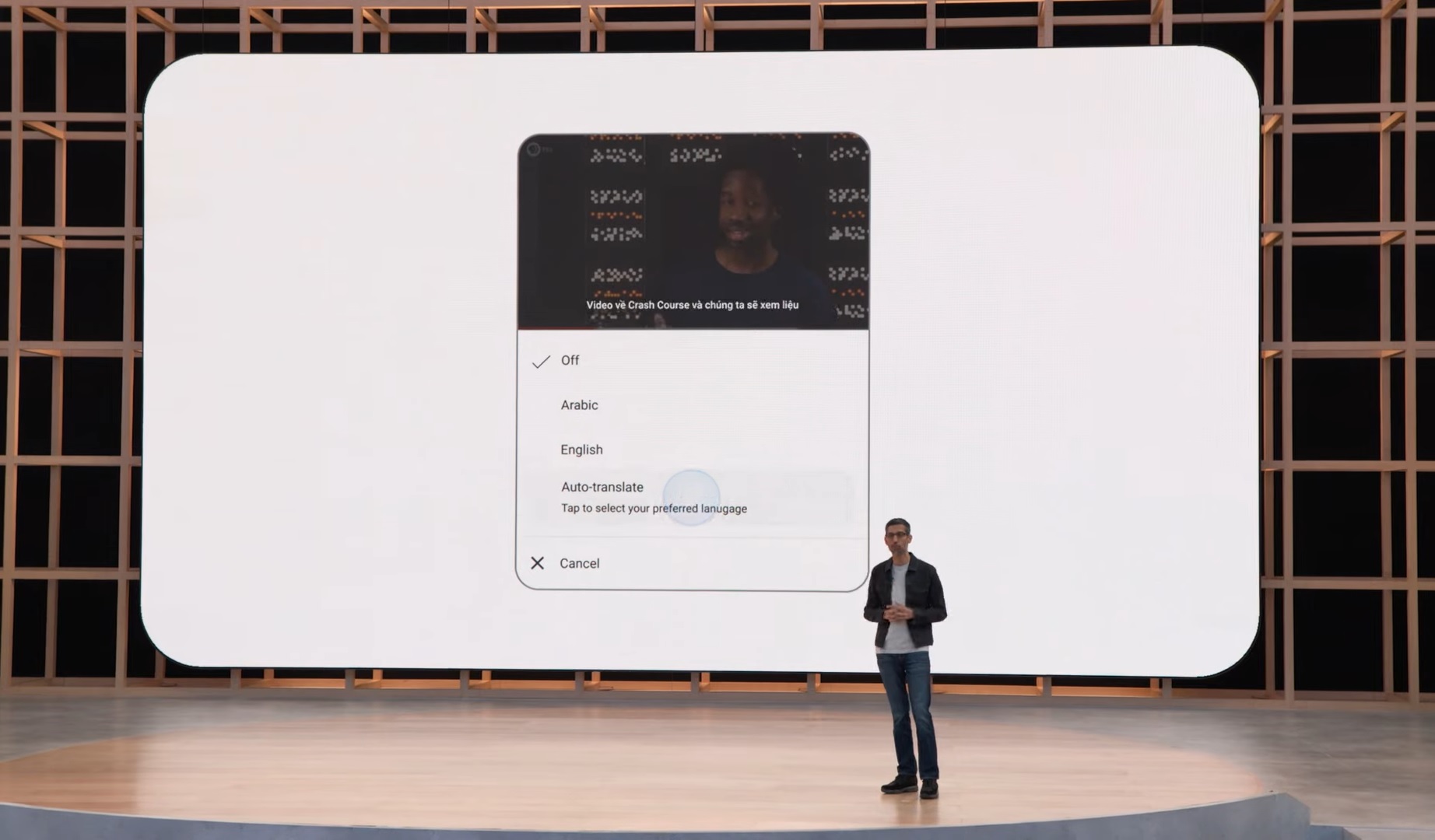 Many experts cling to the opinion that it can be useful for so many users. While you may come across a number of top content creators putting up videos with subtitles in different languages, it’s not something that everyone does frequently.

Also, the fact that users rely on their mobile devices more than desktop ones, it’s great to see the app acknowledging that and introducing updates.

Initially, the platform says it is focused on 16 languages ​​and hopes to expand soon.