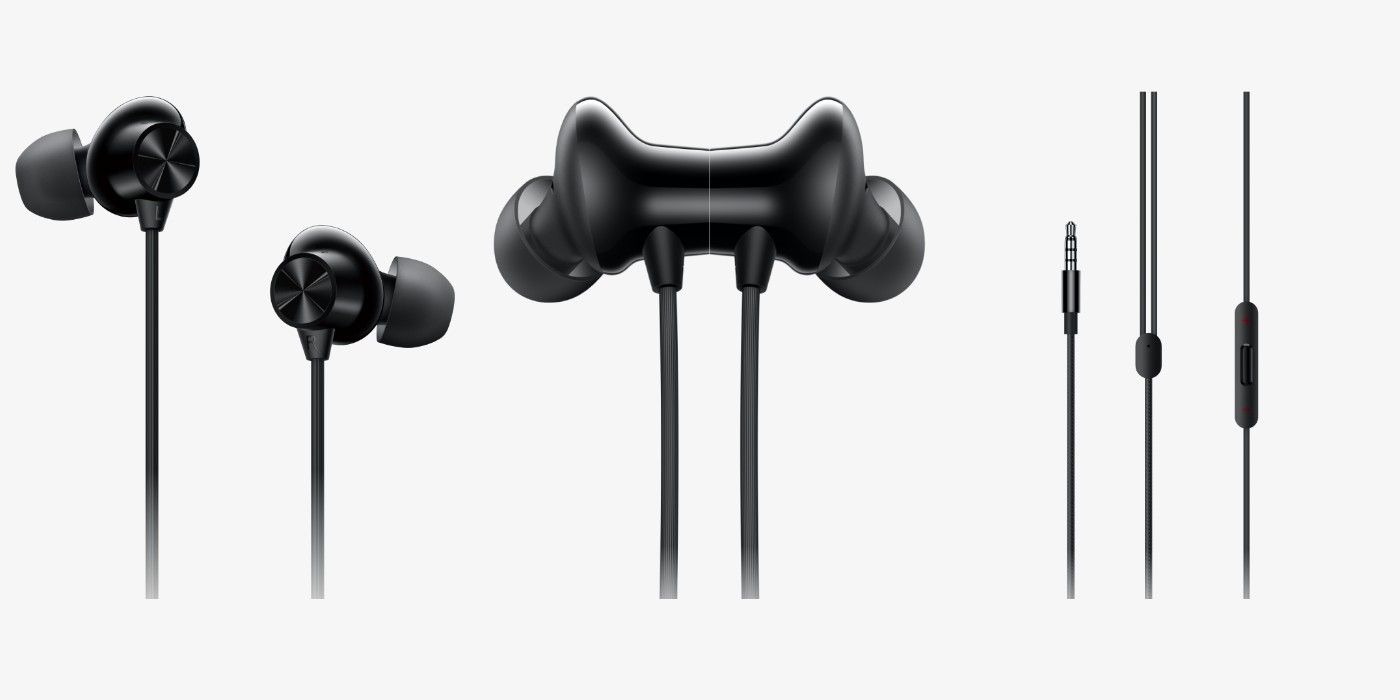 You can now buy OnePlus’ cheap wired headphones in the US

OnePlus has brought its Nord wired headphones to the United States. Not only are they pretty cheap, but they’ll work with any device that has a headphone jack.

The Nord Wired Earphones are the second Nord-branded audio product that OnePlus launched in the US this year. The first was the Nord Buds which launched in May 2022. The new wired headphones are listed on its US website, where they sell for the incredibly low price of $13.99. OnePlus also sells the Nord Wired Headphones in Canada for CA$19.99. The headphones are available in black in both markets and come with three pairs of differently sized silicone tips.

OnePlus says the new earbuds feature 9.2mm dynamic drivers and have “a 0.42cc sound cavity for a bigger, bolder sound.” The headphones also have an in-line remote with a microphone and a button to control media playback and calls and invoke the voice assistant. Additionally, the headphones have an IPX4 water and sweat resistance rating, which should make them suitable for working out.However, OnePlus warns that users should not wear them during strenuous exercise.

Another cool feature they have is the magnetic controls. Users can pause playback by clipping the two headphones together to resume playback. All a user has to do is detach them. In addition, the attachment of the headphones makes them easy to store. OnePlus also targets not only those with phones with a headphone jack, but also any device with a headphone jack, including laptops and game consoles. Nord wired headphones should also work when connected to an audio-enabled device via USB-C. However, this will require a 3.5mm USB-C connector.