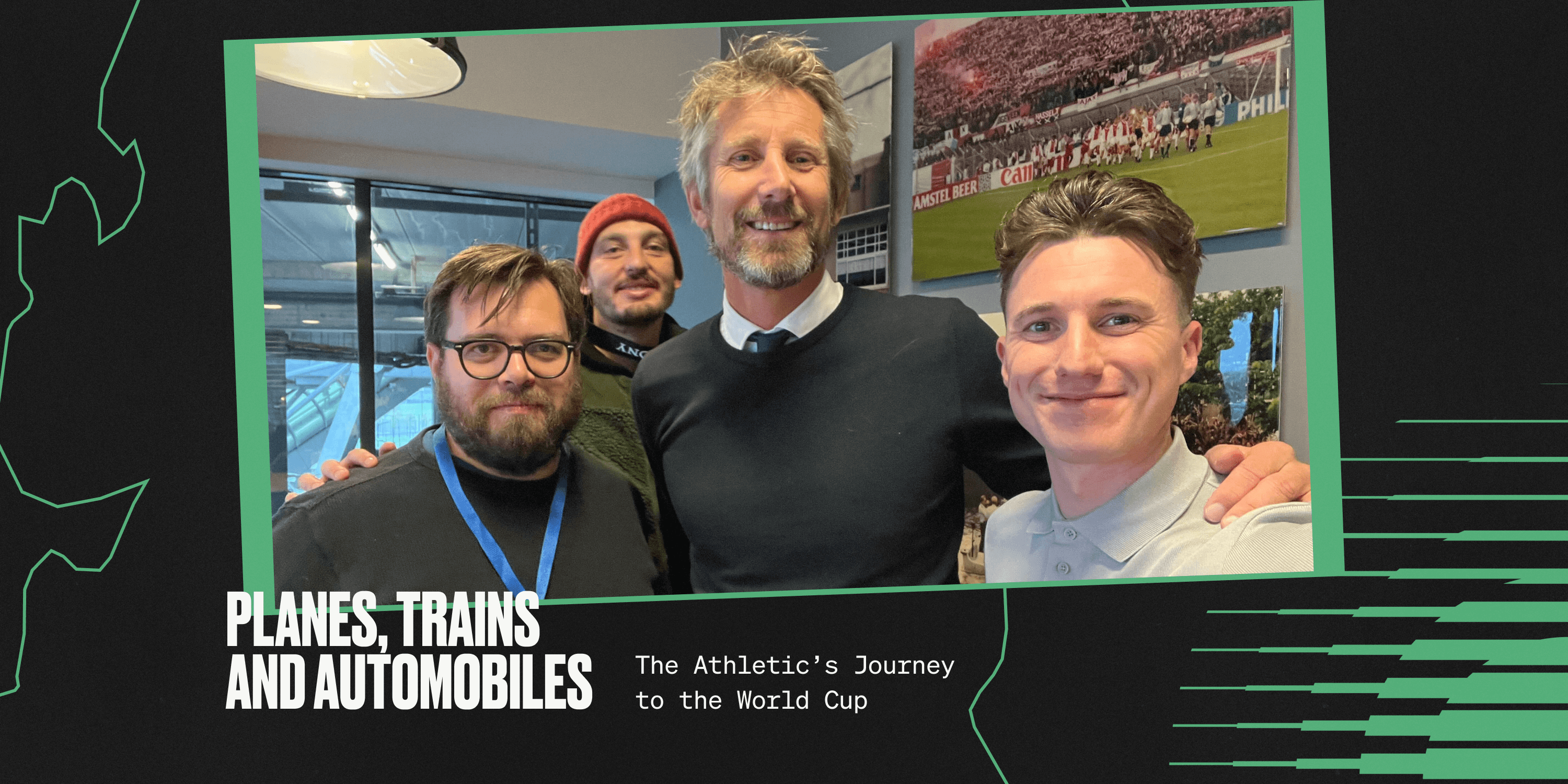 A day of redemption.

Morale was low at the start of the fourth day, as we woke up in Amsterdam without any camera equipment thanks to The Great Flight of Bredaand therefore no way to document our journey, other than a few phones and a collective active imagination.

We had scheduled an interview with Edwin van der Sar at Ajax. Showing up for this with an amateur kit/without a kit would be like showing up for an audition at the New York Philharmonic with only a kazoo. The documentary that will be produced at the end of this trip was at stake. The equipment stolen from that fateful train was a carefully curated setup, specifically chosen for our specific needs. Would we be able to find replacements that were even halfway suitable?

Turns out we don’t have to worry. We were visited by an AV angel at a branch of Kamera Express just outside Amsterdam city center. Stefan, we love you: not only did he find perfect spares for every piece of gear that got pinched, but he gave us a discount on some of them and we were sorted in time for lunch . He looked slightly bewildered as we left that store, but know this Stefan: you saved us, you saved our movie, you saved our trip.

It’s also a lesson in obeying the oldest footballing cliché: taking one game at a time. Yesterday we wallowed in despair, today we felt like royalty.

At the Johan Cruyff Arena afterwards, for the interview and then De Topper: Ajax v PSV.

Van der Sar first joined Ajax as a boy, a lanky keeper who was part of that miraculous generation that came through together in the early 1990s, along with De Boers, Dennis Bergkamp, ​​Patrick Kluivert and others. Now he runs the place, general manager with an office that overlooks the fans as they make their way to the stadium and is full of top notch memorabilia. There is his shirt from the 1995 Champions League final and a replica of the Champions League trophy. Leaning against the wall, somewhat incongruously, is a cricket bat signed by the Pakistani team. 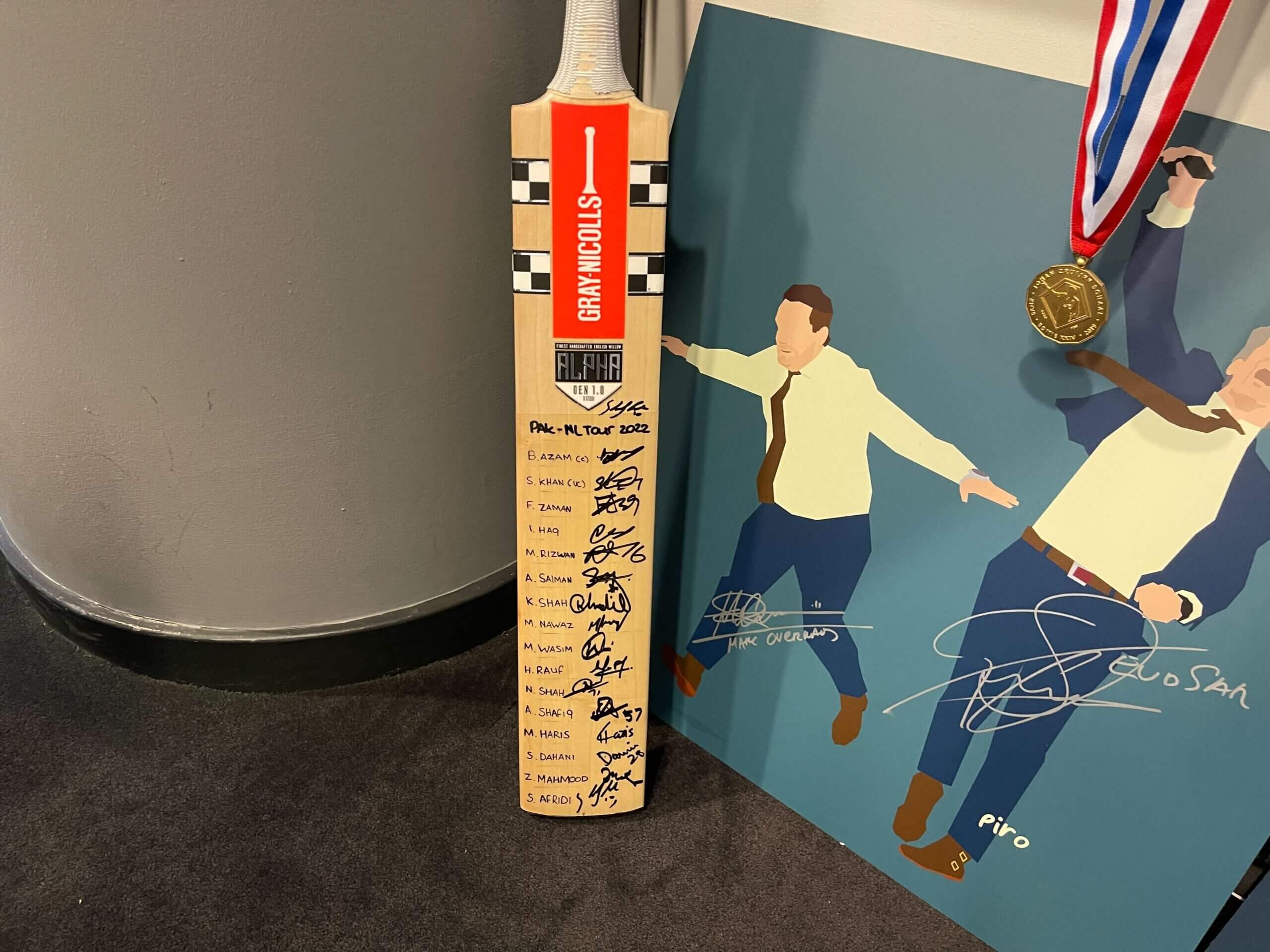 He is a busy man: shortly after talking to us, he is kindly guided by an aide to a meeting with Dutch Minister of Security and Justice, Dilan Yesilgoz-Zegerius, on ways to tackle the problems football fans. PSV fans had been banned from the match after incidents of anti-Semitic chanting earlier in the year. That he can give us time on the day of such a big game is proof that the former Manchester United the keeper is a confirmed good egg. The full Van der Sar interview will be published shortly.

To the game, then. It seemed like the perfect opportunity to scout a few players who will go to world Cup. Most of Ajax’s starting XI have a good chance of being in Qatar: Dutch youngsters like Jurrien Timber, Kenneth Taylor and Devyne Rensch; Ghanaian Mohammed Kudus; Dusan Tadic, who will be there with Serbia.

On the other side are Xavi Simons, a potential bolter for the Dutch side, Mexican Erick Gutierrez and perhaps the hottest young talent in the Netherlands at the moment, Cody Gakpo.

Gakpo and Kudus stand out the most. The former, who runs so well you suspect he wouldn’t leave footprints in the snow, has been associated with various clubs around the premier league and you can see why. He’s central to everything the good PSV do, set up his first goal with a whipping cross from the left and probably should have gotten another assist with a ball from the bottom right that you could almost hear fizzle through the air from the top bleachers. . 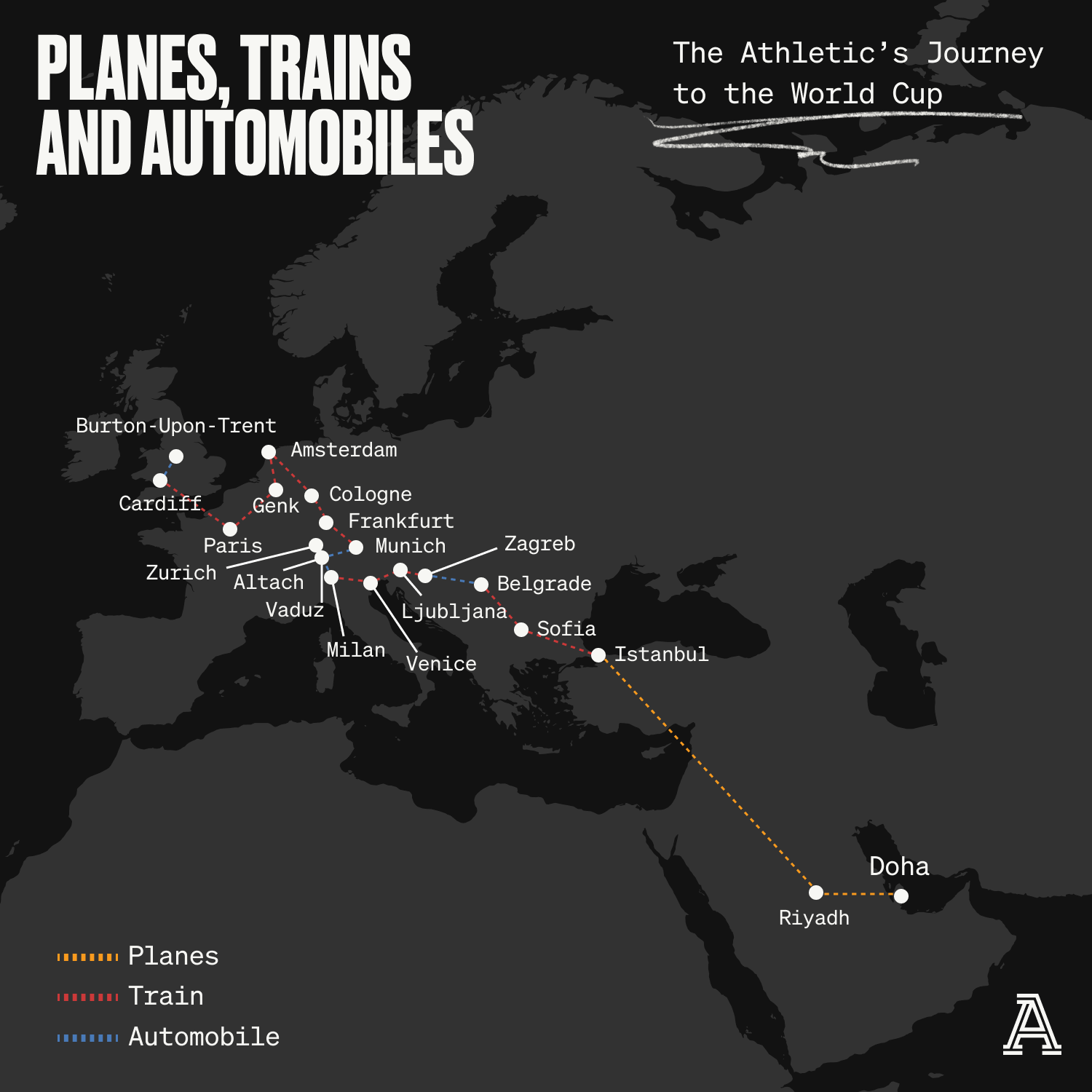 The latter was the most dynamic player on the pitch in the first half, half a meter faster mentally and physically than almost any other player on the pitch. A few times he stole the ball from his opponents before they even realized there was someone to steal it. Kudus spent some time earlier this season playing up front but is back in his favorite midfield role now, and although he disappeared after the break, replaced as Ajax chased the game, it’s obvious how special it is now, and will be even more so in the future.

The match itself was not a classic, at least from a technical point of view. The lack of visiting fans gave it an eerie atmosphere, which may have explained Ajax’s deeply lackluster performance. Luuk de Jong stabbed first for PSV, followed by an emphatic finish from Gutierrez in the second half. In the closing stages, Ajax tossed the ball into the mixer, aiming for 6ft 7in (200cm) substitute Lorenzo Lucca. It worked up to a point, with Lucca winning a consolation as the game ended 2-1, but it’s shocking to see Ajax fall back on the ‘throw it out’ philosophy.

Afterwards, we try to ask Ruud van Nistelrooy, the winning coach of PSV, a question about the World Cup. Nothing sinister, just the upheaval a winter World Cup could cause to his season, just as his team takes over at the top of the table.

Yet as soon as the word ‘Qatar’ is uttered, the club’s media officer shuts it down, the microphone is removed and our question goes unanswered. Maybe it was a desire to keep the game discussion going. Maybe Van Nistelrooy himself doesn’t want to discuss the World Cup. Maybe they just didn’t like our faces. 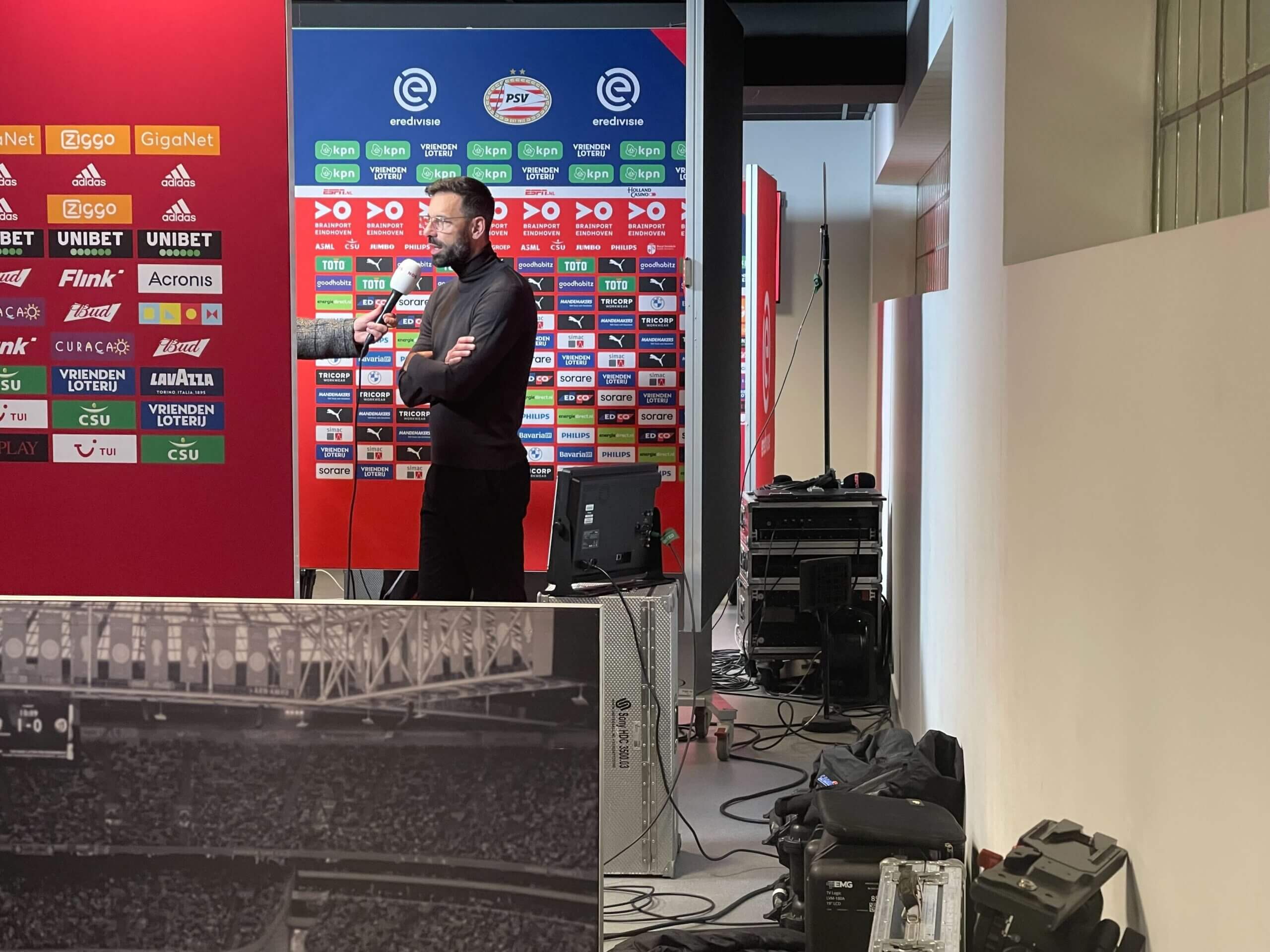 But it could also serve as an indication of how toxic some in the game are to the subject of this World Cup. The idea of ​​a club at the top of a major league not even wanting their manager to be asked a question about the World Cup, two weeks before the tournament, shows just how bizarre this all is.

It’s another reminder that we’re heading for a World Cup like no other. For better and for worse. But, above all, bad.

Character of speech silence as a diagnostic biomarker of early cognitive decline and its functional mechanism: a multicenter cross-sectional cohort study | BMC Medicine