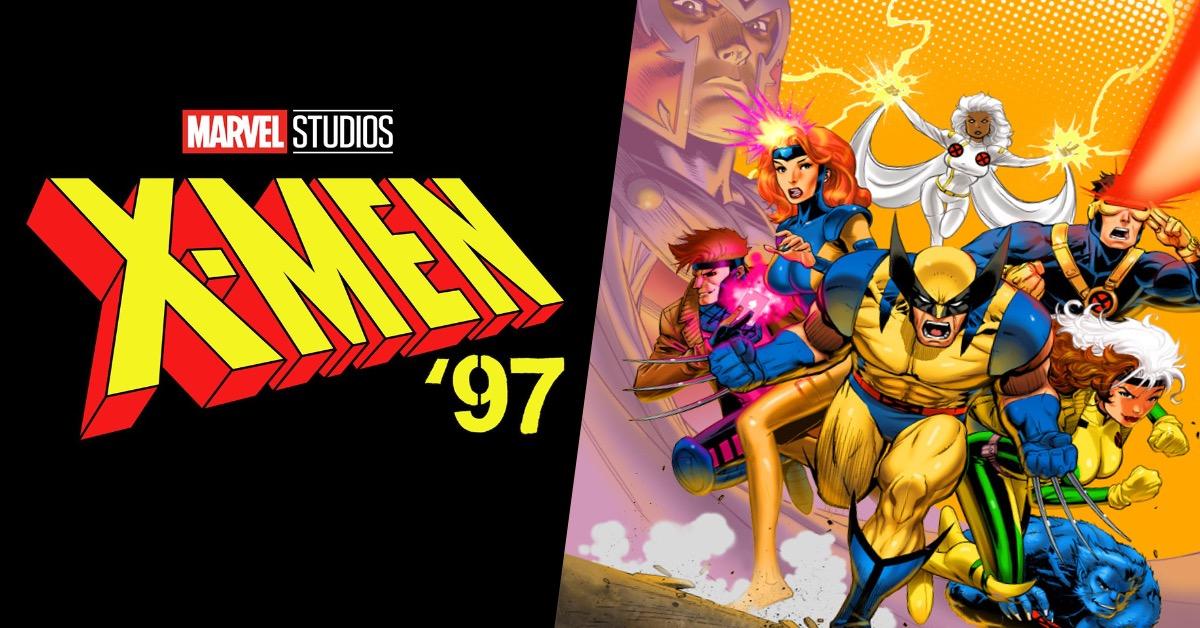 “Guess what I was doing in the studio today? So great to be back !!!” tweeted Dodd, who voiced the metal claw mutant over the five seasons of X-Men: The Animated Series and two episodes of Spider-Man: The Animated Series. The 2023 rebirth marks the first time Dodd has voiced the character since the original X Men completed in 1997.

Guess what I was doing in the studio today? SO great to be back !!! #Wolverine #DisneyMore #X Men # XMen97 #xmentas pic.twitter.com/ssBPDRUy6o

In April 2020, Dodd expressed support for a potential X Men revival with the surviving cast when series producer and director Larry Houston confirmed talks with Disney about the return of the 76-episode Marvel cartoon. Co-stars Norm Spencer, who voiced Cyclops, and David Hemblen, the actor behind X-Men’s nemesis Magneto, both died in the same year.

“It’s the first X Men title produced by Marvel Studios, “said Brad Winderbaum, head of streaming, television and animation at Marvel Studios, during the announcement. X-Men ’97. “What an incredible first step in reintroducing audiences to the X-Men with a look at one of the most defining eras in X-Men comics, which was the ’90s. This iconic style that has its roots in Chris Claremont, and is celebrated at Jim Lee, then again at The animated series. Over the years, as we have met so many filmmakers who have come to present various projects, the touchstone that we hear again and again is X-Men: The Animated Series. ”

Dana Vasquez-Eberhardt, vice president of animation at Marvel Studios, added Dana Vasquez-Eberhardt: “As an animated show, the original X Men was the forerunner of an incredible action series. Everyone who does X-Men ’97, from top to bottom, is a fan. On this project, instinctively, we knew exactly what it was about. Take this series forward and take over, and not just keep running at the same pace, but really rise up. It is the responsibility. ”

All episodes of X-Men: The Animated Series are now broadcast on Disney +. X-Men ’97 premieres in 2023.

If you haven’t signed up for Disney + yet, you can try it out here. Note: If you purchase any of the awesome and independently chosen products featured here, we may earn a small commission from the retailer. Thank you for your support.