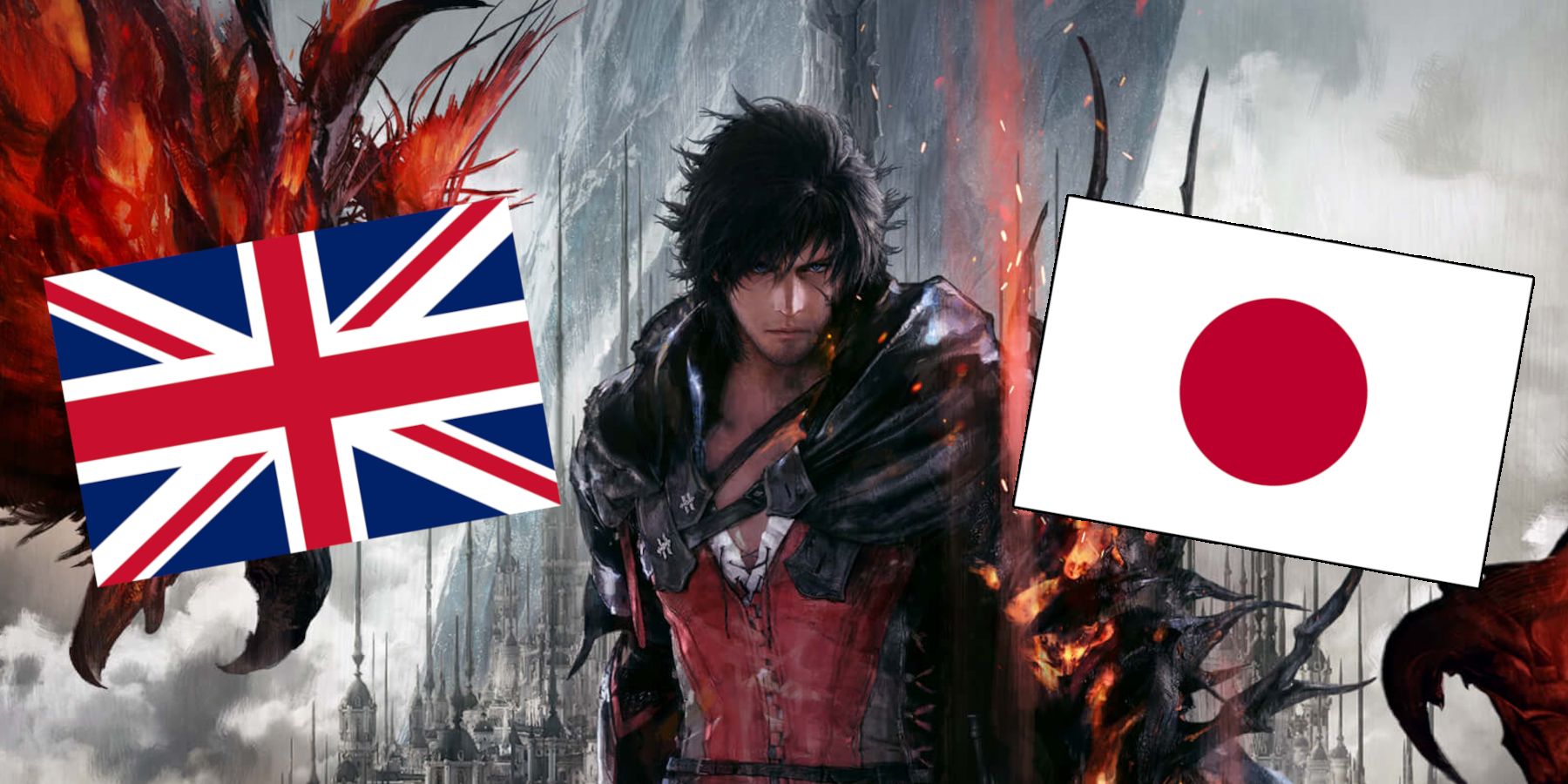 When the PlayStation 5 Showcase showed a trailer for Final Fantasy 16 in September 2020, it came as a shock to many. There had been no prior indication of the title, and it was created at the very beginning of the showcase. Due to COVID-related complications, Game Director Naoki Yoshida said in 2021 that Final Fantasy 16 development had been delayed for six months. Yoshida said that the game’s script was almost finished despite this, and the recording of English voice lines was in its final stages. The team has been focused on the English dub from the start, he said, and it’s an exciting development for the Japanese-developed title.

Final Fantasy games have delivered some of the richest and most engaging gaming experiences. Their stories are larger than life, but they’re not exactly for everyone. The games have many quirky features about them, and their combination of the best elements of JRPGs and action/adventure games may be a turn off for some. Focusing on English voices in the new title could be an effective way to offset these traits and appeal to a wider audience.

Unfortunately, the Final Fantasy the series isn’t exactly known for its stellar voice acting. Performances have been hit or miss over the years, with some actors knocking them out of the park and others becoming notorious for their cheesy deliveries. The most obvious example of this is James Arnold Taylor’s infamous laugh as Tidus in Final Fantasy 10, which has since become a meme. As Briana White explained in defense of Aerith’s weird laugh in Final Fantasy 7 Remake, a lot of that awkward dialogue in the game comes from an ambiguous direction. By focusing on English dubbing, many of these ambiguities can be ironed out so the voice actors have a better understanding of what they need to convey. Plus, with actors delivering a lot of those lines in motion capture, the little grunts and sighs will feel a lot more natural.

Focusing on the English dub of Final Fantasy 16, the development of the game will also be faster. In other Square Enix titles, developers have to manually sync characters’ mouth animation with each voiceover. As Yoshida explained in an interview with WasyaganaTV, using motion capture with the English voice actors eliminates the hassle of animating each mouth by hand. This will also help the rest of the animation process since the actors in Final Fantasy 16 will perform full-body motion capture, Yoshida said. This type of recording helps massively when it comes to animation detail in AAA cutscenes.

RELATED: Final Fantasy 14: Vauthry Had the Makings of a Likeable Villain

But perhaps the most obvious reason to prioritize the benefits of English dubbing Final Fantasy 16 it’s because of the game setting. More Final Fantasy games occupy a space somewhere between fantasy, sci-fi, and maybe even steampunk. The sixteenth episode, however, teases a darker, darker setting in a more medieval setting. Its teaser shows towering castles, simple tunics and bloody battles. As with shows like game of thrones, it helps suspend the audience’s disbelief when there’s some kind of harmony between the setting and the way the characters sound in it. Devoting attention to English dubbing (and hiring British English voice actors specifically) will go a long way to tying Final Fantasy 16 story together.

Voice acting can be a game-changing addition to video games, and for this reason many studios are opting for text-based dialogue instead. Despite this, Square Enix provided full-fledged voice acting in each Final Fantasy game since Final Fantasy 10. As the series continues to evolve in new and unexpected ways, the game’s stories and cast will also evolve. Whether the decision to focus on English dubs will be as rewarding for Square Enix as it is for fans remains to be seen, but if nothing else, it’s a refreshing change in a series that breaks new ground in every one of its games. If the success of the screenplays written by Yoshida for Final Fantasy 14 is something to pass, then the story is sure to be memorable with or without dialogue.

Final Fantasy 16 is in development for PS5.

MORE: Final Fantasy 16 Could Be The Next Elden Ring

While on tour for The Batman, Robert Pattinson details his childhood love for Tifa and Aerith from Final Fantasy 7 during a recent interview.

Connor McDonald is a writer based in the Detroit metro area. He has loved video games for as long as he can remember. When he was little, his mother bought him his first game: Rugrats in Paris for the Gameboy Color. He tells people it was actually Zelda: Oracle of Seasons because Rugrats on Gameboy Color sucks. When he’s not writing about video games, he enjoys reading books, watching SuperMega videos and, of course, playing video games! His all-time favorites are Bastion, Metroid: Dread, and The Legend of Zelda: Wind Waker.

Mis/Communication spotlights artists examining the intersection of language and power