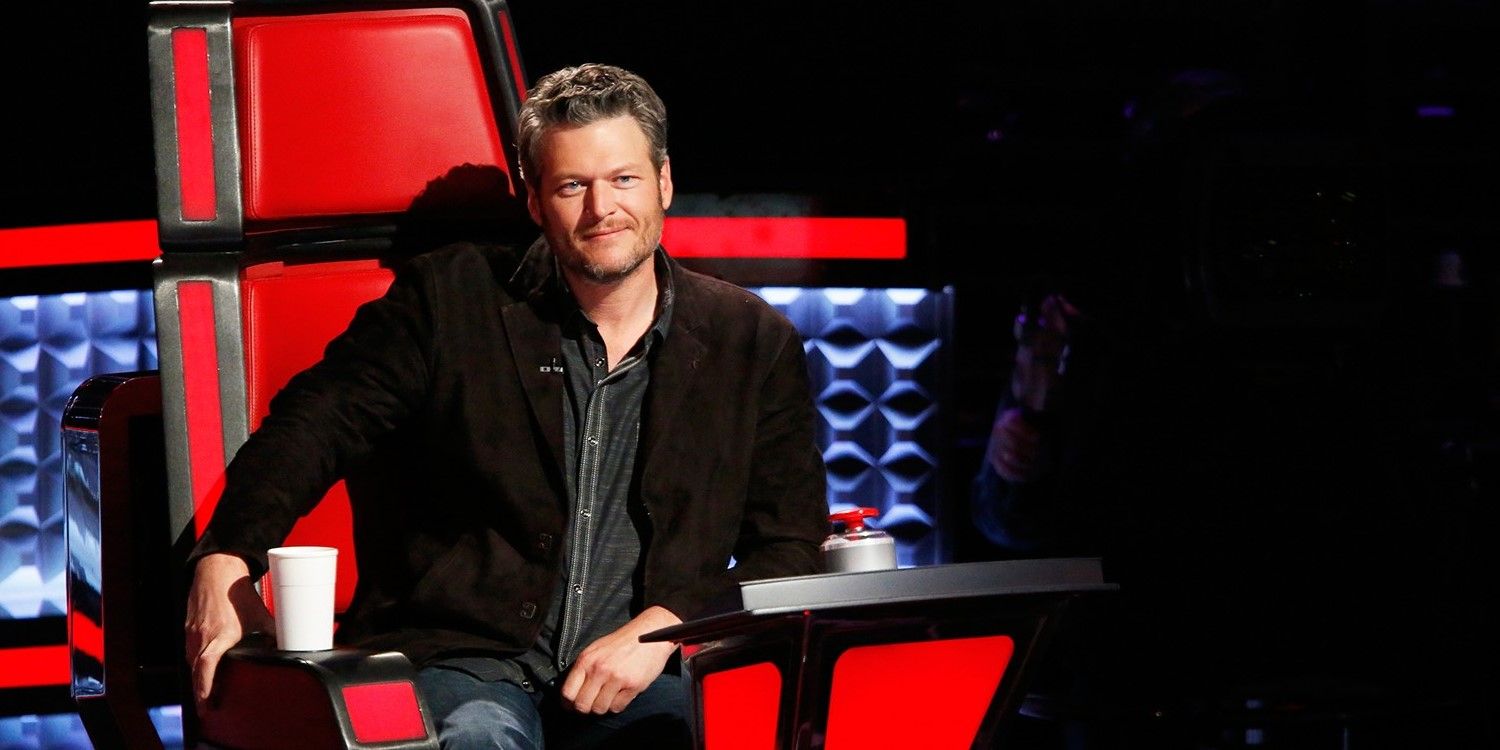 Blake Shelton announced his departure The voice after season 23, and the show will never be the same without him. Blake joined the singing competition series when it was created in 2011. He was joined by Maroon 5 lead singer Adam Levine, Christina Aguilera and CeeLo Green. Over the seasons, other coaches were replaced regularly, but fans could always count on Blake to return to his red chair. Unfortunately, The voice will be looking for a replacement for Season 24. Fortunately, fans will have one more season with Blake as he is joined by returning coach Kelly Clarkson and new coaches Niall Horan and Chance the Rapper.

No matter who The voice the producers choose to replace Blake, it will never be the same without him, and the fans are going to have a hard time saying goodbye. twitter user @gapjax reacted to the news, writing, “The voice will NOT be the same without you Blake! Although talent is talent and the coaching continues, the personality and vibe of the show was you.“Blake has a strong personality and a great sense of humor that fans admire. He also has an incredible relationship with all the coaches, even those who have just joined the show. He quickly warmed up to Ariana Grande and Camila Cabello and wasn’t afraid to let out his competitive nature.

Related: The Voice: Why Fans Love Blake Shelton As Coach On The Show

Blake Shelton is a fan favorite on The voice

In Season 22, he wasted no time in turning off Camila’s microphone, so she couldn’t talk to the contestant he wanted for his team. Some think Blake was the glue that held The voice together. Since he’s been on the show for so long, Blake has faith in his red chair and acts as a leader for all coaches. Although it can be irritating at times, fans love it and he earned the job. It’s a dynamic that fans will miss and will be difficult to recreate with a new coach. Luckily, they’re also grateful that he stayed. The voice for 12 years and gave them so many memories to look back on.

Blake was a fan favorite, and The voice certainly won’t be the same without him. Regardless of who replaces him, it’s inevitable that fans won’t feel the same way about the show as when Blake was on. Another singer with a strong personality might be able to bring a similar energy to the show, but Blake’s experience on The voice is what made it so fun to watch. It’s sad to see Blake go, but the fans’ disappointment shows how much he was loved on the show.

Fortunately, Blake’s exit gives him a chance to spend more time with his wife, Gwen Stefani, and stepchildren. The coach married Gwen in July 2021, and although they had time to settle down, Blake was still working on The voice throughout their first months of marriage. After The voice season 23, Blake will have more time to spend with his family. As sad as the fans are, they understood this very well. The voice is sure to pick an incredible and qualified replacement for Blake, but he will always be the fan favorite coach of all time.

Next:Singers who could replace Blake Shelton in season 24 of The Voice

The voice airs Mondays at 8 p.m. on NBC.