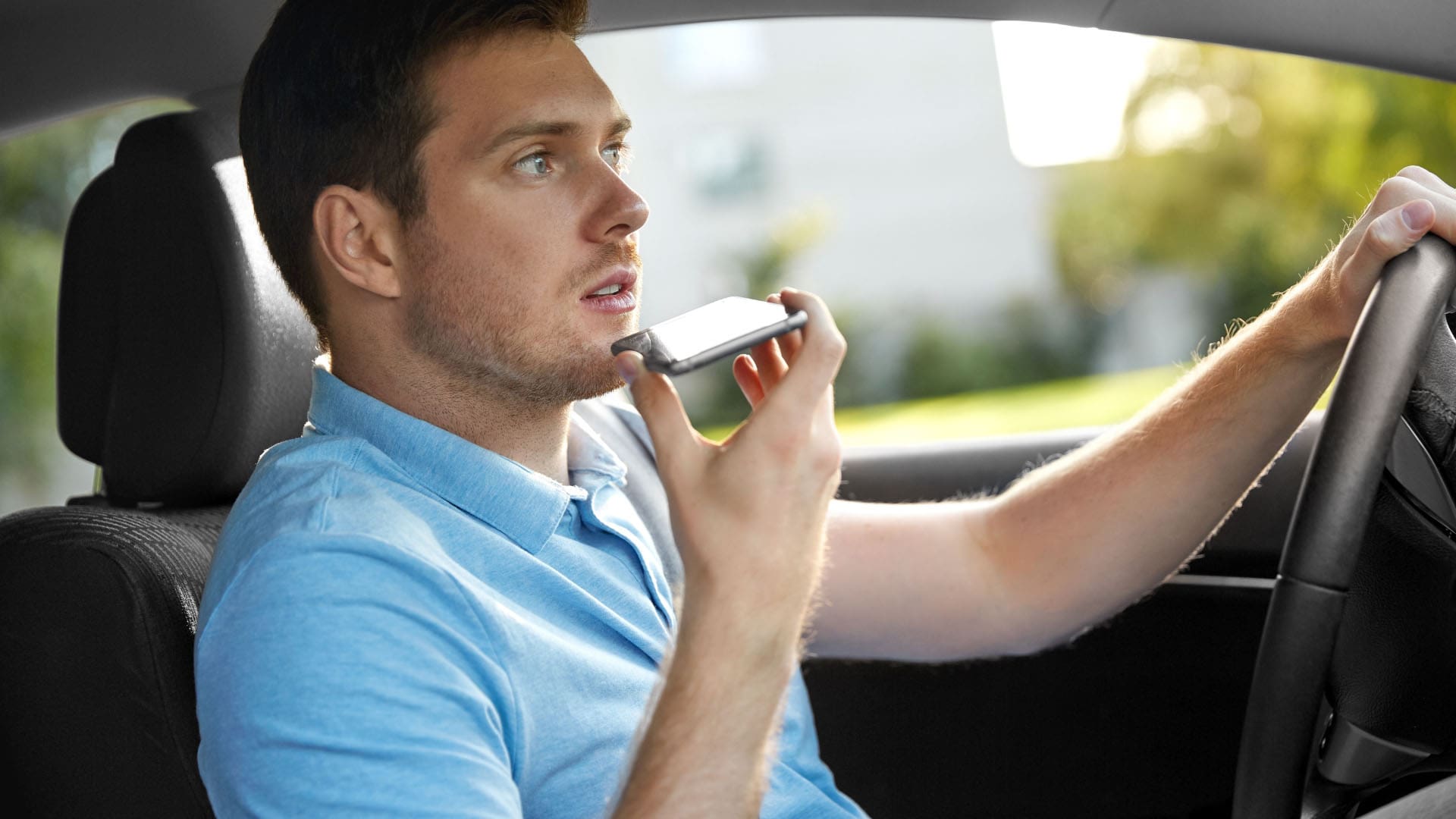 Why does Call Recorder not record incoming voice on Android

If you suddenly notice that your favorite call recording app is not recording incoming voice on Android, you are not alone. This is a deliberate attempt by Google to block all call recording apps from the Google Play Store. The company rolled it back and announced a new policy change (which went into effect May 11, 2022) to prevent third-party apps from using the Accessibility API to record calls.

Some third-party developers have abused the open nature of the Android operating system. The Google Play Store is full of third-party call recording apps that may violate privacy and security by allowing users to record calls without the recipient’s consent. Google eventually unplugged and removed the required permissions that allowed apps to record calls.

Call recording is a tricky subject

User privacy laws vary from region to region. This is why you see Android based phone makers or OEMs (Original Equipment Manufacturers) like Samsung only offering the call recording feature in a handful of countries while disabling it in the States. United States and other parts of the world.

Privacy advocates have long called on Google to crack down on third-party call recording apps on Android. These apps allow call recording without user consent, and this practice is a direct violation of user privacy and security, no matter what region you are from. 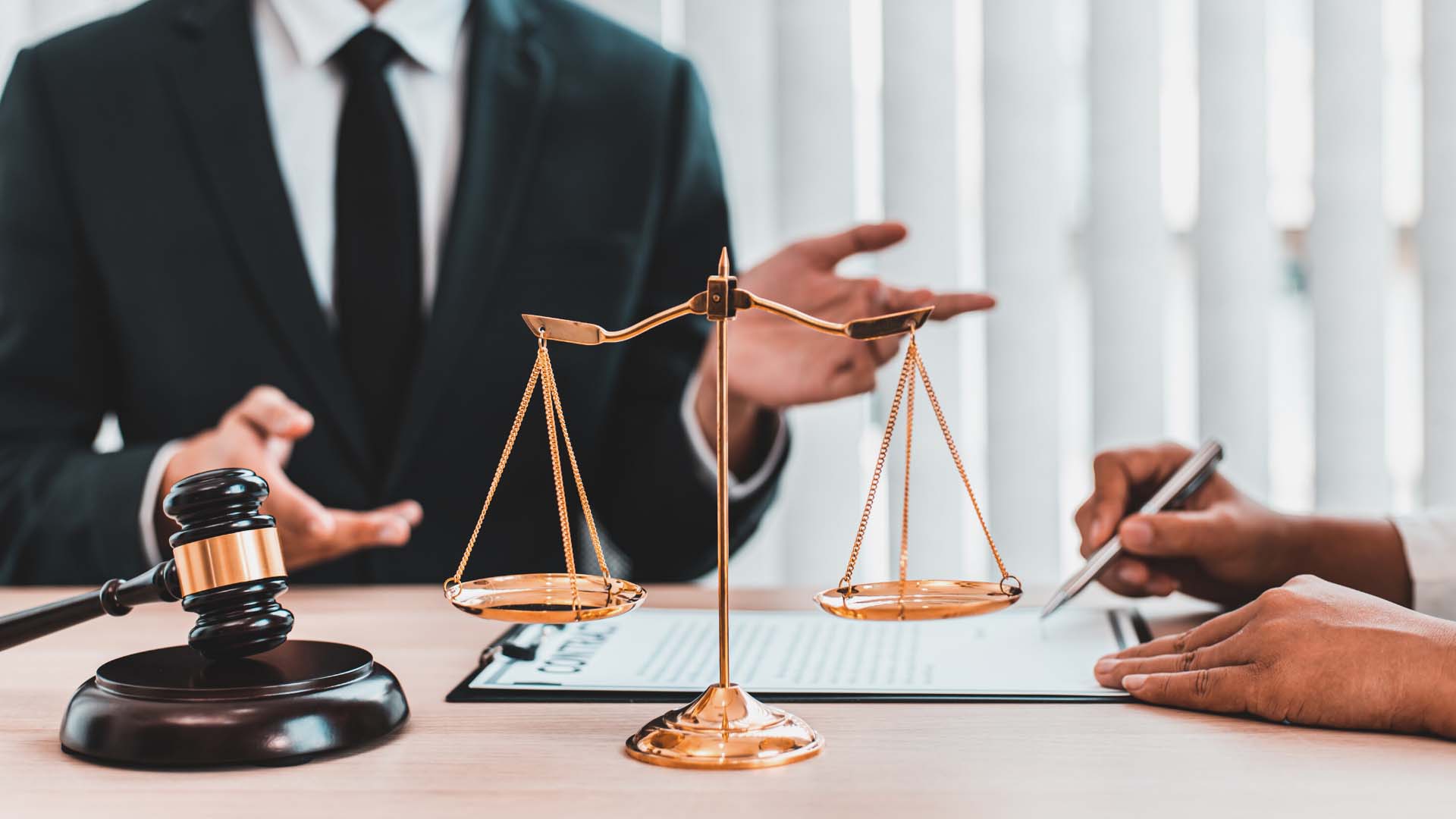 Since the days of Android 6.0, Google has made steady progress in blocking call recording on phones. However, developers have always found a way to implement a function. Let’s back up a bit here.

Starting from Android 6.0, Google blocked access to real call recording on Android 6. Developers moved to microphone permission and started accessing it during calls to record conversations.

Google went ahead again and implemented another change in Android 10. The system prevented microphone access to third-party apps during an active call (iOS does the same). Truecaller and other call recording apps have started exploring Accessibility API to record calls. 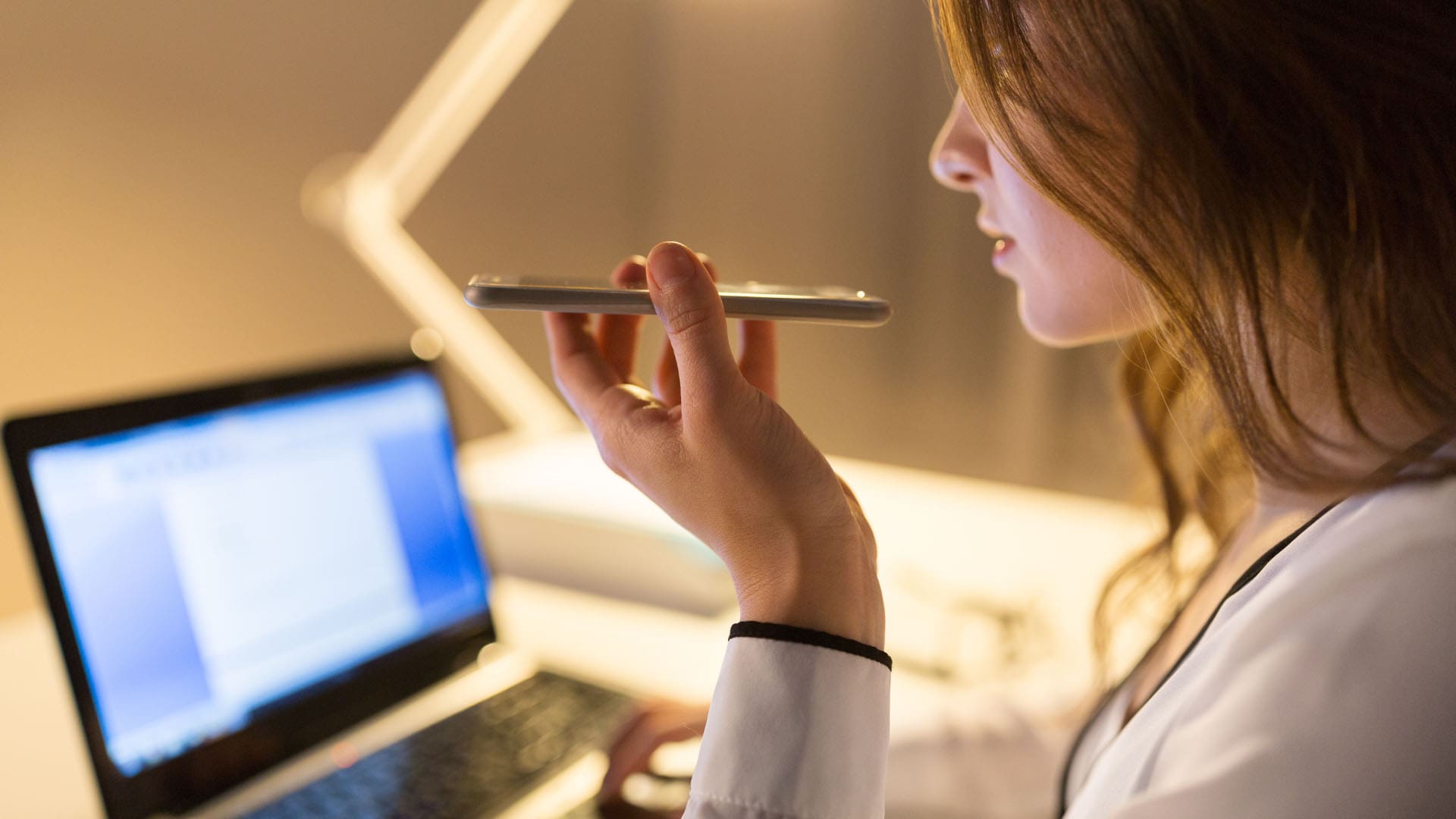 The software giant recently announced that starting May 11, 2022, it will no longer allow apps from the Google Play Store to use the Accessibility Service for call recording. The new policy states that “the Accessibility API is not designed and cannot be requested for audio recording of remote calls”. You can check out the webinar video for more details. Truecaller has already stopped advertising and offering call recording in its Android app.

We tried several third-party call recording apps on the OnePlus 10R and none of them could record the incoming voice on the device. The recording started with our voice on one side only.

There’s a light at the end of the tunnel

We understand that some companies rely on call recording, and you might even need this feature in your daily use. The mentioned restrictions only apply to third-party apps on the Play Store. Google hasn’t imposed the same limitations on the default Phone app that comes with your device.

If call recording is essential for you, make sure to buy an Android phone that comes with a dialer app that lets you record calls. Even if you download the Google Phone app from the Play Store, it will not have any recording function (since Google Phone will be treated as a third-party app on your phone).

Again, let us remind you that these built-in dialer apps only offer call recording in regions where the law of that country allows it. In countries like India, Spain, Canada, Sweden, Finland, Czech Republic, etc., it is completely legal to record conversations in which you are one of the participants.

Do not record calls without user consent

Google knew how third-party apps abused the Accessibility API to record calls. It was time for the company to end this practice and deliver the final nail in the coffin for call recording apps. So think twice before hitting the download button or consider paying for a call recording app on Android. Don’t follow positive reviews either. They are likely published before the policy changes go live.