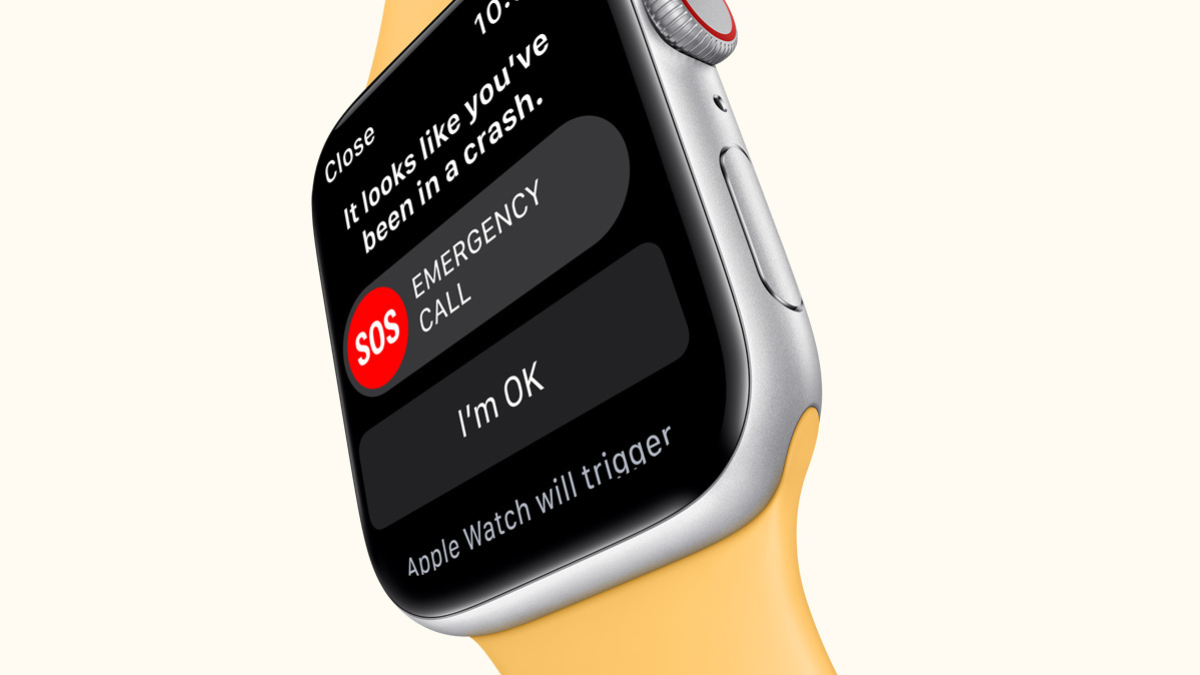 Which iPhones and Apple Watches can detect car crashes?

With the unveiling of its new iPhones, Watches and other products, Apple has added a key new feature to its latest line of devices – Crash Detection. It’s a feature you hope you never need, but in the event of a serious car accident, your iPhone and Apple Watch can now tell if you’ve been in an accident so you feel safer the next time around. when you go out to drive.

In this article, we will explain what car accident detection is and which iPhones and Apple Watches support this feature.

What is Car Crash Detection?

Car Crash Detection, as the feature is aptly named, lets your iPhone and Apple Watch detect when you’re in a serious car accident. The feature uses a combination of new motion sensors like a high-sensitivity accelerometer, gyroscope, barometer, and microphones that can generate different types of motion data.

The data is then fed into Apple’s advanced motion algorithms which monitor your movement and detect sudden changes in your movement or orientation. The algorithm distinguishes them from your usual movements and decides whether or not you were in a car accident.

When a car crash is detected, your iPhone or Apple Watch immediately connects you to emergency services, shares your precise location, and also notifies contacts you’ve tagged for emergencies. Apple claims that its algorithm was developed for all kinds of collisions such as frontal, rear, side and rollover collisions. To make the detection more accurate, Apple used crash data from one million hours of actual car crashes.

What do an iPhone and Apple Watch need to detect car accidents?

For car crash detection to work, your iPhones and Apple Watch use data from a set of sensors.

Data from all of these sensors is then fed into Apple’s advanced motion algorithms to distinguish a car accident from other incidents.

Which iPhones Can Detect Car Accidents?

Apple’s collision detection only works when your iPhone has the handful of sensors we explained above. Since only the new iPhone 14 models incorporate these sensors, Car Crash Detection will only work on these iPhones:

Older devices like iPhone 13 or iPhone 12 will not be able to detect car accidents because they lack the necessary sensors to monitor such incidents.

As is the case with the iPhones listed above, Apple’s collision detection will currently only work with the latest released watch models. Since the sensors needed to detect a car crash are only available on newer models, the feature will only work on these watch models:

Older Apple Watch models don’t offer this feature because they lack the necessary sensors to monitor your movement in relation to that of a car accident.

That’s all you need to know about iPhones and Apple Watches that support car crash detection.

Federal Way is going in the wrong economic direction | Livingston