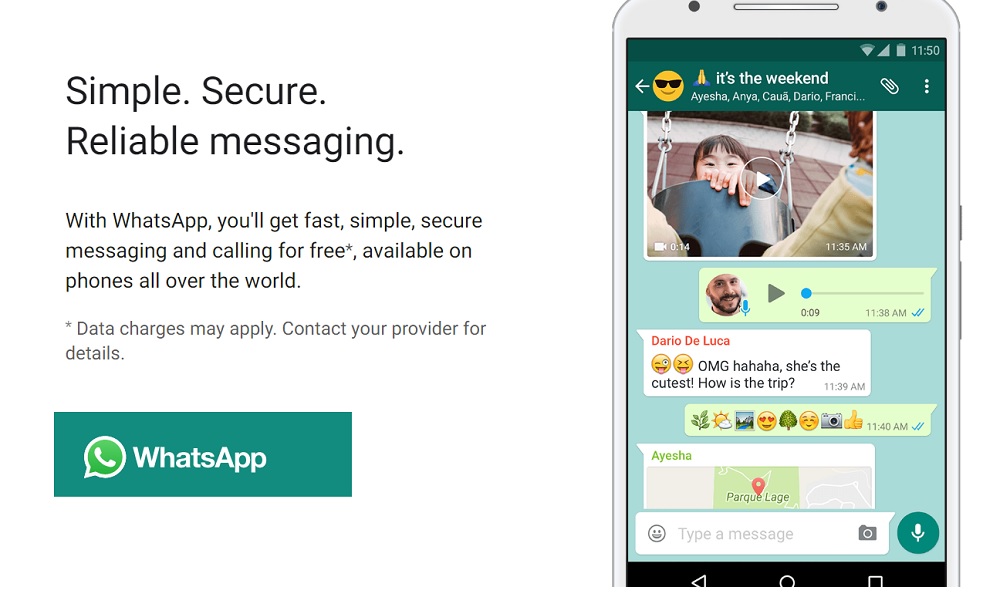 whatsapp has added a host of new features to its platform. These additional updates make group calling a little easier and faster. WhatsApp CEO Will Cathcart said on Twitter that when a group call is in progress, users of the messaging service can mute and send text messages to individual participants.

These capabilities will be especially beneficial for muted people in a group who forget to do it themselves, letting other team members know what’s going on in the background of their home or office. It would also be useful if multiple users in a group chat are in the same room and forgot to mute each other, resulting in an echo during a group call.

The head of WhatsApp at Meta revealed the new feature

WhatsApp Meta Manager William Cathcart announced the new feature via his Twitter account. Participants in a group discussion can mute someone who forgot to turn off or turn on his microphone by mistake, thus sparing everyone the anguish of listening to them.

Muting certain people will be available to everyone on the call, not just those who requested it. No one else will retain the ability to hear the muted person on a conference call, regardless of who muted it. A mute icon will indicate this next to the muted person’s name.

WhatsApp introduces additional privacy features in addition to improving the group call functionality. According to the release, users can choose which of their WhatsApp contacts can see their profile picture, about and last seen status.

These features ensure that the user controls who has access to any information about them. Previously, the instant messaging platform kept the last seen status hidden from strangers and offered new options for Android app users to transfer their chat history to iPhone.

Another attempt to compete with Zoom and the others?

The host of a WhatsApp group conversation will be able to silence any participant throughout the call and personal messages, according to this new feature. With these capabilities, WhatsApp hopes compete with programs such as Microsoft Office, Google Meet and Zoom.