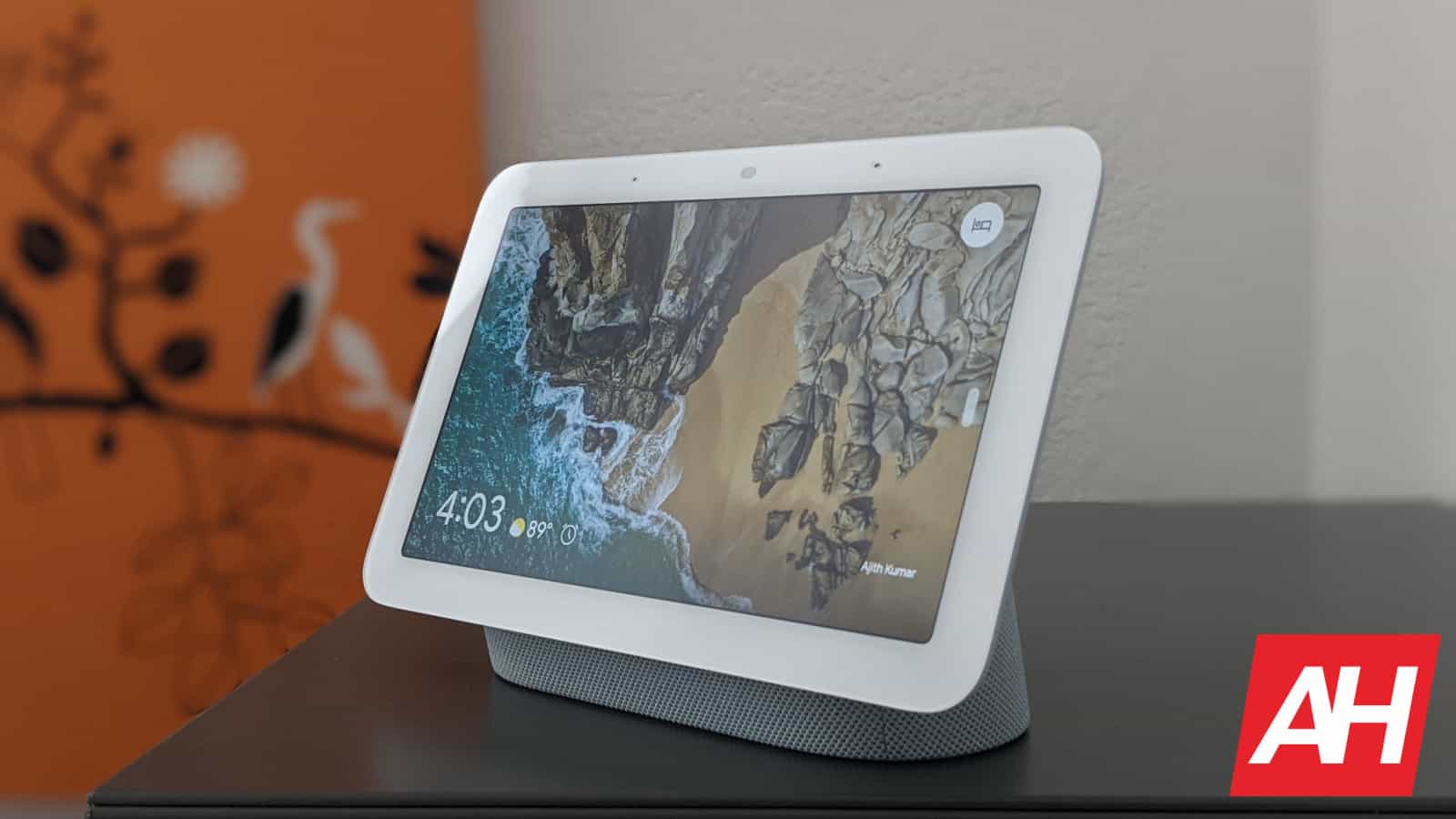 Google I/O is fast approaching, with the event taking place from Wednesday, May 11 through Thursday, May 12. And the event promises to be full of new surprises at all levels. But what does Google have planned for the smart home and its AI assistant at I/O 2022?

In fact, there are currently several rumors about smart home and assistant faceplates for Google I/O 2022. Chief among them are better on-screen smart home assistant controls. Android 13 lock. And that adds to rumors of a brand new Nest-branded hub in the form of a portable, dockable tablet.

What are we expecting new on the Assistant front at Google I/O 2022?

Now, Android 12 already includes smart home control from the lock screen. But these can only be accessed by voice and if users have enabled the feature. Namely, allowing the assistant to recognize its wake-up word from the lock screen. Android 13 will undoubtedly be a big part of Google I/O 2022 and that’s where the latest smart home and Google Assistant features come in.

With the launch of the Android 13 Beta program, the company has introduced a unique toggle that makes it easier to use smart home products. And that could potentially change everything, at least in terms of comfort. Indeed, the new toggle in the “Display” segment of the system settings makes it possible to display smart home controls on the lock screen.

And that, in turn, means users will be able to turn on or off lights and smart plugs, as well as other devices. And they will be able to adjust the lighting, volume, thermostats, etc. All without unlocking the phone, to begin with, if the functionality holds until the launch of the final version of the operating system.

The search giant will undoubtedly have more to say about the smart home and Google Assistant. The chat is likely to include better and faster voice recognition on the device. But the company could also reveal new details about its upcoming shift to more natural AI conversations. Potentially carried over from his talk on LaMDA in 2021 at I/O. Or it may choose this year to bring premium Pixel-only features, such as call screening and related features, to other phones.

All of this, of course, is in addition to any new Pixel-specific features that Google might launch or discuss on the AI ​​front. Although there has been no confirmation or report of such features, as of now.

What’s next at I/O for the smart home?

Hardware expectations have been less ambiguous. Although Google may ultimately choose to wait until after the event to launch the gadget, the company is expected to announce or at least tease a new Nest Hub smart home display. But not just any screen. The next-gen device is expected to come in the form of a dockable tablet.

Details on the future gadget have yet to be teased or disclosed. Thus, the size, screen resolution, sensors and other specifications of the tablet are not known and cannot necessarily be predicted. And neither have details on what such a device would look like. Google could choose to use a full Android iteration when unrooted. Or it could just use the same operating system that already runs on Nest Hub devices.

The documentation and code behind the development of the future tablet provide some clues. For example, there was a suggestion based on Android 13 internal code that it will run the full Android OS.

This, in turn, could mean that the new tablet will align itself more closely with the main competitors of the flagship tablets. Or, conversely, Google can simply choose to make it a budget or mid-range tablet. Potentially with a large screen and speakers. Although the dock will most likely be the best audio playback option.

Documentation for the expected tablet also appeared in various reports. Potentially confirming that such a device is coming.

Panel formed to combat neighborhood noise, to submit recommendations by the end of 2022