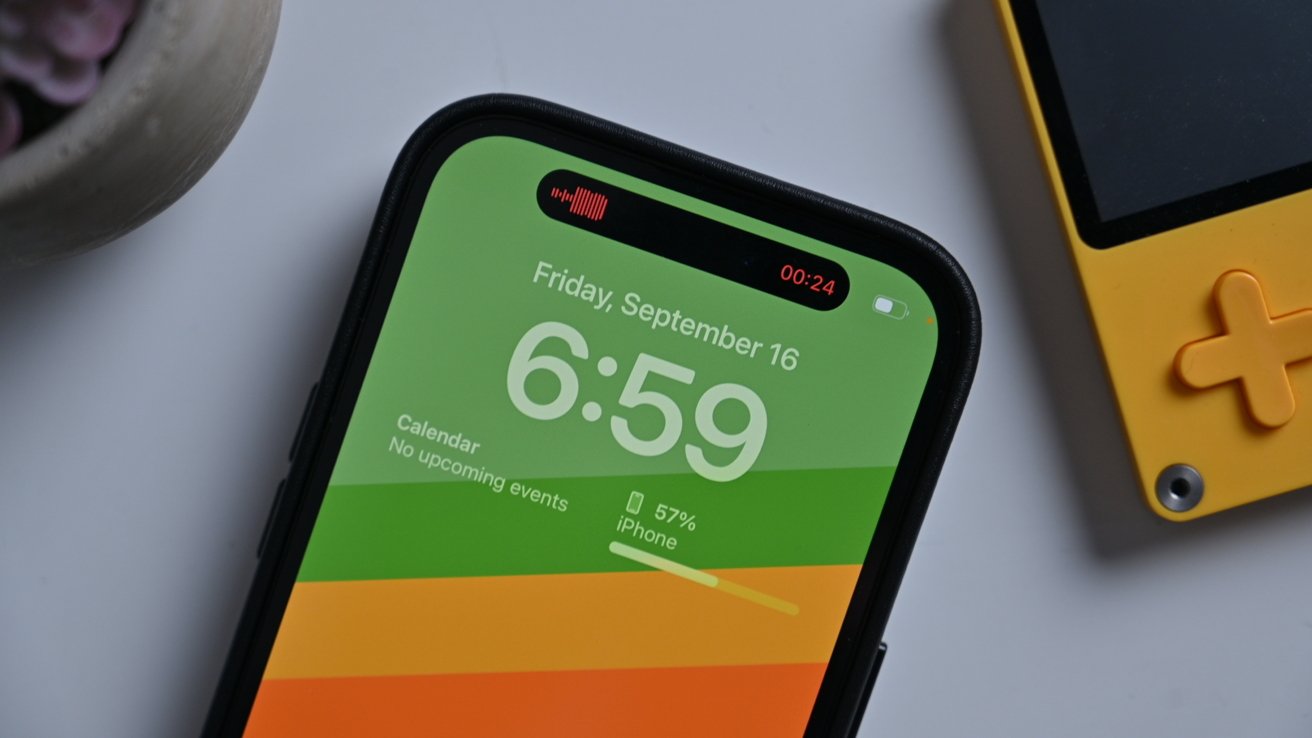 
AppleInsider is supported by its audience and is eligible to earn an Amazon Associate and Affiliate Partner commission on qualifying purchases. These affiliate partnerships do not influence our editorial content.

Apple’s Dynamic Island is a new feature that sits front and center on the new iPhone 14 Pro. Here are all the apps, system notifications, and other alerts that have appeared in this unique mix of software and hardware so far.

With the new iPhone 14 Pro, Apple has removed the notch from the top of the phone and reduced its footprint by around 30%. Rather than leave that pill-shaped black dot in the middle of the screen, inactive, he used software to adjust its size and shape depending on what was happening.

When you set up Face ID, it expands to show your full face and guide you through the registration process. When you go to make a payment, your card will slide from the top and expand. Hence the name Dynamic Island.

How to interact with the dynamic island

For example, if you’re recording a voice memo, you can log into the dynamic island to reveal the stop button. Tap it and your recording will be saved. It’s much more convenient than having to launch the full Voice Memo app.

Although it is usually presented as a single pill of various sizes, there are times when the dynamic island splits into two. If you already have an in-progress task showing in the dynamic island and you start a second one, a second, smaller bubble will separate.

Going back to the voice memo example, if you simultaneously start a screen recording, you will see the recording status in the main pill while the screen recording icon will be displayed in the most small secondary bubble. You can press or hold either, as you could before.

The dynamic island is also home to a pair of indicators. These can help you know when your microphone or camera is being accessed for privacy reasons.

When the front camera is in use, a green circle appears in the dynamic island, just to the left of the camera. Similarly, an orange icon will appear when accessing the microphone.

As soon as we opened FaceTime, we saw the green indicator and starting a voice memo recording turned on the orange dot.

There are numerous system-wide alerts that now call the Dynamic Island home. Unlocking your phone, turning off the mute switch, or connecting your AirPods will show up in the dynamic island.

Here is a list of all system alerts that will appear in the dynamic island:

Next, we have live activities – tasks that are currently happening on your phone. Music playing in the background or an ongoing phone call will likely be the most common tasks in this category. 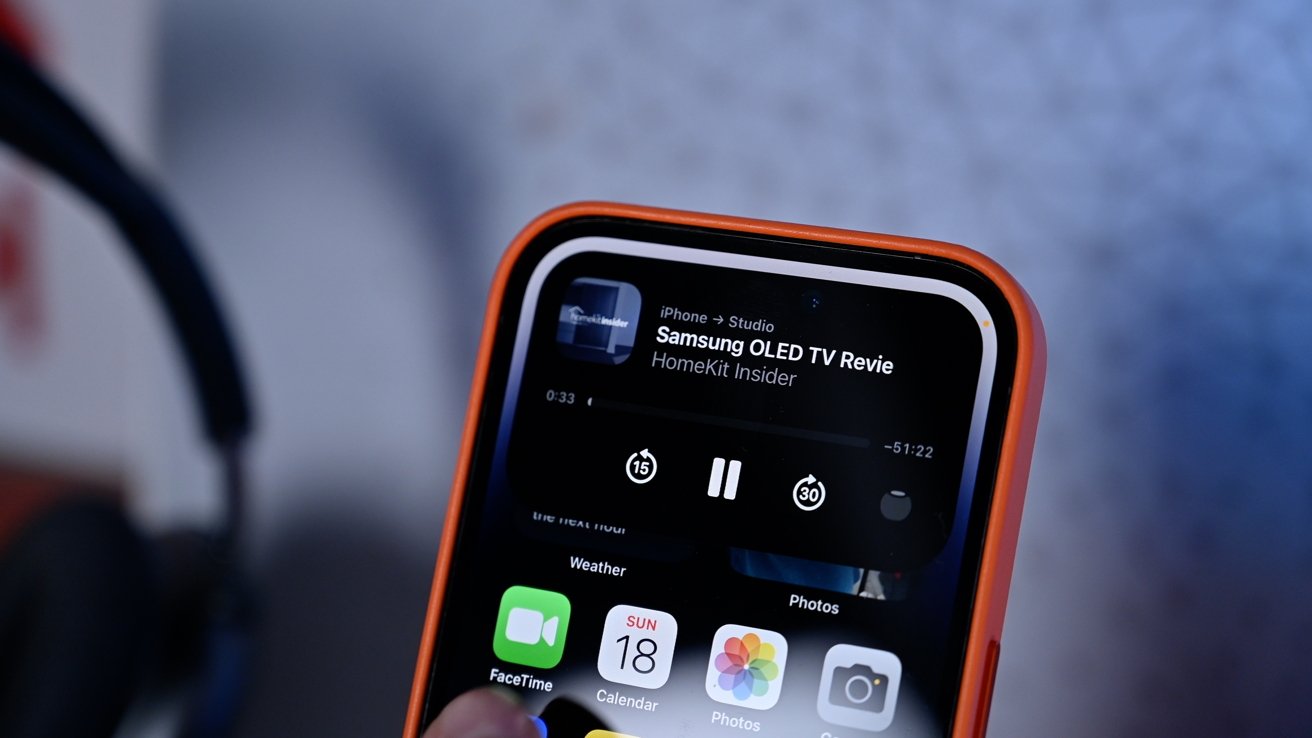 A podcast broadcast on AirPlay in the dynamic island

With iOS 16.1, Apple made a Live Activities API available to developers. This can show activities on the lock screen, as well as on the dynamic island. It could be anything from your Lyft driver’s approach, picking up your GrubHub order, or current football score.

Here are the live activities that can be streamed on the dynamic island from now on:

He can do even more…

If a “currently playing” app does not support Dynamic Island, it will still be displayed there, but without any distinguishing features. Dark Noise, for example, will only show the audio visualizer and pause button until the developer releases their next update.

For now, this is just the beginning. As iOS 16.1 is released with the Live Activities API, as developers add more support to existing apps, and as Apple imagines the future of Dynamic Island, it will only become more efficient.