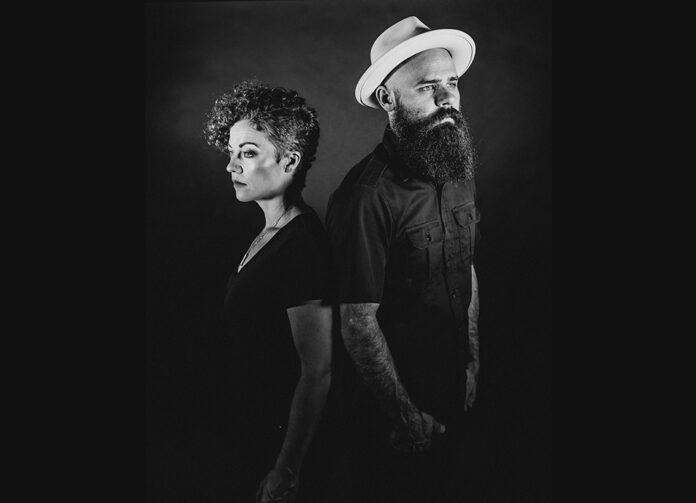 The Wall of Sound in Opelika welcomes the American duo Goldpine (formerly known as My One and Only) on May 12, with a concert from 7 p.m.

The evening promises to deliver bold harmonies, honest melodies and stories behind the duo’s music as they spill their Southern soul and curious grit.

By digging deeper into the music, Goldpine delivers emotionally honest lyrics that will invite listeners to wander into hidden scenes of their lives. Accompanied by raw, vintage guitars (with a certain family history), the duo’s bold harmonies exude a sound that only lovers of the decade could discover.

“I love these guys,” said Grammy-nominated producer Andrija Tokic. “If their fun, upbeat songs don’t seal the deal for you, their endless onslaught of bold harmony is undeniable.”

Uncovering the pursuits of purpose and love, with the triumphs they contain, and exposing the pains of broken relationship bonds, “My One And Only” reaches deep into their hearts to conjure up lyrics that will make you wonder. if they have read your newspaper. The stories behind many of these lyrics have also been known to end up on the mic during their live performances.

Finalists in the Kerrville Folk Fest 2021 New Folk Competition and winner of Nashville Music Row Magazine’s “Discovery Award” (acclaimed critic Robert K. Oermann), this raw Americana act has honed their sound over years of touring and writing. , as well as expanding its access to audio production and engineering. “My One And Only” also did two tours in Uganda, Africa, conducting youth conferences in conjunction with Benjamin House Ministries, which works to restore runaway children with their families.

In 2019, the duo were Top 3 finalists in the NewSong Songwriting Competition; a performer at the Bristol Rhythm & Roots Reunion Festival and the Muscle Shoals Songwriter Festival (2021, also; and most recently at the 30A Songwriting festival in 2022.

Tickets are $20 and can be found at www.thesoundwallopelika.com/events/goldpine-formerly-my-one-and-only