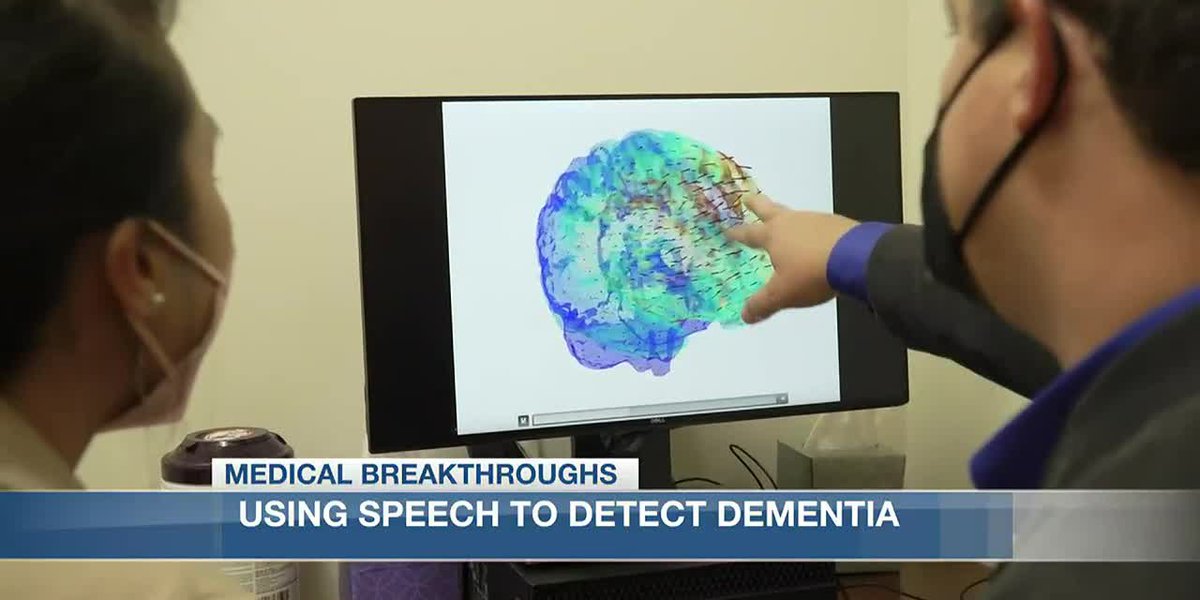 Lake Charles, LA (KPLC) – Neurological testing to determine a person’s cognitive ability can be time-consuming because clinicians must transcribe, review and analyze every response in great detail. But now researchers at Boston University have developed a new tool that could automate the process.

It’s a machine-learning computer model that can detect cognitive impairment from audio recordings of neuropsychological tests without you even having to go to the doctor.

Dr. James E. Galvin works at the Miller School of Medicine at the University of Miami and explains, “Why have dementia if we can reduce the things that we know are modifiable and that are strongly associated with dementia risk? »

By using automated online speech recognition tools such as “Hey, Google!” and a machine learning technique called natural language processing, AI helps computers understand your recorded text. This allows him to assess the likelihood and severity of a person’s cognitive impairment.

Faster and earlier detection of Alzheimer’s disease could lead to larger clinical trials that focus on people in the early stages of the disease and potentially enable clinical interventions that slow cognitive decline.

According to the researchers, the model was not only able to accurately distinguish healthy people from those with dementia, but it also detected differences between people with mild cognitive impairment and dementia. In the end, the quality of the recordings and the way people spoke were less important than the content of what they actually said.

The research team trained their model using audio recordings of more than a thousand neuropsychological interviews and have yet to validate their findings against other data sources.