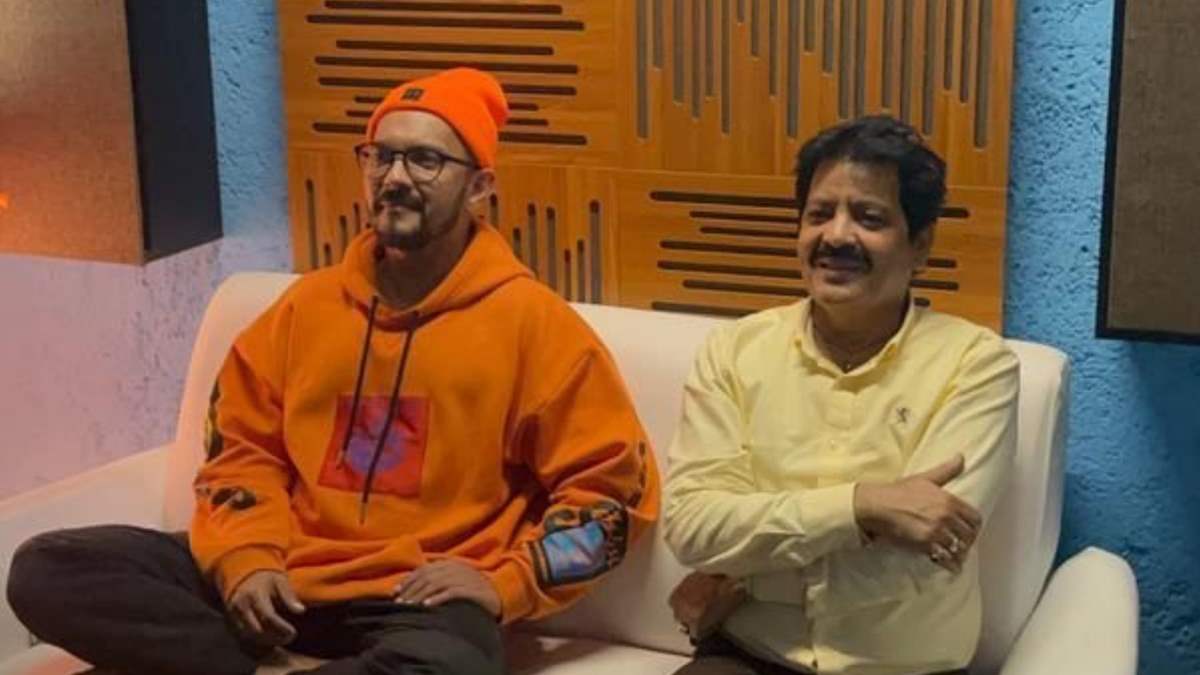 Udit joins Aditya Narayan as he enters the recording studio to become the voice of ‘Lyle,…

Lyle Lyle Crocodile is a musical comedy movie that garnered amazing reviews in the United States. Bringing the same heartwarming tale, Lyle is now poised to win over Indian audiences with his great sense of humor and soothing voice. Nonetheless, the most interesting part of the film will be seeing Aditya Narayan give Lyle his pleasant voice.

As fans await the release of the film, here’s another interesting peek into the recording studio as dad Udit Narayan visits the studio to guide his son, Aditya, into becoming the voice of Lyle. Well, all of these previews only increase the excitement quotient for the day this movie comes out. So get ready to dance to the tunes of Lyle Lyle Crocodile starting November 4 in theaters near you!

Lyle, Lyle, Crocodile is an American computer-animated musical comedy film directed by Will Speck and Josh Gordon from a screenplay by William Davies. It is a retelling of the children’s book of the same name by Bernard Waber and its predecessor, The House on East 88th Street. Starring Javier Bardem, Constance Wu, Winslow Fegley, Scoot McNairy and Brett Gelman, Shawn Mendes stars in the film.

On October 7, 2022, Lyle, Lyle, Crocodile was made available in the United States by Columbia Pictures and Sony Pictures Releasing. The film grossed $50 million worldwide and garnered generally positive to mixed reviews from critics, who praised Shawn Mendes’ vocal performance as well as Javier Bardem’s acting in particular.