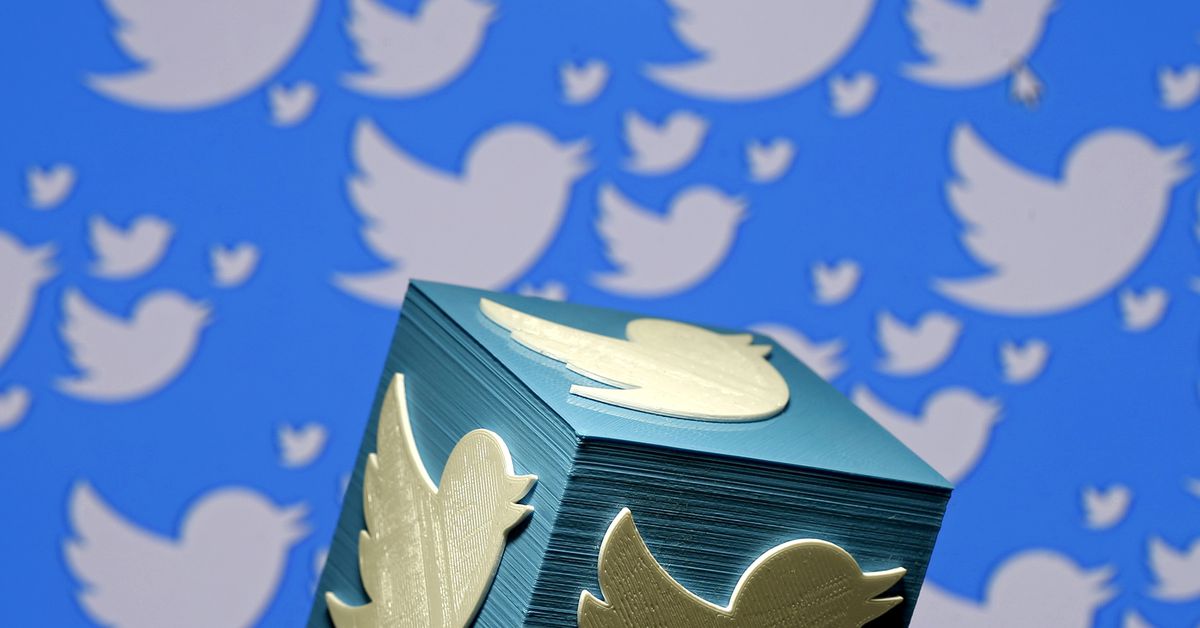 A 3D printed logo for Twitter is seen in this illustration taken in Zenica, Bosnia and Herzegovina January 26, 2016. REUTERS/Dado Ruvic/Illustration/File Photo

March 10 (Reuters) – Twitter Inc (TWTR.N) on Thursday named three new leaders in its consumer division to oversee the development of new features and services as it races to reach 315 million daily users by the end of 2023, compared to 217 million now.

Over the past year, Twitter has added features like Spaces, audio-only chat, and Communities, to allow users to band together around common interests like music, in its greater effort to s ‘extend beyond the 280 character messages that the site is known. for.

The new head of consumer design will be Anita Butler, who now leads some design teams focused on privacy and enhancing conversation security on Twitter.

Twitter said Arnaud Weber will lead engineering within the consumer division. He previously led engineering on the team responsible for revenue growth through digital ad sales and data licensing.

Reporting by Sheila Dang in Dallas; Editing by Clarence Fernandez