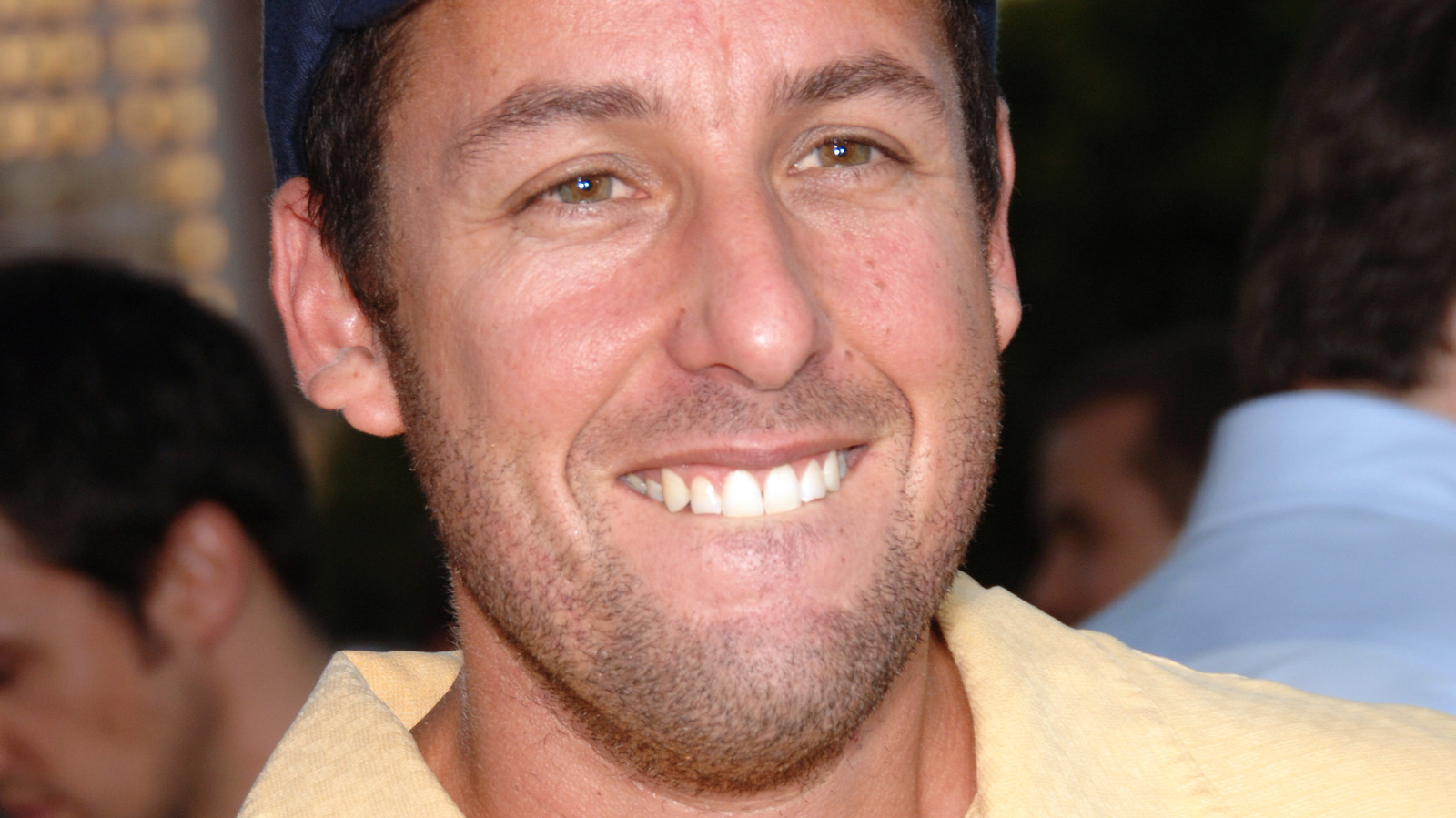 The Stupidest Line From Every Adam Sandler Movie, Ranked

“The Do-Over” is one of Sandler’s best Netflix movies. It’s a buddy comedy that begins with two guys, Max (Sandler) and Charlie (David Spade), faking their own deaths and assuming fake identities so they can get a second chance at life. But the film quickly turns into a messy action flick involving killers and a rare cancer treatment. Writers Kevin Barnett and Chris Pappas attempt to do the convoluted concept suspense justice, but there are simply too many moving parts and not enough cohesion.

Spade’s voiceovers are a big downside to the film. Storytelling can so easily become a storytelling crutch, but when done right (see “Goodfellas,” “The Shawshank Redemption,” and “Stand By Me”), it’s an achievement. In “The Do-Over,” however, this is done in the service of unnecessary exposition, as if the writers didn’t have enough confidence in the rest of their script or in Sandler and Spade’s acting.

Of all of Spade’s incessant storytelling, a monologue is the most mind-blowing. “You know, a good friend of mine once told me, you gotta have a rubber in your wallet and an umbrella in your trunk, because you never know when you’re going to fuck in the rain,” the character jabs. “He also suggested doing zombie makeup for those times when you want to strike terror into the hearts of the people who screwed you up.

Google Pixel 6a versus Pixel 6?

iPhone 14 customers face massive price increases across the world, and inflation is to blame