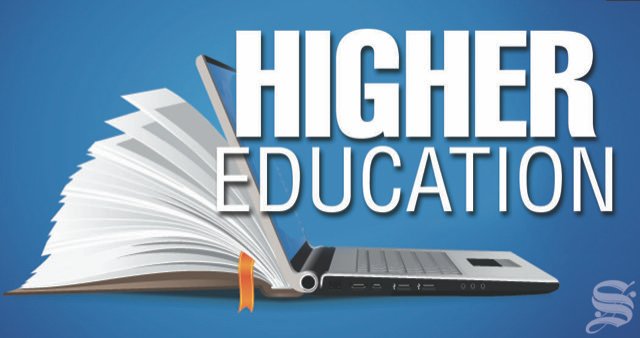 The RIT will create a performing arts school

ROCHESTER — The Rochester Institute of Technology has announced the creation of a School of Performing Arts. The new school will be housed within the RIT College of Liberal Arts from July 1 and a national search is underway for a director.

The university said that in addition to utilizing faculty and staff already involved in the performing arts at RIT, there will be new hires to expand this effort.

Anna Stenport, dean of RIT’s College of Liberal Arts, said the new school will provide unique opportunities, focusing on developing the talents of students strong in STEM fields who may not be majoring in the arts.

Stenport said technology can be intertwined with this artistic agenda, such as providing AR/VR performances of Shakespearean tragedies or motion-capture dance choreography.

“Performance and music are now fully integrated with technology, from composition and audio engineering to electronic theater sets and immersive environments,” Stenport said.

RIT officials noted that the university has invested in facilities including a large black box theater and studios for dance instruction and music performance and rehearsal. A 750-seat performing arts theater will debut in early 2024, with a 1,500-seat orchestra hall to be added later.

RIT President David Munson expects thousands of students from all disciplines to be involved in the performing arts in just a few years.

“More broadly, we envision an education where engineers and scientists pursue performance, technicians approach the humanities, and artists learn to code,” Munson said. “It’s about fostering curiosity, discovery, innovation and teamwork. It’s about maximizing talent, living a lifetime, and not hiding your light under a bushel.