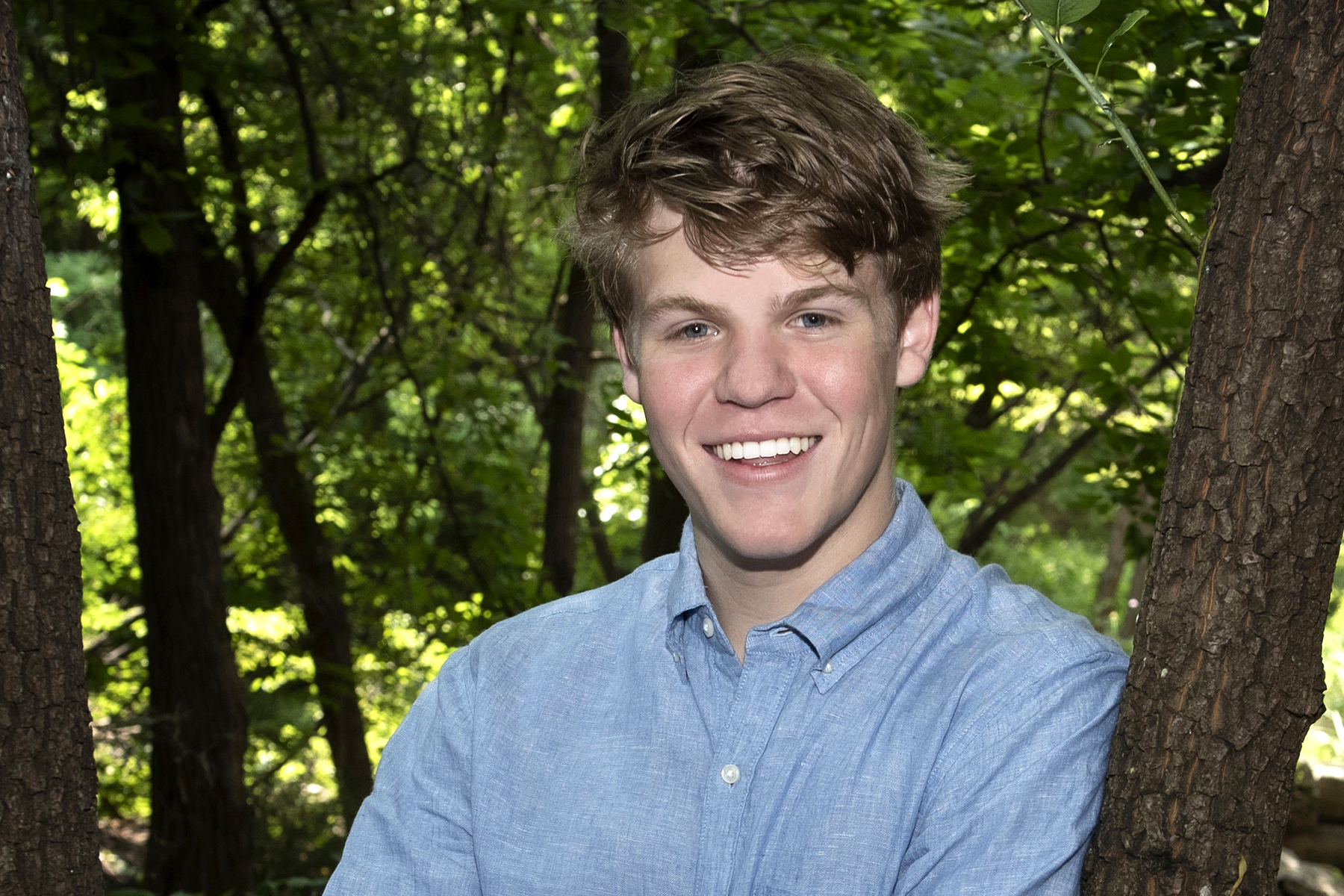 The language of change | MIT News

Ryan Conti came to MIT hoping to find a way to do good things in the world. Now a junior, his career is oriented towards a career in climatology, and he prepares himself by specializing in mathematics and computer science and by specializing in philosophy.

Philosophy matters to Conti not only because he is interested in ethics – the questions of good and evil – but because he believes that the philosophy of language can inform the way humans communicate, including factors that contribute to poor communication. “I care a lot about climate change, so I want to do some scientific work on it, but I also want to help work on the policy – which means getting the arguments right and convincing people that the change can happen.” , he said.

Conti says that one of the main reasons he came to MIT was that the Institute has such a strong School of Humanities, Arts, and Social Sciences (MIT SHASS). “One of the main factors in my choice of MIT is that the humanities departments here are really, really good,” said Conti, who was named the 2021 Burchard Fellow in honor of his excellence in the humanistic fields of the Institute. “I envisioned literature, writing, philosophy, linguistics, all that. “

Within MIT SHASS, Conti has focused academically on the philosophy of language, and he also personally pursues another linguistic passion – the preservation and revitalization of endangered indigenous languages. Raised in Plano, Texas, Conti is a citizen of the Chickasaw Nation, which today has fewer than 50 native speakers.

“I studied the language on my own. It’s something that is really close to my heart, the whole effort to revitalize the language, ”says Conti, who credits her maternal grandmother with instilling her appreciation for her heritage. “She always told me I should be proud of it,” he said. “As I got older and understood the history of things, the precarious nature of our language, I became more involved.” Conti says working to revitalize the Chickasaw language “could be one of the most important things I do in my life.”

Already, MIT has given him the opportunity, through the MIT Solve initiative, to participate in a website project for speakers of Makah, an endangered indigenous language of the Pacific Northwest. “Pushing to a high level is trying to use AI [artificial intelligence] to develop text-to-speech software for languages ​​of the Wakashan language family, ”he says. The project taught him a lot about natural language processing and automatic speech recognition, he adds, although his website design was not chosen for implementation.

He also hopes to participate in a Chickasaw program that pairs students with native speakers to become fluent. He says he sees a natural overlap between his two passions. “The issues of indigenous sovereignty and language preservation are intrinsically linked to climate change, as the effects of climate change impact unevenly on poor communities, which are often indigenous communities,” he says.

For now, however, those plans are still at least two years away. In the meantime, Conti is having fun as the vice president of the MIT Quizbowl team, a college quiz team that competes throughout the region and often takes part in national tournaments. What are Conti’s competition specialties? Literature and Philosophy.