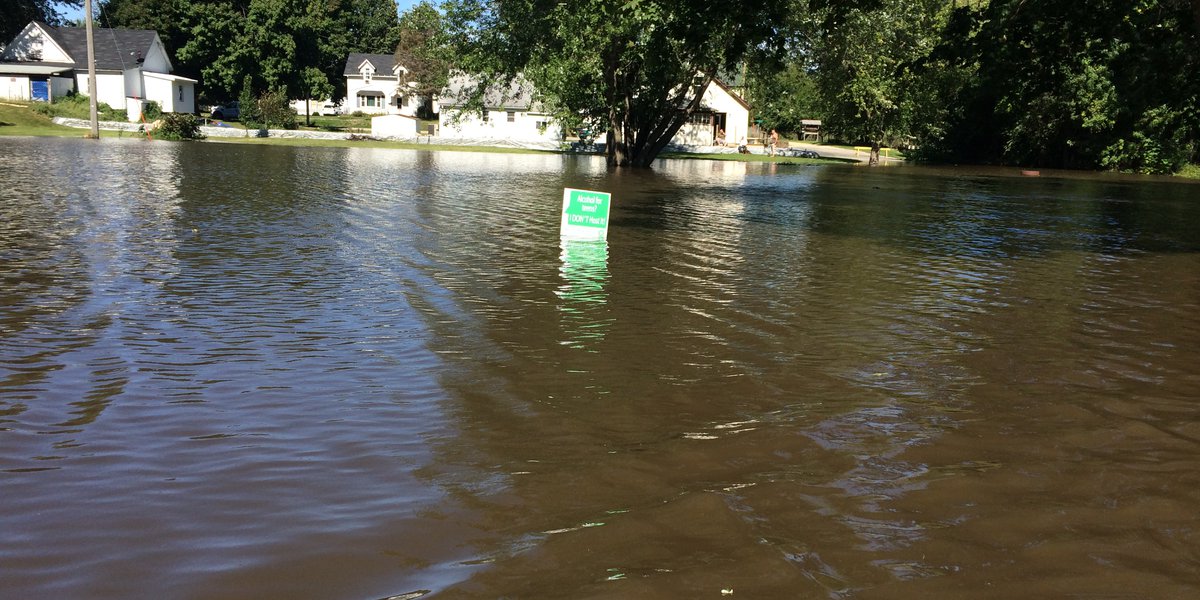 The figures for this very wet month of August

MONTGOMERY, Ala. (WSFA) – Rain, rain, go away! This phrase has probably been used by many people in central Alabama this month. I know I’ve used it several times over the past 30 days.

Through August 29, a whopping 10.08″ of rain fell in Montgomery. On its own, this number may not seem so impressive. Put the 3.66-inch average aside and all of a sudden it seems pretty significant.

Montgomery is more than six inches above normal for August and there are still a few more days to add. By the way, that 10.08″ is good for #3 on Montgomery’s list of wettest Augusts in recorded history.

If we can get a downpour or storm to move over the airport by Wednesday, there is a chance this August will become the wettest. Montgomery needs just 0.36″ of rain to break the record for wettest August in recorded history. Showers and thunderstorms are unlikely today and Wednesday, but some are possible Tuesday .

It’s not just Montgomery either. Most of central Alabama enjoyed a fairly wet August. This is especially true for the western half of the region. Counties with well above normal rainfall totals this month include Autauga, Barbour, Butler, Clarke, Conecuh, Covington, Crenshaw, Dallas, Elmore, Lowndes, Macon, Marengo, Monroe, Montgomery, Perry, Pike and Wilcox .

As we always say in Alabama, however, not everyone sees the same amount of rain and thunderstorms. Look at some of the eastern and southeastern counties on the map above where the yellows and oranges are.

These colors represent radar-estimated rainfall totals of just two to five inches this month. It’s still a decent amount of rain, but that’s nothing like what the counties I listed above saw.

So, is life in Alabama in the summer, right?

Not reading this story on the WSFA News app? Get news alerts FASTER and FREE in the Apple App Store and the Google Play Store!