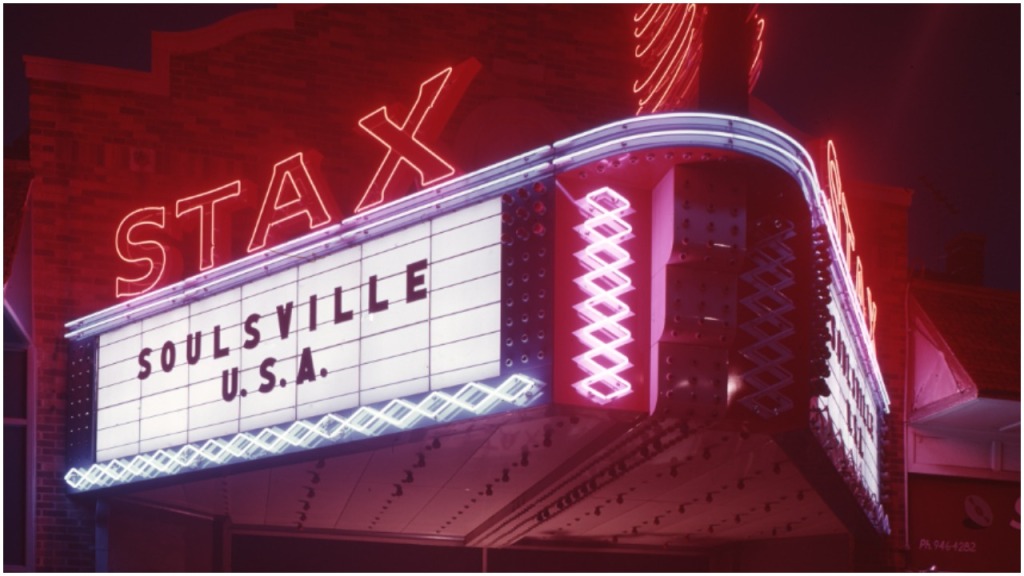 EXCLUSIVE: Stax Records, the label responsible for hits like Otis Redding’s “(Sittin’ on) The Dock of the Bay” and Sam & Dave’s “Soul Man,” is getting the docuseries treatment.

HBO is behind a new multi-part series telling the story of the legendary Memphis-based label.

The series will explore the rise and fall of the label, founded in 1957 by Jim Stewart. Stewart, a country music fan, and his sister Estelle Axton, who mortgaged her home to buy recording equipment, released the Veltones’ “Fool in Love” under its original name Satellite Records. They then took over an old movie theater in Memphis with the intention of turning it into a recording studio and discovering a coterie of R&B acts.

They then released Rufus & Carla’s “Cause I Love You” before changing its name to Stax and signing a distribution deal with Atlantic Records.

He later released records by Booker T. & the MG’s – Booker T was originally a session musician for the label – Redding, who was officially on Stax’s sister label Volt; Isaac Hayes; the basic singers; and Sam and Dave. Al Bell joined the business in 1965 and became part owner in 1969 when Axton became unhappy with her brother’s vision for the business.

Redding’s death in a plane crash in 1967 and the sale of Atlantic Records to Warner Bros., which saw the label sell more records than ever, but also led to the discovery that Stewart had signed a disastrous deal giving away ownership of its masters, caused setbacks for the company, which was unable to achieve the same level of success as rival Detroit Motown.

In 1972, the label launched Wattstax, a benefit concert to celebrate the anniversary of the 1965 Watts riots in Los Angeles. It starred Hayes, The Staple Singers and a young Richard Pryor and was filmed for a seminal documentary.

The untitled documentary series will tell this story and feature rare and never-before-seen archival material.

This is the last doc of the label; Morgan Neville and Robert Gordon directed Respect you in 2007.

The docuseries, which is in production, comes from HBO Documentary Films in association with Concord Originals – the television and film arm of Stax’s parent company – Polygram Entertainment and Warner Music Entertainment.

Rob Bowman, author of Soulsville USA: The Stax Records Story, is a consultant on the series, which is produced by Scott Pascucci, Sophia Dilley and Michele Smith for Concord Originals; Jody Gerson and David Blackman for Universal Music Group’s Polygram Entertainment; and Charlie Cohen and Ron Broitman for Warner Music Entertainment. David Peck, Jeanne Elfant Festa and Cassidy Hartmann will serve as co-executive producers. Wignot will also serve as a producer on the project, alongside series producer Kara Elverson.

“Both in the sound that fueled its rise and in the events that sparked its demise, Stax Records manifested the soul of America,” Edelman said. “There’s no better person to bring this quintessential American story to HBO viewers than Jamila Wignot, whose work I’ve long admired.”

Wignot adds: “As a lifelong Stax Records fan, what inspired me the most about the label was its challenge. The people who built Stax knew their worth and were willing to risk everything to do something on their own terms.

Report highlights audio-video experiences that will be “5G only”