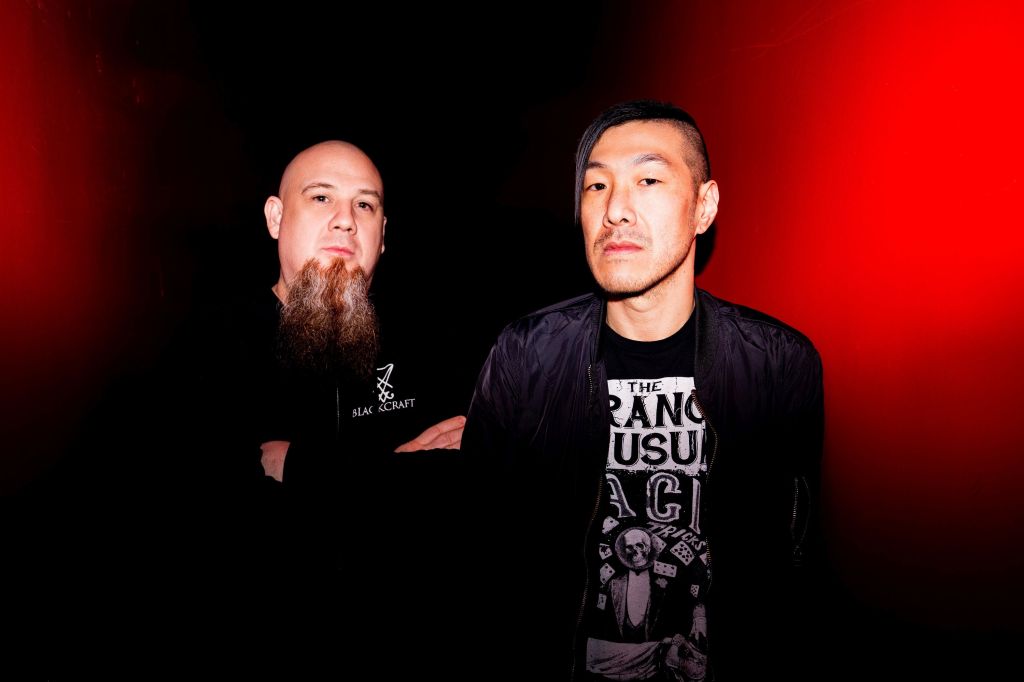 Welcome to Seven in Seven, where we take a look at the shows coming to the area over the next week. As always, whether your musical tastes are rock ‘n’ roll, jazz, heavy metal, R&B, singer-songwriter or indie, there will always be something to discover.

Here are seven of the best shows on the schedule for the week of April 15:

Shipla Ray — Friday at the Foundry

Shipla Ray’s latest album, “Portrait of a Lady,” is the punk rock/art pop songwriter’s most searing and personal album to date. Written in the wake of the #metoo movement and the troubled years of the Trump administration, the record finds Ray dealing with his own experiences of abuse, layering autobiographical detail with fierce jokes and a surreal rock ‘n’ roll sheen. To match her personal and fearless lyrics, which range from darkly funny to heartbreaking, she and her co-producer/collaborator, Jeff Berner, have brought together a wide range of sounds, from off-kilter garage rock to soulful ballads. Anger is present on the record, but it shares space with acceptance, humor and strength. Live, the music promises to be even more explosive.

Spoon – Friday at the Fillmore

Spoon’s 10th album, “Lucifer on the Sofa”, is the band’s purest rock ‘n’ roll record to date. Made in Texas, this is the first set of songs the quintet has recorded in their hometown of Austin in over a decade. Written and recorded over the past two years – both in and out of lockdown – it marks a shift towards something louder, wilder and more colorful. A record of provocative optimism, it’s the sound of being in the moment and of a band opening things up and letting them spill out onto the stage in a live setting they were built for.

Amos Lee – Friday at the Met

It’s a comeback show for Amos Lee this week as the singer-songwriter returns to town to support his latest effort, “Dreamland.” The album contains his biggest hit on the Billboard chart-topper for over a decade, “Worry No More”, which is an ode to finding tranquility in the midst of calamity. The video was filmed around his former childhood in Philadelphia. Overall, “Dreamland” sees Lee open up about his lifelong struggles with anxiety, isolation and past trauma for the first time in his 20-year career. Recorded during the pandemic in an effort to help de-stigmatize conversations around mental health, it’s easily one of his most passionate records to date.

The Grammy-winning Rebirth Brass Band is a true New Orleans institution. Formed in 1983 by the Frazier brothers, Phillip and Keith, the band has gone from playing the streets of the French Quarter to festivals and stages around the world. While committed to maintaining the brass band tradition, they have also branched out into the realms of funk and hip-hop to create their own unique sound. Coming from Crescent City, it’s no surprise that when they arrive in town, a party ensues, with the audience struggling not to get into the spirit of the proceedings.

Dances with the Dead – Tuesday at Underground Arts

Dance With the Dead kicked off the year with a bang with their latest album, January’s “Driven to Madness.” Formed in 2013, the electronic music duo of Justin Pointer and Tony Kim from Irvine, Calif., find inspiration in horror and sci-fi films of the 70s and 80s. sound strongly reflects the sounds of the analog synthesizer and early heavy metal guitars. The new disc even features original Halloween director and accomplished musician John Carpenter and his son Cody. It’s dark, menacing, bone-shattering music that will have you looking over your shoulder as much as dancing like no one else is watching. It’s perfect for a weekday start to the city.

Nashville-based singer-songwriter Adia Victoria is finally on tour in support of her critically acclaimed 2021 release, “A Southern Gothic.” The LP sees her continuing a journey through the conflicts of the American South and the unsettling resonance of her past. Sonically, the album is full of juxtaposition, with equal parts historical editing and modern prophecy, dark and light, love and loathing. The 11 tracks are the musical embodiment of the relationship so many people, especially black women, have with the South. Produced by T Bone Burnett and co-produced by Victoria and Mason Hickman, the record features guest appearances from Jason Isbell, Margo Price, The National’s Matt Berninger and Kyshona Armstrong.

Tom Odell — April 21 at The Foundry

Singer, songwriter and musician Tom Odell’s dedicated work ethic became an obsession that culminated in crippling anxiety, leading to a dark period of sanity that he eventually wrote off. Wider lyrical horizons were to be accompanied by musical expansion, in the form of his fourth studio album of 2021, “Monsters”, the last album to fulfill his major recording contract with Columbia Records. The album’s DIY and electronic sound was done in a worn-out fashion using instruments he had on hand during the height of the pandemic, including Moog synths — a decision backed up by both the need and desire to explore. Now an independent artist, freed from the constraints of a major label, he’s let go of things and is on the road armed with a new sense of freedom and creative control.

• Dances with the Dead: “Sledge”

• Adia Victoria: “Hasn’t killed me yet”