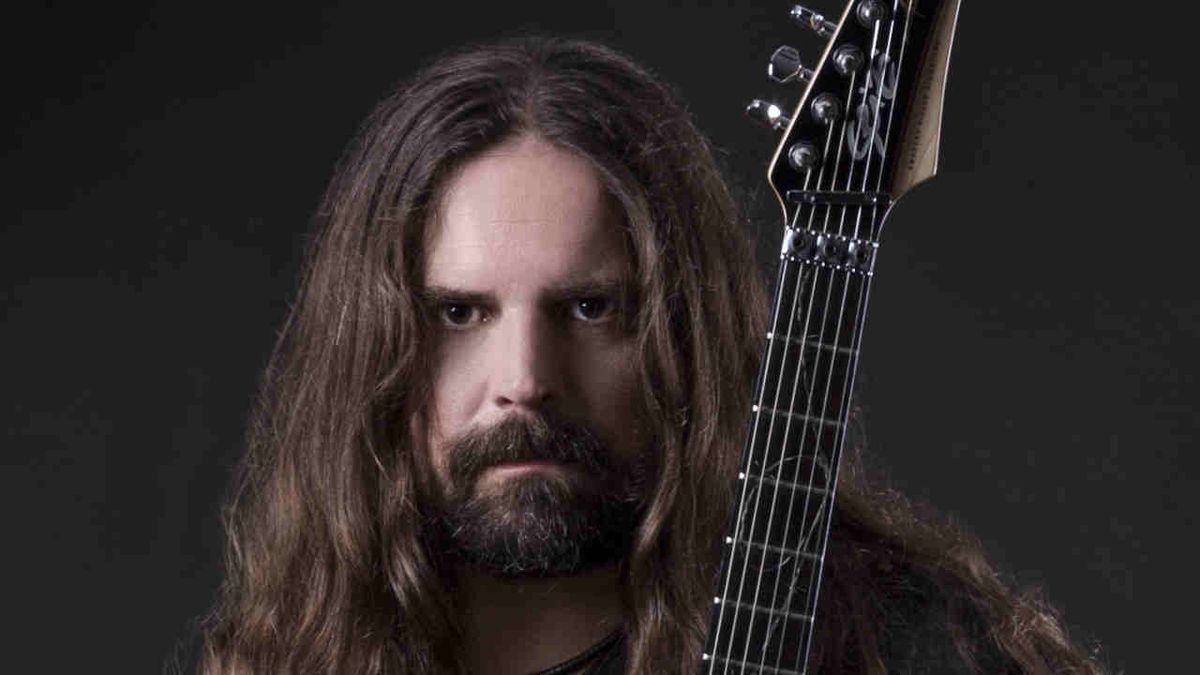 As the lead guitarist of Sepultura, Andreas Kisser is today one of the biggest heavy metal figureheads in South America. However, growing up in São Paulo, every concert and every album he was able to discover was as special as Christmas – and about as frequent. Here, Andreas guides us through the music that shaped his hero’s journey, from the streets of Brazil to tours around the world.

“It was the first vinyl I bought. It’s a masterpiece, even by today’s standards! Bohemian Rhapsody is on this album, and there’s Love of my life – it’s perfect! All four members were songwriters, so it’s a very diverse album, but at the same time, they sound like a band. They sound like Queen! It changed my life because it was precisely this album that pushed me in this direction [joining a band].”

“My next two choices are live albums. I could only dream of being at one of these concerts, because I grew up in São Paulo, Brazil. It was really, really rare to have concerts My neighbor had Alive II and put it on a tape. It was very powerful to listen to Kiss’ performance. I also like the fourth side: the studio side. These are great songs, which they unfortunately ignore. It’s really rare to see them play them.

Motörhead – No Sleep Till Hammersmith (1981)

“I heard a lot of Motörhead songs for the first time on No sleep till Hammersmith. They create this aura of the Hammersmith Odeon. Listen to that roar of the crowd! It was such a masculine crowd. It was so powerful. Of course, there are stories that they recorded in the studio, or they did overdubs and all that, but I don’t care about that. It does not matter. It sounds like it sounds and that’s what’s important.

“I heard Paranoid at my friend’s house during my first attempt at creating a group. His older brother had drums, a guitar and a collection of albums. The first time I heard War Pigs, it shocked me! I didn’t know silence was allowed in music; it creates an almost unbearable wait. And I listened to the song Paranoid on a loop for hours. It was so melodic!

“The number of the beast is one of the first riffs I learned. I felt so powerful! Haha! And we are metalheads; of course we love this album cover. But I remember the first night I got it, I had to put the album in my drawer because I was afraid of Satan. Haha! I was a teenager, but I studied in a Catholic school. Because it was stuff from the Bible – Revelations, 666, the apocalypse – it all felt like a true story.

“British steel was so important because it gave me the opportunity to play the music of Judas Priest. It was quite simple and, at the same time, powerful! You could feel the power behind those power chords. If you want to learn more about heavy metal guitar playing, this is a good start. If you want to define heavy metal, then British steel That’s what it’s about. Judas Priest was never ashamed of being a metal band, like Deep Purple and Black Sabbath were.

“In 1985 Rock In Rio came along and Scorpions came along. I remember watching videos of them going crazy on stage, everywhere! There’s no band like that. I was so excited to see that for the first time. Blackout really represents what Scorpions is in my opinion: very raw guitar and even ballads. It’s the best Scorpions had to offer. And the cover! For a metal fan, this cover is very important.

“I heard Kill them all and I didn’t like it. I didn’t like the punk vibe. I like more Dio, Ozzy, guitar solos, fantasy, Rainbow! ride the lightning sounded like a different group to me. Metallica got so much more polished, with songs like Ktulu’s Call and Fade to black. Fight fire with fire is a masterpiece! It’s really hard to beat that on a thrash album opener.

“I remember listening to the intro of Hell awaits in a friend’s car, and we couldn’t believe that kind of heaviness was even possible. It’s a very unique album: different from the first [Show No Mercy] and reign in blood. It felt like a transition phase where Slayer was trying to be more technical, like Metallica was with ride the lightning. All the thrash bands went in that direction.

“spread the disease showed that we could do more with less. You didn’t have to be Deep Purple with keyboards and big song structures; thrash bands could succeed with very little while playing in their garage. It was inspiring. We didn’t even know English, but we didn’t care. We wrote in Portuguese, then our friend translated. spread the disease also influenced the themes of [Sepultura’s 1987 album] Schizophrenia: paranoia, madhouse, mental illness.