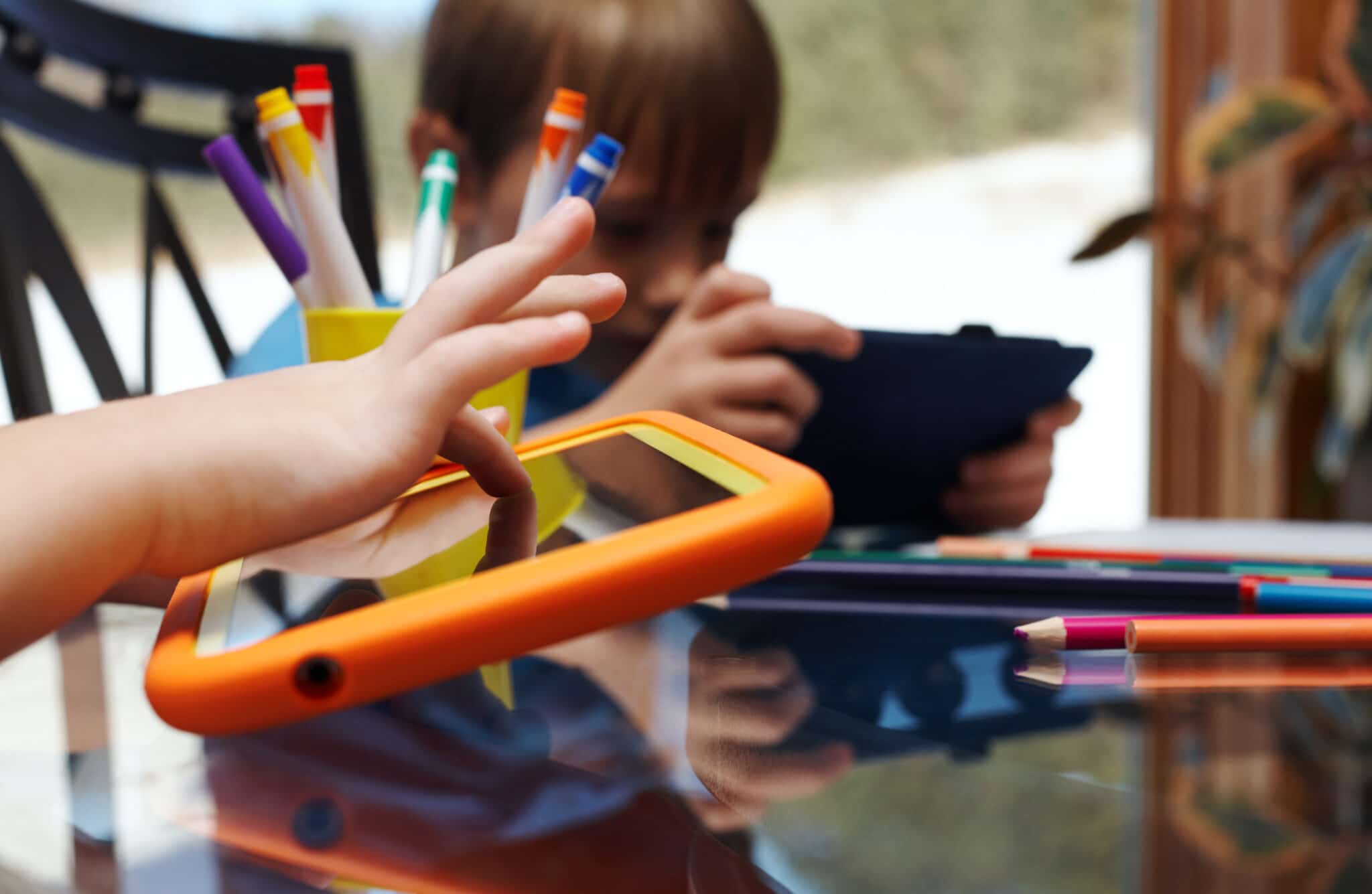 As a result, developers of apps, children’s toys, children’s clothing and educational technology can implement voice control technology with a high level of precision and privacy using Sensory’s artificial intelligence and the voice recognition technology based on user experience.

Traditionally, there has been a lack of data for child-specific speech patterns, which differ from those of adults. “Sensory is one of the most talented technologists in the speech industry. We challenged the team to create a private and accurate recognition tool for children’s speech and they stuck it out. This opens up fun new, voice-activated products for kids of all ages, ”says Todd Mozer, CEO of Sensory.

The new technology showed a 33% reduction in word error rate compared to an adult speech recognition model, according to Sensory, and has been incorporated into integrated circuits (ICs) manufactured by Generalplus Technology, a developer of consumer electronics and voice-activated toys.

“Sensory’s newborn speech recognition has already been incorporated into several of our integrated circuits and we are seeing a great deal of interest from our customers,” said Jacky Chen, Marketing Director at Generalplus.

This year, Sensory was chosen to deliver cutting-edge speech recognition in the public beta of Zoom Rooms for Android, iOS, MacOS, and Windows using the company’s TrulyNatural technology.