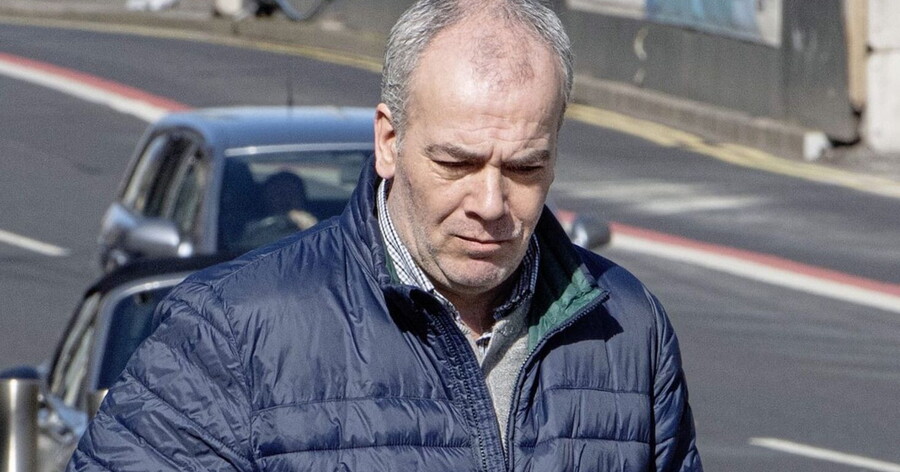 Recordings from secret listening devices have been allowed into evidence in a long-running terror trial in Belfast.

However, some of the voice-recognition evidence that attributes the recordings to three suspects was excluded from the trial, which has been going on for nearly a decade.

Colin Duffy, of Forest Glade in Lurgan, Henry Fitzsimons of Dunmore Mews, Belfast, and Alex McCrory of Sliabh Dubh View in Belfast, are accused of leading terrorism and belonging to an illegal organisation, namely the IRA.

Fitzsimons and McCrory are also charged with attempting to murder police officers in a shooting attack on Crumlin Road, north Belfast on December 5, 2013, and possessing two firearms and ammunition used in the attack.

They denied the charges.

The trio were released on bail in 2016 after spending more than two years in pretrial detention.

The main evidence used by the prosecution is a quantity of audio recorded by security forces from listening devices installed at various locations in Demesne Park in Lurgan, County Armagh.

The devices picked up a conversation that the prosecution says was an incriminating discussion between the three defendants.

Prosecution argues tapes show Fitzsimons and McCrory were ‘intimately involved’ in the Crumlin Road gun attack and that they knew about it, approved of it and, in fact, approved of it before that it does not take place.

However, the authenticity of this audio, voice recognition and CCTV evidence was challenged during the case, which is being heard in a Diplock non-jury trial.

Today, Judge O’Hara delivered his decision on a defense motion for a voir dire.

He said the vast majority of evidence in the case had been presented and it was up to him to decide whether any evidence should be excluded on the basis of fairness.

Judge O’Hara said the review had “revealed inconsistencies in the evidence for the prosecution”.

He went on to say that he had “doubts about the manner in which the prosecution evidence was provided”, particularly by a number of security force witnesses, who he said “appeared to have been trained to be vague and uncommunicative in some respects”.

Judge O’Hara also ruled that evidence attributing voice recordings to the three suspects was not admissible, but allowed the CCTV evidence.

Another hearing is to be held before October 14 to consider the future course of the case.

8 new gadgets to keep on your radar