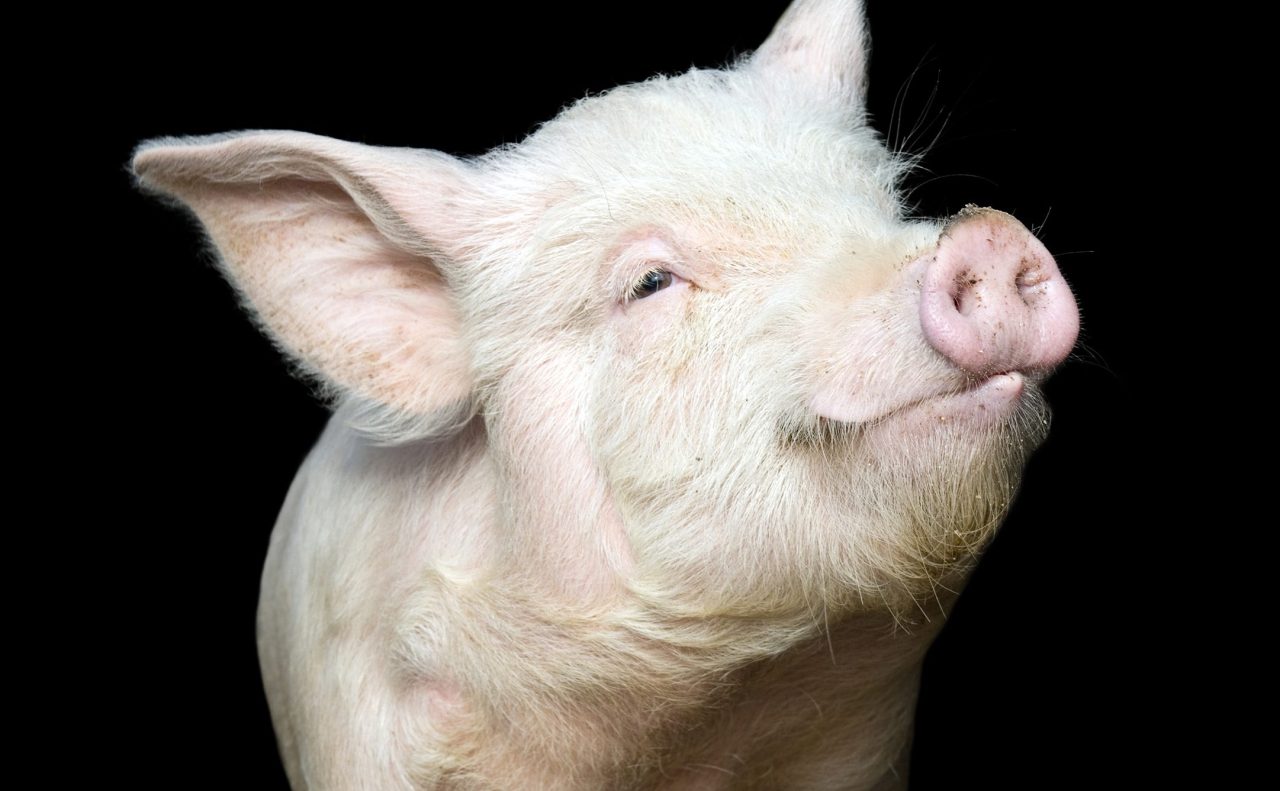 COPENHAGEN, Denmark (StudyFinds.org) – A team of European scientists have managed to decode the emotions of a pig. After analyzing more than 7,000 acoustic recordings of growls from more than 400 pigs, researchers have become the first in the world to decode pig growls into identifiable emotions recognizable across a wide range of conditions and life stages.

Led by scientists from the University of Copenhagen, ETH Zurich and the French National Research Institute for Agriculture, Food and the Environment (INRAE), the authors of the study say that these results can help improve the welfare of pigs and animals around the world.

The researchers collected pig grunting recordings in a variety of different situations among pigs throughout their lives, from birth to death. The recordings included the pigs’ reactions to positive and negative events. Using these 7,000 records, the research team developed a special algorithm capable of decoding whether a specific pig is experiencing positive emotions (happy, excited), negative emotions (scared, stressed), or even somewhere between the two.

“With this study, we demonstrate that animal sounds provide excellent insight into their emotions. We also prove that an algorithm can be used to decode and understand pigs’ emotions, which is an important step towards improving animal welfare for livestock, ”says Elodie Briefer, associate professor co-responsible for the study, from the department of biology in Copenhagen, at a university.

What makes a pig happy or sad?

Scientists have recorded these sounds in commercial and experimental situations. Based on the behaviors of each pig when growling, the team associated them with a positive or negative emotion. A positive situation, for example, would be when piglets suckle their mother or when a pig finds its family. Negative situations include fights, separations, castration and slaughter.

In more experimental simulations, the study authors created numerous “fictional scenarios” for the pigs, each designed to evoke specific, more nuanced emotions. Examples include an arena with toys or perhaps food and a corresponding arena without any of these stimuli. Often, researchers would place new objects that the pigs could interact with in the arenas. The team monitored the grunts, calls, behaviors and heart rates of all the pigs during this exercise.

Next, they analyzed the recordings with the aim of identifying possible patterns in the sounds based on the pigs’ emotions. If so, could humans tell positive emotions from negative ones? As previously reported in previous studies, high frequency sounds (shouting, yelling) tend to occur more during negative situations. Meanwhile, low-frequency calls like barks and growls are more pervasive, occurring in both positive and negative situations.

How can this benefit farmers?

The results regarding the extreme ends of the emotional spectrum (happiness and sadness) are already notable, but the study authors say they were particularly fascinated by what they found regarding the more subtle and nuanced emotions. Further analysis of the sound files revealed another pattern showing how the pigs felt in various situations in even greater detail.

“There are clear differences in pig calls when we look at positive and negative situations. In positive situations, calls are much shorter, with slight fluctuations in amplitude. Growls, more specifically, start high and gradually decrease in frequency. By training an algorithm to recognize these sounds, we can classify 92% of appeals to the correct emotion,” says Professor Briefer.

Research on the emotional states of animals is a relatively new scientific frontier that has only emerged in the past 20 years. Today, however, it is becoming widely accepted and understood that the mental health of cattle is very important to their overall well-being. However, farmers still need ways to actually monitor animal emotions.

“We trained the algorithm to decode pig grunts. Now we need someone who wants to develop the algorithm into an app that farmers can use to improve the welfare of their animals,” concludes the Professor Briefer.

The results appear in the journal Scientific reports.