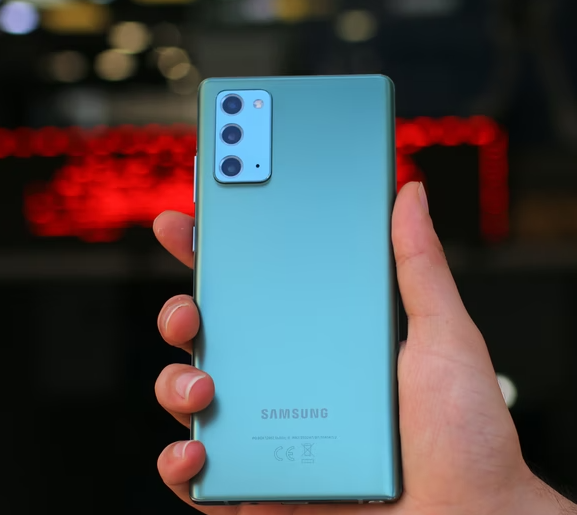 The Samsung Galaxy Note series was one of the best smartphones released this year. However, Samsung has announced that it will focus on its foldables and no longer manufacture the Galaxy Note line.

Samsung is going to end the Galaxy Note

According to Android Police, Samsung has confirmed the end of the Galaxy Note series through two actions. Firstly, Samsung has no plans to release another Galaxy Note device in 2022. This means that the only flagship Galaxy smartphones for next year will be the Galaxy S22 series and the new foldables.

In 2021, the series would have sold around 3.2 million devices, or a third of the number of Galaxy Note sold in 2020, according to GSMArena.

At this point, the Galaxy S22 Ultra will be the successor to the Galaxy Note series, with the device adopting a design closer to the Note 20 series and using the same built-in stylus. The Galaxy Fold series also has the S Pen, but it’s still missing a good place to store it.

Before Samsung announced the cancellation of production of the Samsung Note 20, the tech giant launched Android 12 Beta on its Galax Note 20.

According to SamMobile, Samsung has extended the Android 12 beta program and One UI 4.0 to both the Galaxy Note 20 series and the Note 20 Ultra.

However, the extension has a very limited scope compared to previous versions. For now, Samsung appears to only be making the beta available in the UK, while previous launches were available in South Korea, the US and other regions at the start. In addition, the update will also extend to other regions.

The extension is notable because it is the first 2020 release on which Samsung has made the beta of Android 12 available.

The Galaxy S20 is likely next on the list, even experiencing a false start earlier last week. Beyond that, updates for Galaxy Z Fold 2 and Galaxy Z Flip seem likely.

Android 12 on the Galaxy Note 20 comes with a version similar to that available on the Galaxy S21 and Fold. This includes wallpaper-based color themes, microphone privacy flags, and other app updates.

Samsung has improved its camera, gallery, keyboard and other stock apps, including its Weather app and some widgets, with this update to Android 12, according to 9to5Google.

Earlier this year, the Galaxy Fold Z 3 also received the Android 12 Beta program. It is now available through the Samsung Members app in the Benefits section, the One UI 4 beta program brings Android 12 to the Galaxy Z Fold 3.

The version offered to users in the US brings the same version that is currently live on Galaxy S21 devices, with the finalized AOSP codebase of Android 12, support for Dynamic Color and the rest of the core features of the Galaxy S21 device. Android 12. A user interface 4, for the most part, doesn’t change much else visually.

This article is the property of Tech Times

2021 TECHTIMES.com All rights reserved. Do not reproduce without permission.