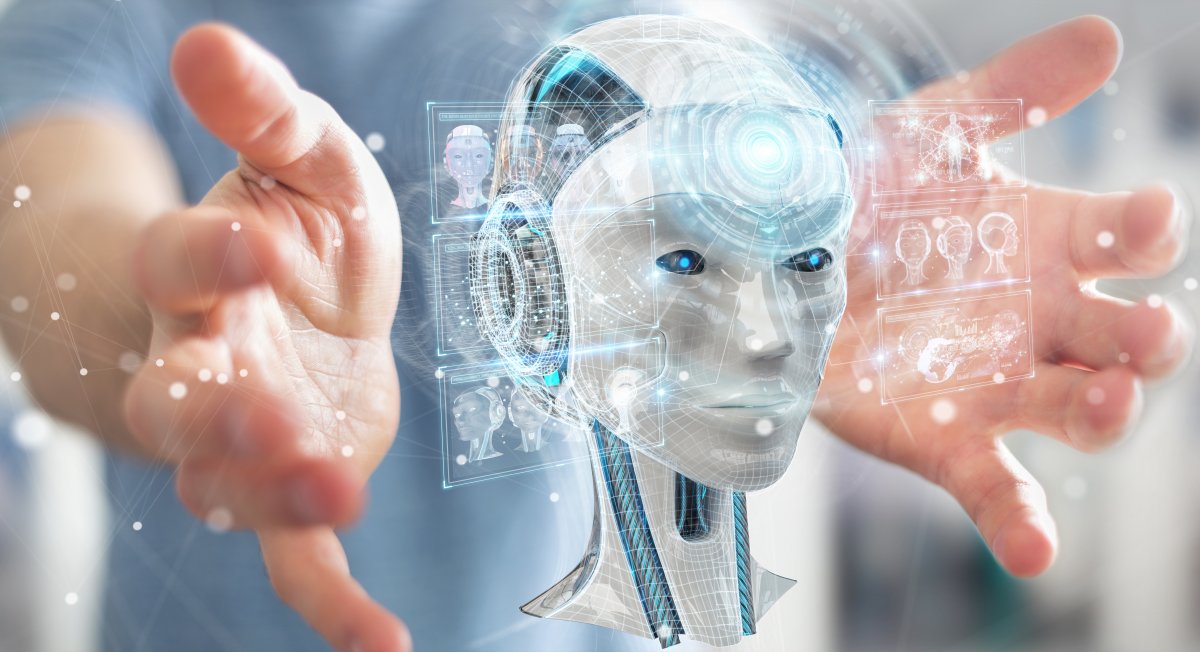 NVIDIA has released new hardware acceleration packages for Robot Operating System (ROS). The GEM Isaacs focus on image processing and perception models based on a DNN (Deep Neural Network). They should bring a significant increase in performance over pure CPU packages.

GEM Isaacs are already in use in the NVIDIA Isaac robotic development platform. They offer modular perception, planning and control options that can be integrated into a robotic application. For example, developers can use obstacle perception or human speech recognition in robotic applications. The Isaac GEMs are included in the Isaac SDK, the one for the NVIDIA Jetson AI platform, which is designed for edge computing is optimized.

What is new is the extension of the range at Isaac GEMs to include the open robot operating system ROS: the new hardware-accelerated packages are intended to reduce the load on the host processor and provide a clear advantage. speed compared to pure CPU packages. The new Isaac GEMs can be used on NVIDIA Jetson and are available on GitHub. They include SGM stereo disparity and point cloud, color space conversion and lens distortion correction and AprilTags detection. The first package aims to process image pairs from a stereo camera, the second to correct distortions from a monocular camera, and the third to detect AprilTags in images.

Convergence of NVIDIA and ROS 2

Behind these new opportunities lies an agreement between NVIDIA and Open Robotics which aims to improve the performance of ROS 2 on NVIDIA Jetson and GPU systems and reduce development time.

The open ROS operating system is now used not only in research, but also in industry, and Open Robotics has been working since last year on expanding ROS 2 for interaction with NVIDIA Jetson. In the future, these capabilities will be extended to allow shared memory usage between GPUs and other processors through NVIDIA Jetson. This should dramatically improve the performance of applications that process large amounts of data in real time. NVIDIA cites as examples sensors such as cameras and lidars (light sensing and ranging), a form of optical measurement similar to radar.

Other new features announced by NVIDIA include features for ROS developers in Isaac Sim, a scalable robotic simulation tool powered by NVIDIA’s cloud-native Omniverse platform. More GEMs are planned, which NVIDIA intends to show at ROS World on October 21-22, 2021.

Details on what’s new for ROS developers can be found on the NVIDIA Developer Blog.

Source of the article

Disclaimer: This article is generated from the feed and is not edited by our team.

After vaccines, “laughter is the best medicine”