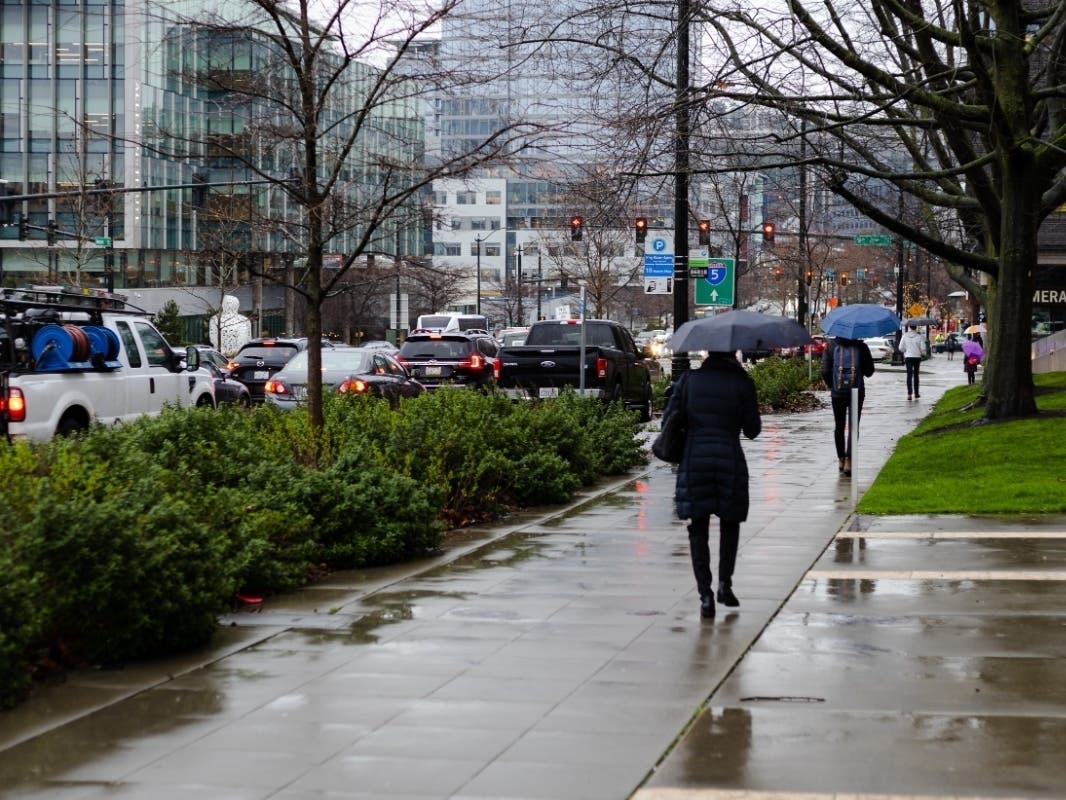 SEATTLE – What has already been one of the wettest springs on record in Puget Sound got even wetter on Thursday, and it took just over a week for Seattle to top its average totals of rainfall for the whole month of June. According to the National Weather Service, its six reporting sites in the region set new precipitation records for June 9, including Seattle, SeaTac, Bellingham, Olympia, Quillayute and Hoquiam.

With 1.1 inches of rain recorded at Seattle-Tacoma International Airport, Seattle easily erased its old daily record set in 1993 and recorded its sixth wettest June day since records began in 1945. Olympia , Bellingham and Hoquiam landed in the top five.

While “June” conditions are expected to persist through Monday, the National Weather Service expects the latest wave of moisture to be less showery for the most part.

Sunday afternoon could be a little rainier, especially as a convergence zone develops in the afternoon and evening, forecasters say. Fortunately, partly sunny skies are expected to return on Tuesday and remain for most of next week, with a few chances of rain mixed in.