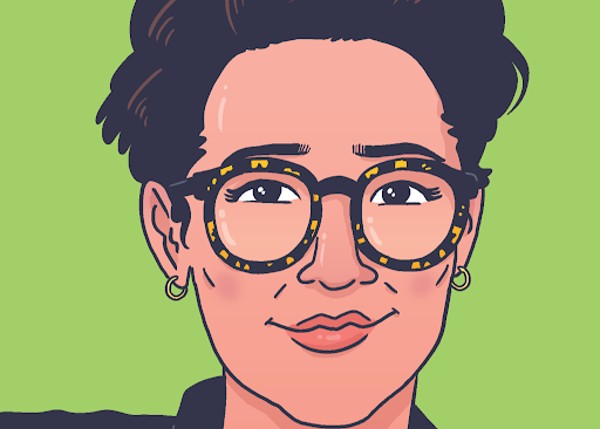 Global creative audio network Squeak E. Clean Studios has added Kleio Kolitsopoulos as a producer from its New York studio. With over a decade of experience telling memorable stories through sound, Kleio will leverage his multidisciplinary music production background to produce a wide range of projects for Squeak E. Clean Studios.

As an artist herself, producing/writing music under the name Kleio Kol, Kolitsopoulos spends her time outside of Squeak E. Clean creating nonstop – whether related to her own music, producing records for independent artists or to compose music for television, film, and commercials. Most notably, she has produced and composed commercial work with clients including John Deere, Nike, Mazda, UPS, Verizon, World Woman Foundation and Mountain Dew.

Squeak E. Clean Studios Executive Producer Kit Winter said, “Kleio brings such infectious energy and enthusiasm to everything she does, in addition to her musical and production experience which is top notch. She is the rare trifecta of a songwriter with a background in sound engineering combined with a production approach that excels at building strong client relationships. She has the innate ability to bring personalized approaches to her clients through the creative, technical and production aspects of every work she produces. »

Kolitsopoulos added, “Squeak E. Clean is a wealth of talent and creativity that I’m excited to grow with. The scale of the work is enormous and the producers are of a caliber all their own.

A first-generation Greek-American born and raised in New York City, Kolitsopoulos grew up with a deep appreciation of the American Dream coupled with a kaleidoscopic exposure to the arts from an early age. After studying business management and audio engineering, she began her career in music technology on the cloud-based music creation and collaboration platform Indaba Music (acquired by Splice) as a development coordinator commercial and was eventually promoted to manager. Embracing the startup mentality, she has worn many hats while overseeing production and strategic partnerships with high-end brands such as Spotify, Sony Music, RCA, Epic Records, Universal, Capitol, Republic, Warner and Atlantic Records. In 2019, she teamed up with a friend from college to start a music production and sync shop in Brooklyn, where she led operations and eventually production, quickly growing the duo into a thriving business with more than 50 global artists. After two and a half years there, she is now taking on her new role at Squeak E. Clean Studios.

You can now buy OnePlus’ cheap wired headphones in the US