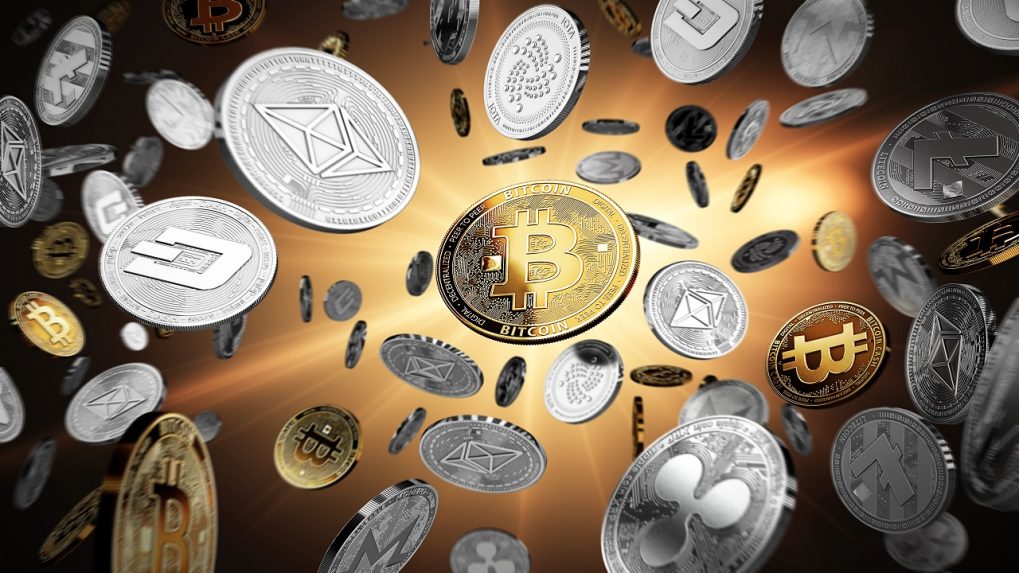 Finance Minister Nirmala Sitharaman announced on Tuesday that virtual assets will now be taxed at 30% on all income generated by them. Virtual digital assets, as they are called in the budget speech, will most likely cover assets such as non-fungible tokens (NFTs) and cryptocurrencies.

While the provisions of the new tax code will now bring revenue from the sale of crypto assets under the lens of the income tax department, there is no mention of what the government plans to do with it. cryptocurrencies in the future, other than that it does not consider cryptocurrency to be “currency”.

In an interview with CNBC-TV18, Ashish Singhal, co-founder and CEO of CoinSwitch Kuber, said the taxation of digital assets is a positive development and signals that the government recognizes the crypto industry.

“The 30% tax is a positive development overall. It removes some ambiguity from the crypto space regarding the ban and signals that the government recognizes this industry.”

He said there was a 35% increase in new registrations after the budget.

“We have seen an increase of over 35% in signups over the last 2-3 days which is significant. It also shows that people see this as a good step for the industry. We still have to wait for the release of the Cryptocurrency Bill, but it is certainly a positive step in the right direction.”

Watch the video to learn more.