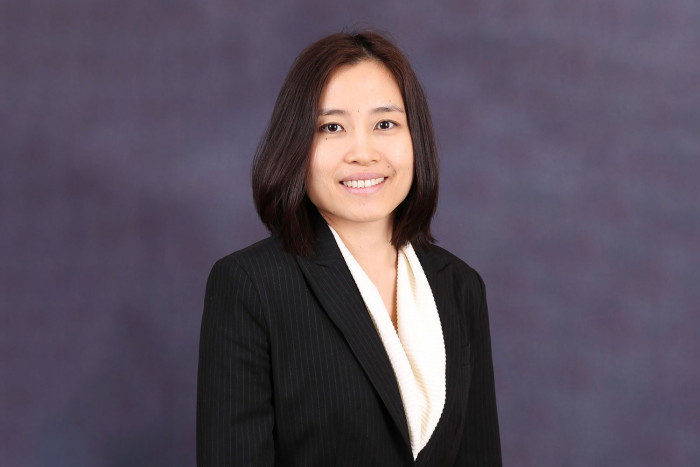 The AI ​​project is the first to recognize dialects across Thailand

“We see Porjai as a … project where [many] can participate in the training of the AI ​​model.” – Orathai Sangpetch, Vice President of Research and Strategy, CMKL University

The “Porjai” Thai dialect artificial intelligence (AI) model marks a milestone by being the first virtual assistant created for Thai people that uses dialects from across the country.

A research team from six leading universities has further established a joint program to continue AI research in the next academic year.

Orathai Sangpetch, vice president of research and strategy at CMKL University – a collaboration between Carnegie Mellon University and King Mongkut Ladkrabang Institute of Technology – said the project recognizes the challenges faced by Thais during the pandemic, especially when it comes to online shopping platforms.

Initially, the Friends in Need of PA volunteer foundation helped local vendors in remote areas to offer their wares on online platforms as Covid restrictions had limited close contact between vendors and vendors.

Ms Orathai said over time she was reminded of how young children who cannot read still manage to use virtual assistants like Alexa or Siri to guide them through using apps on smartphones. The research team then focused on developing an AI model that understands Thai language and dialects. To this end, Porjai was developed and now helps those who make a living from their small businesses to take advantage of e-commerce and use their own dialects to converse with the AI ​​model.

Ms Orathai explained that Porjai shares similar functionality with Siri, Alexa and Google Assistant, but Porjai’s unique feature is that it recognizes dialects spoken in all regions of Thailand.

She said there has never been an AI model that recognizes Thai dialects.

“We started our research using the automatic speech recognition system to pave the way for product promotion. Locals who speak dialects can enter their product details on online platforms without much difficulty,” she said.

The AI ​​development program aims to create an inclusive technology through which Thai people who do not speak with a central Thai accent can benefit from e-commerce, whereas previously a standardized Thai accent or the English were required.

The project started in September 2020. Research teams from provincial universities continue to collect dialect data through the Porjai website, where more than 300,000 dialect voice samples and more than 400,000 common voice samples are accessible to all.

“Porjai’s ability to understand dialects is still at a beginner’s level. We think of her as a two-year-old baby who has just started learning simple vocabularies and phrases. She still needs a lot of practice to recognize some syntax. more complicated dialect.” said Ms. Orathai.

She added that dialects are apparent primarily in spoken rather than written forms. So it’s really a challenge for the AI ​​model to generate complete dialect transliterations.

“The Thai language does not have a punctuation system like in English and this may confuse our AI model. However, we have a professor from Chulalongkorn University whose expertise helps us train Porjai in the same way that people around the world have trained Alexa and Siri,” she added. mentioned.

She said the fieldwork across Thailand has attracted enthusiastic participation from people of different age groups. Elders and university students were eager to donate their voice samples to perfect the dialect corpus, and they were happy to be part of such a useful and promising AI development project.

“We see Porjai as a pioneering project where members of local communities and younger generations can participate in the training of the AI ​​model. Our corpus is open access. Students, researchers or companies can use our data.”

Ms. Orathai encouraged everyone to visit Porjai’s website and input voice samples to expand the voice recognition capability of the AI. She hoped that educational institutions and students would participate in data collection or help promote the Porjai project to people in their communities so that one day Porjai will benefit all Thai people, regardless of where they live or live. their age.

The developers include researchers, faculty members and students from CMKL University as well as Chulalongkorn University, Khon Kaen University, Prince of Songkla University and Chiang Mai Rajabhat University. CMKL offers a joint program in Artificial Intelligence and Computer Engineering (AiCE) starting from the first semester of the academic year 2022.

Prof. Supachai Pathumnakul, Deputy Permanent Secretary at the Ministry of Higher Education Science, Research and Innovation (MHESI), said the ministry supports the study of AI technology as this field is in high demand by the hand. -work.

He mentioned that Thailand’s higher education sandbox recognizes the importance of AI technology as the country now faces increasing digital challenges, and the AiCE program will play an important role in reinventing the system. Thai university, he said.