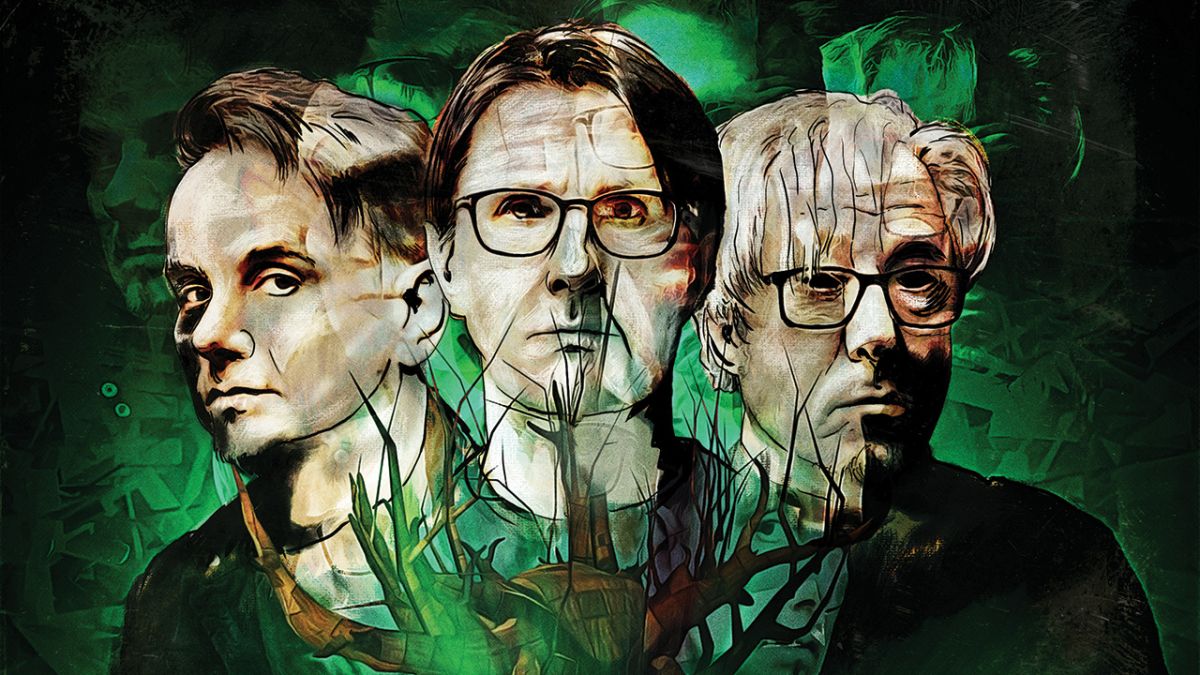 In a parallel universe, Steven Wilson’s tour for his UK Top 5 album The bites of the future went according to plan and his successful solo career continued according to the script, which did not feature a new Porcupine Tree album. This band apparently closed in 2010 after filming their 10th album The Incident. But it turns out that Wilson, super synth texturalist Richard Barbieri and drummer Gavin Harrison (but notably not original bassist Colin Edwin) had been quietly munching on new music in the years that followed. When the pandemic hit and the script changed, there was a window to finally complete Porcupine Tree’s 11th studio album.

With three artists as brilliant and in search of involvement, Closing / Continuation was never going to be a retread of dead wing Where In absentia. The musical DNA behind these classic PT records is of course here, but so is a renewed sense of sophistication and nuance, gained by all three in the meantime. Wilson’s fluid genre catalog speaks for itself, as do Barbieri’s own chic and thoughtful albums; Harrison excelled within the reborn Crimson King. All of those experiences are in the creative mix here and, crucially, the trio have co-written more than ever.

Opener Harridan is a case in point. A leathery bass introduces the main 5/4 groove of the song, which Harrison – simply incomparable – then nails; spooky electric piano chords kick in and Barbieri adds swirls of dark atmospheres. Wilson in passionate form over the crescendo of the austere couplet (‘Yyou can only save yourself‘) and the powerful chorus (‘When we bite the dust, we’ll hide our cuts from the world‘). The smooth breakdown and ensuing metallic riff is pure PT, but more exploratory passages flirt with Wilson’s fusion. The Raven Who Refused to Sing (and Other Stories). Until its enigmatic final chord, Harridanis a sonic adventure, and Porcupine Tree is back – the same, but different.

The beautiful and fragile ballad new day is a flex of that Lazarus/Trains the muscle. Against Harrison’s subtle rhythm changes, the conventional chord progression comes to life with some cheeky tonal diversions. Once again (and above all), the fine and consoling voice of Wilson (‘Breathe in the fall, too bad to be in the grip of the new day‘), then we’re taken on a crisp detour through many different keys and time signatures, before returning to the comfort of the verse.

At Barbieri and Wilson Dignity is a masterful and evocative short story/character piece. The sounds of children playing in a schoolyard echo, a jangly riff arrives, then, over strummed acoustics, this staged line: ‘Lost boy with the shreds of your shoes on your feet, and the schoolgirls called you a freak.’ Cue some spicy chords, retro synths and lyrical guitar work on an inspired track brimming with loneliness and pathos.

And brains come with Crimson-style muscles. With its jagged metallic riff and subtle Holst references March, Bringer of War, The return of the rats is a now prescient look at the spiritual bankruptcy of tyrants and warmongers. They name names – ‘Genghis K, Pinochet, Mao Tse Tung, Kim Il-Sung‘ – and given current events, there’s bound to be another face on touring video screens this year. Herd slaughteris delicate, the prog-blues riff is not far from that of The Incidentit is The blind house. Tight guitar and drums are joined by bubbly electronic stabs before things get rocky (but never progressive metal); Wilson’s falsetto, harmonies, raspy vocals and frenetic electric guitar solo sell the drama. Written by the entire trio, this one is controlled, beautifully balanced and oddly catchy. As you might expect, the sound quality of this disc is astounding.

And it wouldn’t be the Tree without a little misery and alienation. walk on the plank comes with weird keyboard clusters, dark bass hook, psychology– spooky rising strings and claustrophobic lyrics: ‘This ship is now under water and the rats will never find their way again/And my wingspan is getting shorter, And I don’t seem to fit my skin anymore.’ The album is closer, The wreck of Chimeraopens with a beautiful acoustic guitar arpeggio – part John Carpenter, part Pink Floyd’s Hey you. ‘A coat of arms is all we are‘Wilson Street, ‘The slow decline, a dying star, a chasm for the creeping hours.’ (Cheers, Steve.) Harrison’s brushed, dry snare sets the pulse, Barbieri adds a cinematic wash to the salty, folksy – and later heavy Iron Maiden – vibe on a track that’s sure to tick. all the boxes for die-hard PT fans.

There are more now. Porcupine Tree’s reputation and audience flourished in their absence. Whether Closing / Continuation is the last hurrah or the start of a new era remains to be seen, but either way, the three remaining members brought all their accumulated musical intelligence to the table and made another outstanding record.

Buy on Amazon (opens in a new tab).

The WJDX building, radio station, is being restored: Jackson, Mississippi