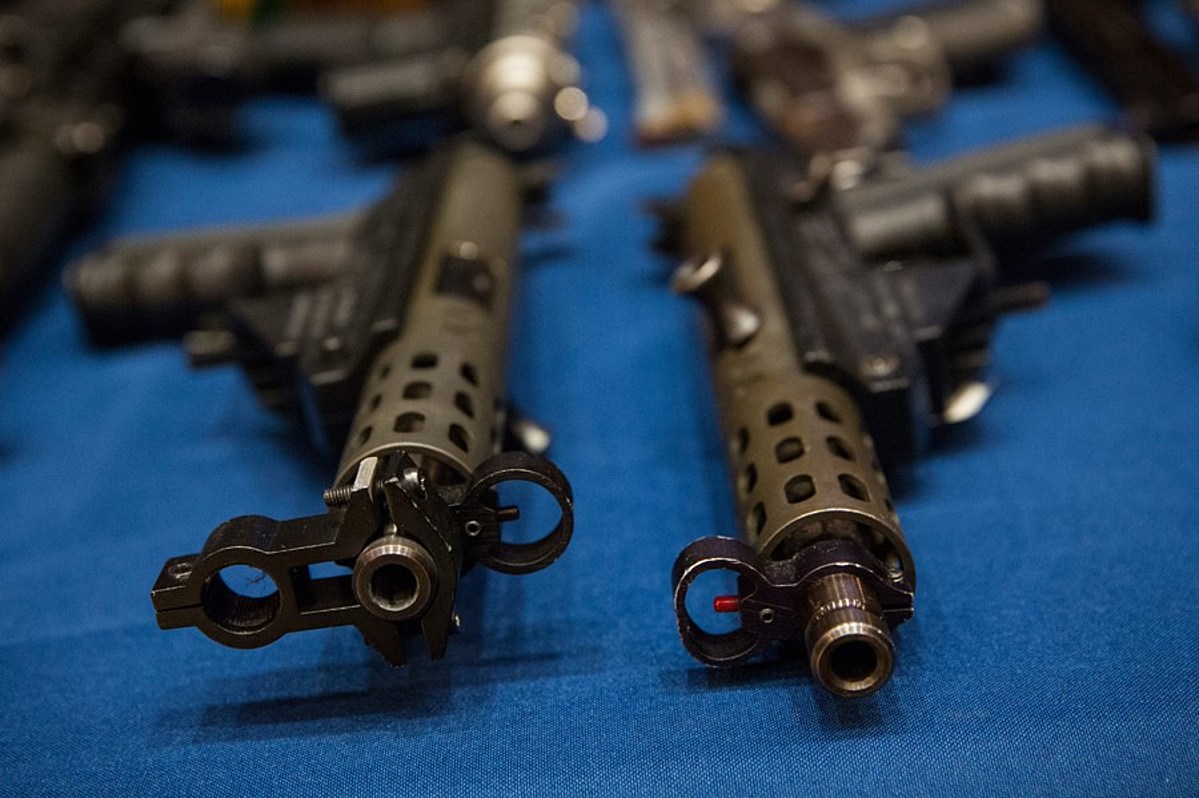 Once again, Shreveport looked like a war zone on New Years Eve

All over the United States – and the world, for that matter – people are celebrating a number of traditions to celebrate the New Year. But sadly, for Shreveport and a number of US cities, these celebrations include gunshots … hundreds and hundreds of bullets fired into the air.

And again this year, as evidenced by this video by Caddo Parish Officer Patrick Young, the tradition continued.

Once again, a number of New Years Eve videos in Shreveport – all featuring a virtual barrage of non-stop gunfire – were posted to social media over the weekend. If you haven’t heard, prepare to be shocked. Because they all have one thing in common, the constant sound of guns on fire.

Ironically, again this year the SPD implored citizens to avoid celebrating the New Year by firing their guns, but, as is clearly – and sadly – clear on the audio, hundreds of terrifyingly close shots can be heard in the moments leading up to midnight.

There were reports of gunfire late in the morning and numerous appeals to the SPD, stretching an already depleted department. And unlike last year where there were no reports of falling bullet wounds, at least two residents of Shreveport were injured – thankfully not seriously – by falling projectiles.

And in a city that in 2021 had just under 90 murders, random gunfire at all hours of the day and night is, sadly, a daily occurrence.

Here are the highest paying jobs in a typical Amazon factory

The Amazon plant in Shreveport is slated to open this fall. What will be the best paying jobs in the establishment?

Once Upon a Team: The Story of the Lady Vikings of Taylor County