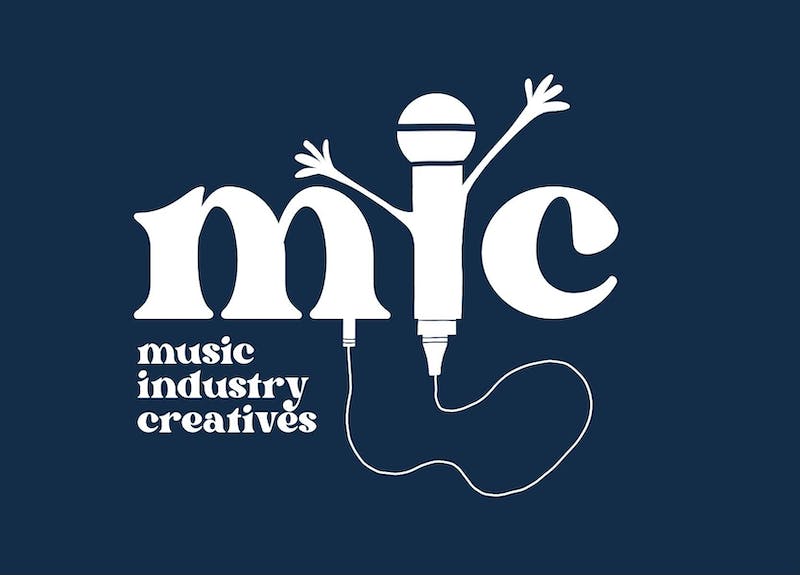 With the help of Music Industry Creatives, an IU organization, student bands Westhead and Citruses will be releasing new music in the coming weeks.

Westhead’s 8-song album “And Just Like That” was released on February 24, and Citruses’ self-titled 6-song album will be released on March 18. They will be available for streaming on any music platform.

Thomas Barham, president of Music Industry Creatives and IU senior arts management student, said MIC focused last September on a hands-on approach that connects musicians to the resources they need for their projects, as a music management group. Artists of all genres come to the group at any stage of production and are aided by several student-led committees.

“We started the organization to be a hub for musicians and interested parties, and we basically want to fill in all the gaps and make this music community more tight-knit,” Barham said.

Briggs Blevins, director of production at MIC and a sophomore at IU studying arts management, said there were about 100 students involved with the club. Blevins said he loved the MIC community and that working at the club was fulfilling for him.

Hip-hop and R&B group Citruses have soul and pop influences. Members Luka Chazal, Tommy McDermott, and Jack Read are seniors at IU. Chazal and Read are studying audio engineering, while McDermott is studying computer science with a minor in music theory.

Chazal, who is also head of engineering at MIC, said he and Read met in a classroom during the first week of their freshman year. They’ve been making music together ever since, and the band’s third member, McDermott, said the two have a distinct sound. McDermott said he started playing music with them a year and a half ago. Although Chazal and Read have been doing background beats for a while, the three started working on the album two or three months ago.

Max DiFrisco, also known as Westhead, fronts the other band releasing music. He is a freshman transfer student at IU studying audio engineering. He is also an engineer for WIUX and MIC.

Indie folk band Westhead started two and a half years ago. DiFrisco said he started working on the “And Just Like That” album during quarantine.

DiFrisco said he collaborated with about 20 other musicians on this album. He was the main producer, songwriter, mixing engineer, vocalist and instrumentalist.

He said the album is about managing all types of relationships, especially during quarantine.

“Over the past two years, we’ve all been forced to really think about what our relationships mean, what relationships are important to us, and how to navigate those relationships if we can’t see someone every day,” he said. he declared.

DiFrisco began performing in seventh grade while attending an after-school program called School of Rock in Chicago. He was in his first band in his freshman year of high school and started producing music with his bands in his freshman year. They performed at Lollapalooza and opened for Peach Pit during DiFrisco’s sophomore and junior high school years.

How to keep your microphone clean and germ-free