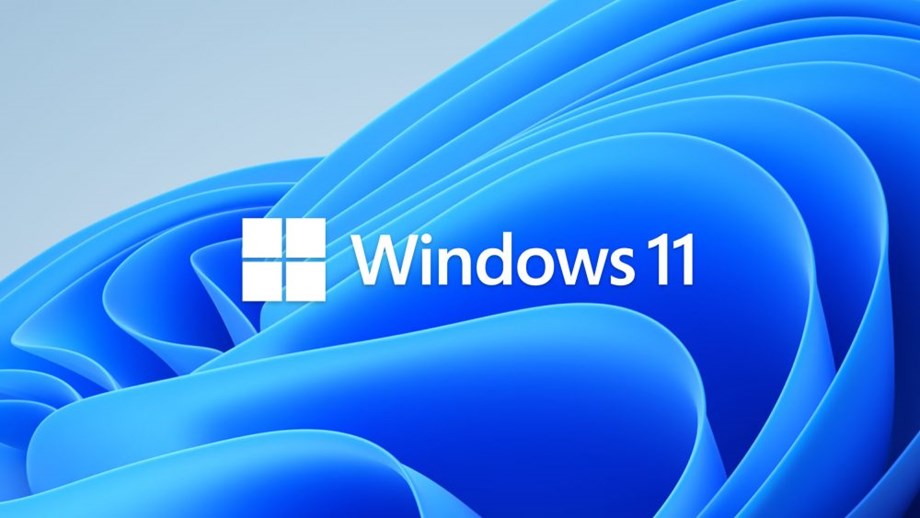 With this release, Windows Update will try to schedule update installations at specific times of the day – at times when greater amounts of clean energy sources (like wind, solar, and hydro) are available – which will reduce carbon emissions. You can always choose to install updates immediately by going to Settings > Windows Update and choosing “Check for updates”.

Next, Windows 11 Insider Preview Build 22567 added the ability to link your Android phone to your PC as part of device setup (OOBE) for Windows 11, giving you instant access to everything on your phone, right from your PC.

This update also introduces a new security feature called Smart App Control (SAC) which blocks untrusted or potentially harmful apps. The feature will be available under “App & Browser Control” in Windows Security. SAC can only be enabled on Windows devices that have performed a clean install with the latest Insider Preview build (Build 22567 and later).

Other changes and improvements include:

You can see the full changelog for the update here.