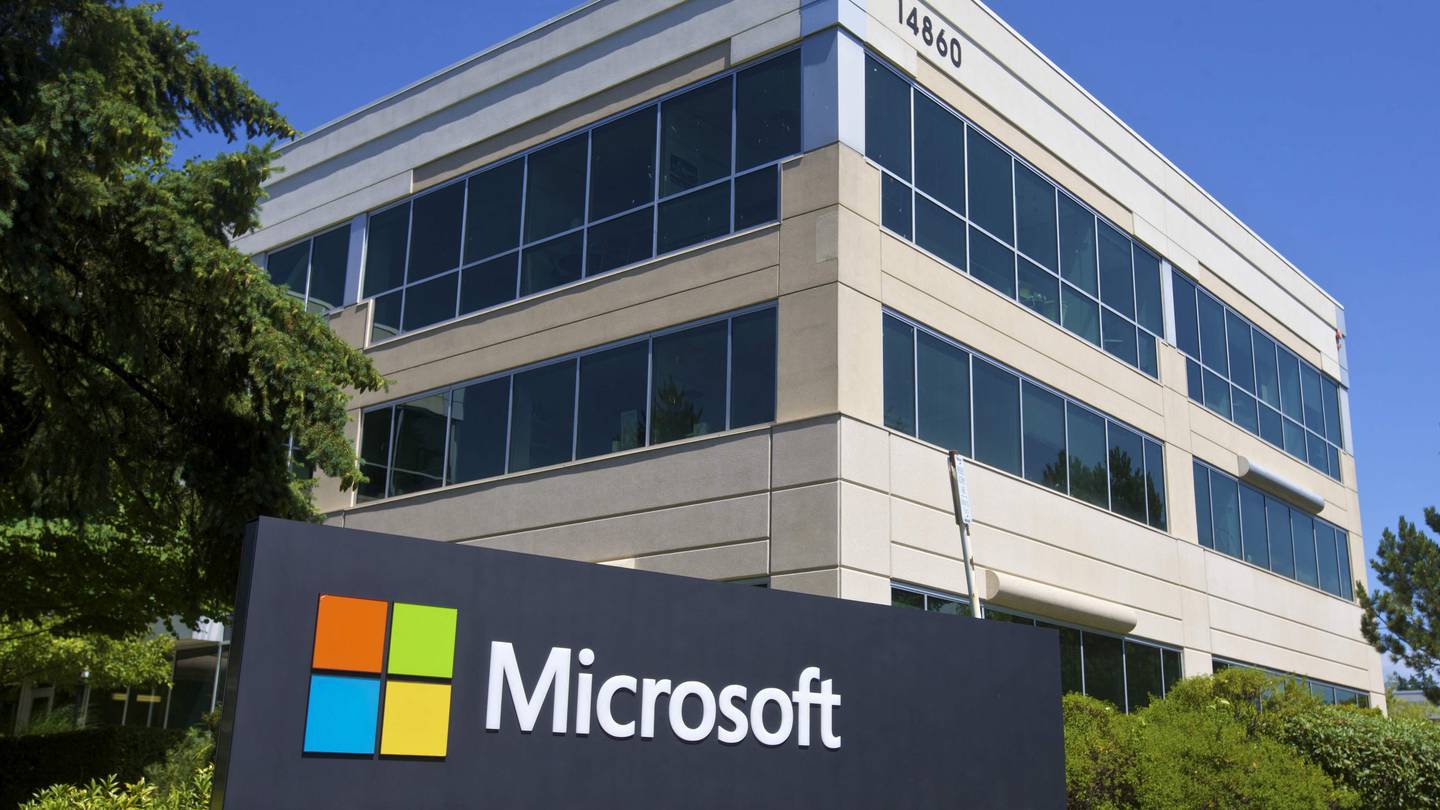 The deal, which was announced last year, helps Washington-based Microsoft better establish itself in hospitals and the healthcare industry with Nuance’s widely used dictation and medical transcription tools. The acquisition is Microsoft’s largest to date following its $26 billion purchase of professional networking service LinkedIn in 2016.

Nuance’s artificial intelligence technology helped power Apple’s Siri digital voice assistant when it was first released on iPhones over a decade ago. The Burlington, Mass.-based company has since branched out to physicians and other personalized uses for its Dragon line of voice recognition tools.

Microsoft announced it was buying the company in April 2021, but faced a setback in December when UK regulators announced they were opening an investigation into whether it could lead to a “substantial lessening of competition” in the market. UK market. The British agency announced that it had authorized this agreement on Wednesday.

The merger was cleared separately later in December by regulators in the European Union, which Britain left in 2020. The EU’s top antitrust authority said Microsoft and Nuance “offer very different products “and would continue to face strong competition in their respective markets.

Microsoft continued to shop around this year, announcing in January that it would spend nearly $70 billion to acquire video game maker Activision Blizzard.

Mark Benjamin will continue as general manager of Nuance and will report to Scott Guthrie, head of Microsoft’s cloud computing and artificial intelligence division.

Microsoft shares fell slightly amid a market selloff on Friday.

At 92, Shirley Norris is Missouri’s longest-serving full-time state employee — and has no plans to retire | KCUR 89.3