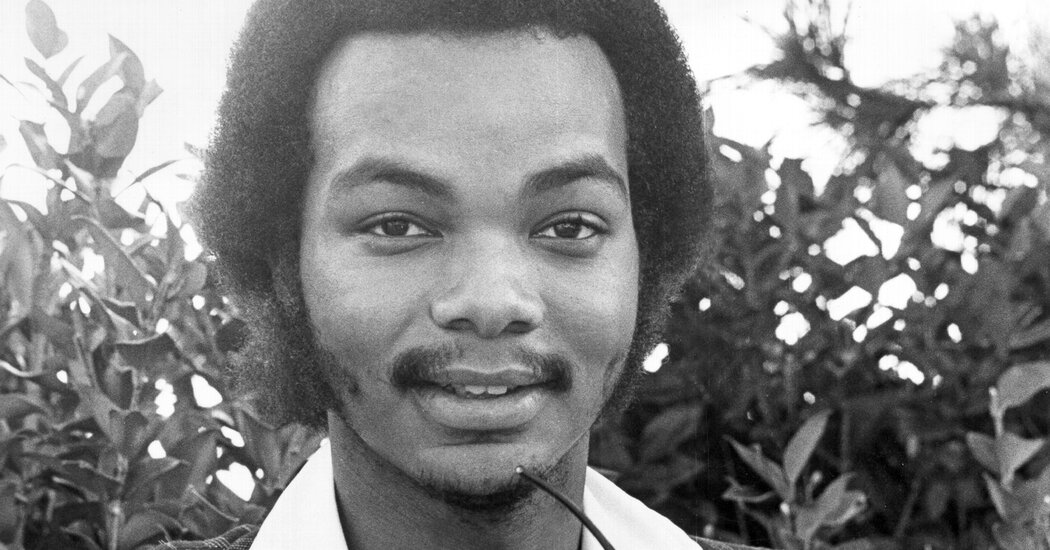 Michael Earl Henderson was born July 7, 1951, in Yazoo City, Mississippi, and moved to Detroit with his church-singing mother, Rose Williams, and stepfather, Earl Henderson, when he was young. During his childhood, he played the cello then switched to bass. Precociously talented, he was performing with local bands before his 12th birthday.

“Mom was always cool with the noise I made in the basement and in the backyard, and later when I started playing in the local bar,” he said in the liner notes . When he was 10 or 11, he saved up enough money to take a bus to see a roster of Motown artists at the Fox Theater.

“I said to myself: ‘One day, I will be on stage with all these artists'”, he says.

Mr Henderson was a sideman until 1976 – the year his time with Davis ended – when jazz drummer and bandleader Norman Connors invited him to write and record a song for his album “Saturday Night Special”. He sang this song, “Valentine Love”, with Jean Carne. Mr. Henderson wrote and sang on the title track of Mr. Connors’ upcoming album ‘You Are My Starship’ and sang a duet with Phyllis Hyman on his song ‘We Both Need Each Other’.

After securing a deal with Buddah Records in 1976, Mr. Henderson’s transformation into a sexy crooner and songwriter continued. The cover of his 1981 album, “Slingshot,” showed him on a beach wearing a tiny aqua bathing suit.

When Mr. Henderson appeared at the Roxy Theater in West Hollywood in 1979, Connie Johnson, pop critic for the Los Angeles Times, wrote that he “is not yet a platinum sex symbol in the manner of Teddy Pendergrass”, adding, “Right now he’s in the same league as Peabo Bryson and Lenny Williams.”