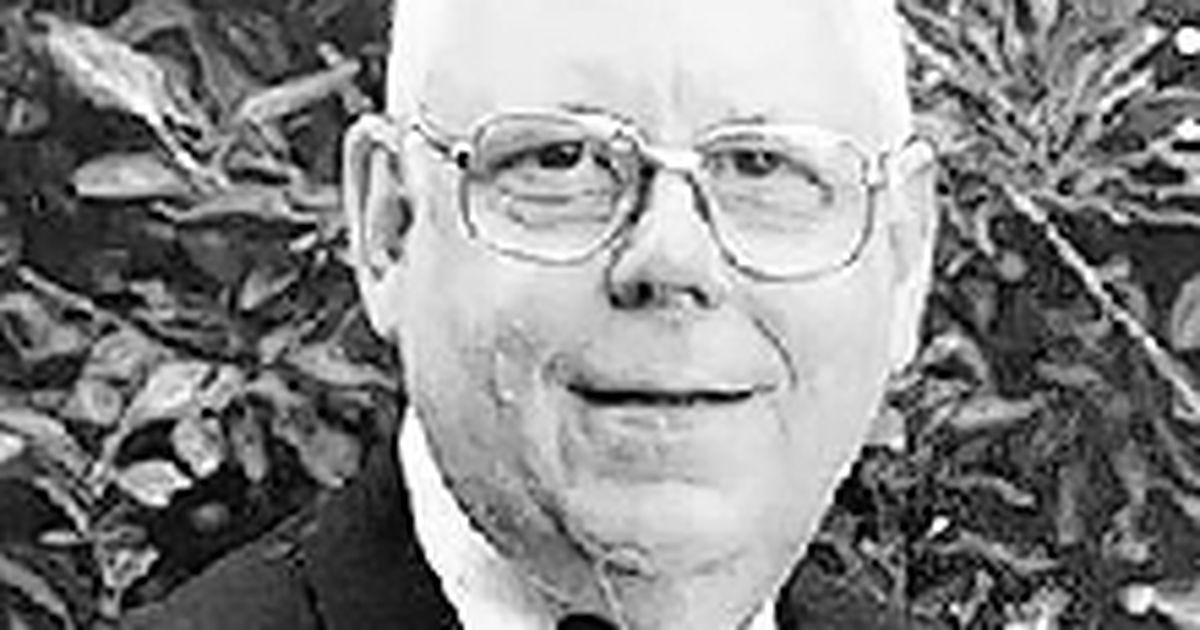 Francis Bruce “Duke” Mewborn II died at his home on March 25, 2022, his 88th birthday, surrounded by his family. Duke lived a full and rewarding life, loved by all who knew him. His benevolent and generous spirit marked everyone. He was born in Washington DC and lived in different cities across the country growing up. He came to Atlanta as a young man to attend Georgia Tech and met Shirley, his first love and mother of his 2 daughters, Michele and Virginia. They settled in Atlanta and spent 46 wonderful years together. He was heartbroken when she died in 2003 and after 4 years of celibacy, married Gail, his second love, and they spent nearly 15 years together. Throughout his distinguished life, Duke, Class of 1956, was an exemplary leader and visionary. He majored in electrical engineering and spent his illustrious career at Baker Audio, the Atlanta-based company he grew into a premier audio visual services company. He retired as chairman and chairman of the board and his distinguished career included milestones such as sounding the Beatles concert in 1965 and designing the first digital microphone system for Atlanta airport. The Beatles concert at Atlanta-Fulton County Stadium was so successful that the band invited him to tour with them, which he declined due to his young family and business. Duke loved his alma mater and provided generous philanthropic support in many ways and in April 2013 he was named a Fellow of the Hill Society Outstanding Fellowship. He served on the Alumni Association Board of Trustees from 1993 to 1996 and the Georgia Tech Foundation Board of Trustees from 2003 to 2006. He remained on the Foundation’s Board of Trustees as a emeritus administrator. He was instrumental in establishing the Georgia Tech Living History Program by donating recording equipment, hours of storytelling services, and a large donation that helped endow the program. He served on the Advisory Board of the Georgia Tech Ferst Center for the Arts from 2007 to 2011. Duke was an avid fisherman and tells wonderful stories of his fishing trips to Alaska, Canada, South America, Iceland and the the Gulf Coast of Florida. . He was a proud member of the Atlanta Homosassa Fishing Club where he served as president and secretary. He was a member of the Northside Hospital Foundation. He has been a member of Holy Innocents Episcopal Church for over 60 years, also providing expertise for the church’s public address system. His house was always filled with music, tuned to perfection.