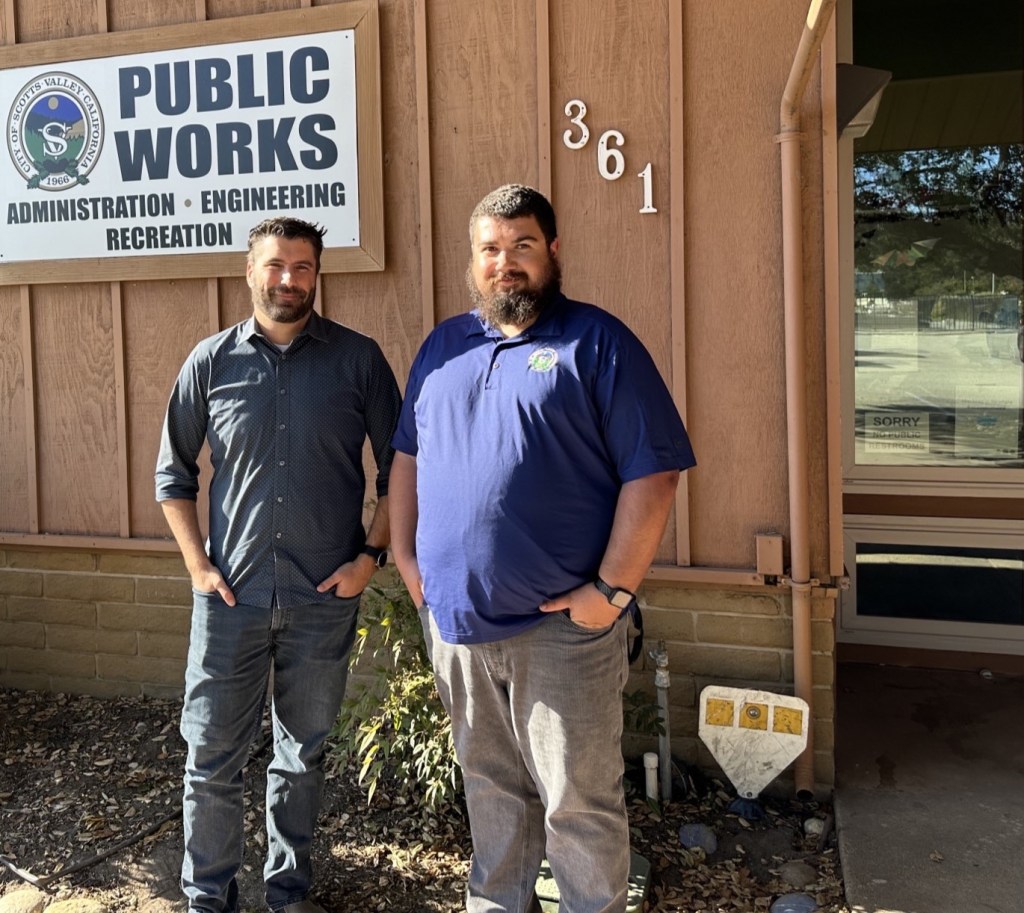 This year has been largely a rebuilding year at Public Works. At the end of 2021, the city reinstated the position of maintenance division manager. This position was last filled in 2006 before being frozen and ultimately unfunded for 15 years. The manager position allows for more advanced planning of internal resources and strategic use of contracted services to ensure that the city’s parks, streets, facilities and storm drainage system are properly maintained.

The maintenance division still has approximately two-thirds of the workforce of the early 2000s. The City faces the same challenges as all employers in the public and private sectors in terms of hiring and retaining staff. Even so, work is underway to bring our parks and facilities back to the standards we all expect in the community, but it will take time. During the first half of this year, Public Works entered into a series of contracts to ensure regular maintenance activities continue regardless of staffing levels and improvement projects are in various stages of planning, design and construction.

In the spring of 2022, the city entered into an agreement with Brightview Landscaping to maintain the Skypark soccer fields and Skypark neighborhood green belts. Over the summer, the city entered into an agreement with K&D Landscape to perform maintenance activities throughout the city. Residents shared their appreciation for the work along the Skypark Linear Trail. K&D is also working on mid-islands on Scotts Valley Drive, Mount Hermon Road, Pinewood Estates Landscape Assessment District, Community Center, Senior Center and landscaping of the newly planted library parking lot.

These two maintenance agreements allowed the Public Works team to devote more resources to other areas of the city, such as Siltanen Park. In the four months that we have had dedicated maintenance resources at Siltanen, we have seen conditions on the ground improve, tree health improve, and overall park conditions improve.

Staff noticed and appreciated positive emails, social media posts and letters to the editor thanking staff for their work. It’s good to see some of the other improvements being made to our parks, including the systematic replacement of broken park water fountains with new fountains that include bottle filling stations. The epoxy coating of the floors in the Hocus Pocus Park and Skypark restrooms has been completed with work to be completed in the rest of the restrooms in the park. Staff had to deal with a recent major plumbing break at Skypark which created a backlog but has been rectified.

A major overhaul of Siltanen Park’s irrigation is being designed and is expected to go into construction this winter. The existing system is problematic and requires a lot of maintenance, averaging one outage per month over the past year and a half. At Skypark, the city council plans to award an agreement for the replacement of the small children’s play area. This project began planning before the pandemic and is primarily funded by the state’s Prop 68 Parks and Water Bond Act of 2018.

Other projects have been approved by the city council. A long list of projects began in July to accompany the already funded projects underway. These projects have a longer lead time which often involves a need for design professionals and public tenders. The full list of projects is too long to mention here. Here are highlights of a few projects the staff are working on:

• The Bean Creek Road pavement rehabilitation project is nearing completion. This project will be tendered over the winter to have a contractor ready to begin work in the spring.

• City-wide striping: In September, the city council awarded a construction contract to Chrisp Co. to carry out pavement striping throughout the city. Engineering staff will coordinate work efforts to refresh strips on a number of city streets and incorporate selected Active Transportation Plan projects as appropriate.

• Mount Hermon Signal Improvements: This project has just initiated a review of traffic signal timing and looking at options for some short-term improvements. The review will also provide the City with a report on possible hardware/software solutions to improve signal interconnectivity.

• Replacement of Public Works Facility (currently unusable): Over the winter, work will begin to demolish the existing facility and clean up the site. Site preparation and new installation will be installed in Spring/Summer 2023. This project is funded by the American Rescue Plan Act (ARPA).

• Police Department Improvements: A long-standing project to make improvements to the police department’s women’s locker room is being designed. This project will also incorporate ADA access improvements to and within the public lobby.

• Council Chambers/City Hall: Audio-visual upgrades have been made to the City Council Chambers. These enhancements have allowed City Council to begin meeting in a hybrid format (both in-person and online). Other projects that have just started include HVAC upgrades and a roof replacement project. Physical work on these projects is expected to begin in 2023

It is exciting to see the many projects that Public Works staff are undertaking and we look forward to the many improvements to parks, streets and City facilities.

Donna Lind is the mayor of Scotts Valley.