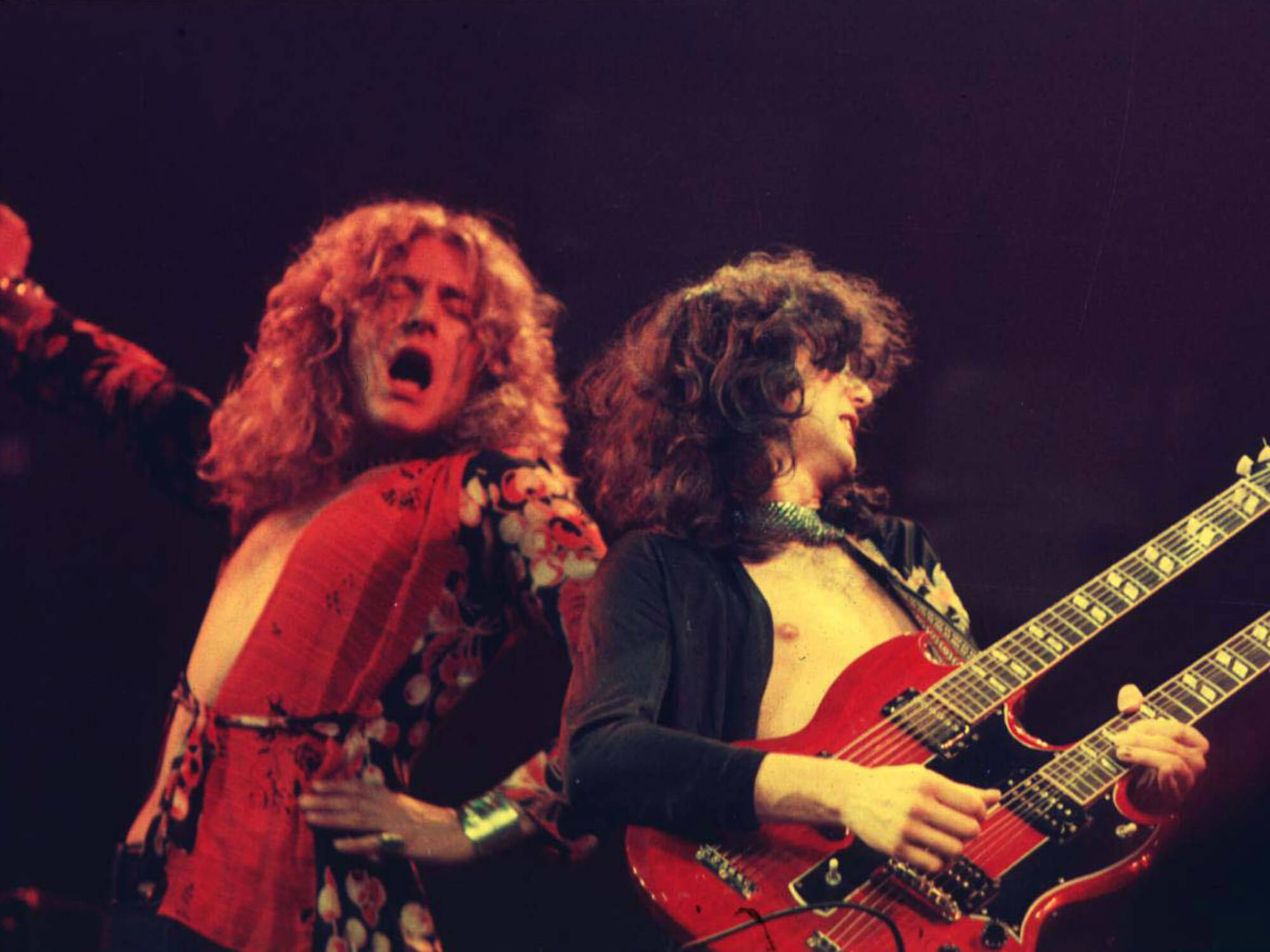 A lost audio recording of Led Zeppelin’s performance Dazed and confused live in 1969 emerged from the depths of the internet.

At 13 minutes long, the rare sound clip was reportedly recorded by a fan straight from his TV speakers during a November 12, 1969 broadcast of the song on the Dutch TV show. is that it begins (It’s the beginning) by the VARA network.

The band originally performed the song on October 5 during the Amsterdam leg of their brief European tour in the fall of 1969.

A review of the show in an early issue of Top Pop Stars magazine reads: “The concert hall was packed, TV cameras were everywhere and the atmosphere was crackling. Heavy, shattering sounds from Zeppelin took the audience to another plain, and the timing of their applause indicated their appreciation of the material. Wild, standing ovations brought the band back time and time again, and they eventually left the stage exhausted.

Listen to the recording below.

Aficionados of Led Zep’s brand new performances were in luck this year.

Three previously unreleased recordings of the band’s 1975 concert in Maryland appeared online in June after underground Japanese label Tarantura announced on May 16 that it would release a bootleg recording of Led Zeppelin’s performance on May 4, 1971 in Odense, in Denmark.

Since there is currently only one known recorded performance of the song from the band’s previous night’s Copenhagen audience tape, the label dubbed the bootleg a “holy grail”.

Check out the gem below.