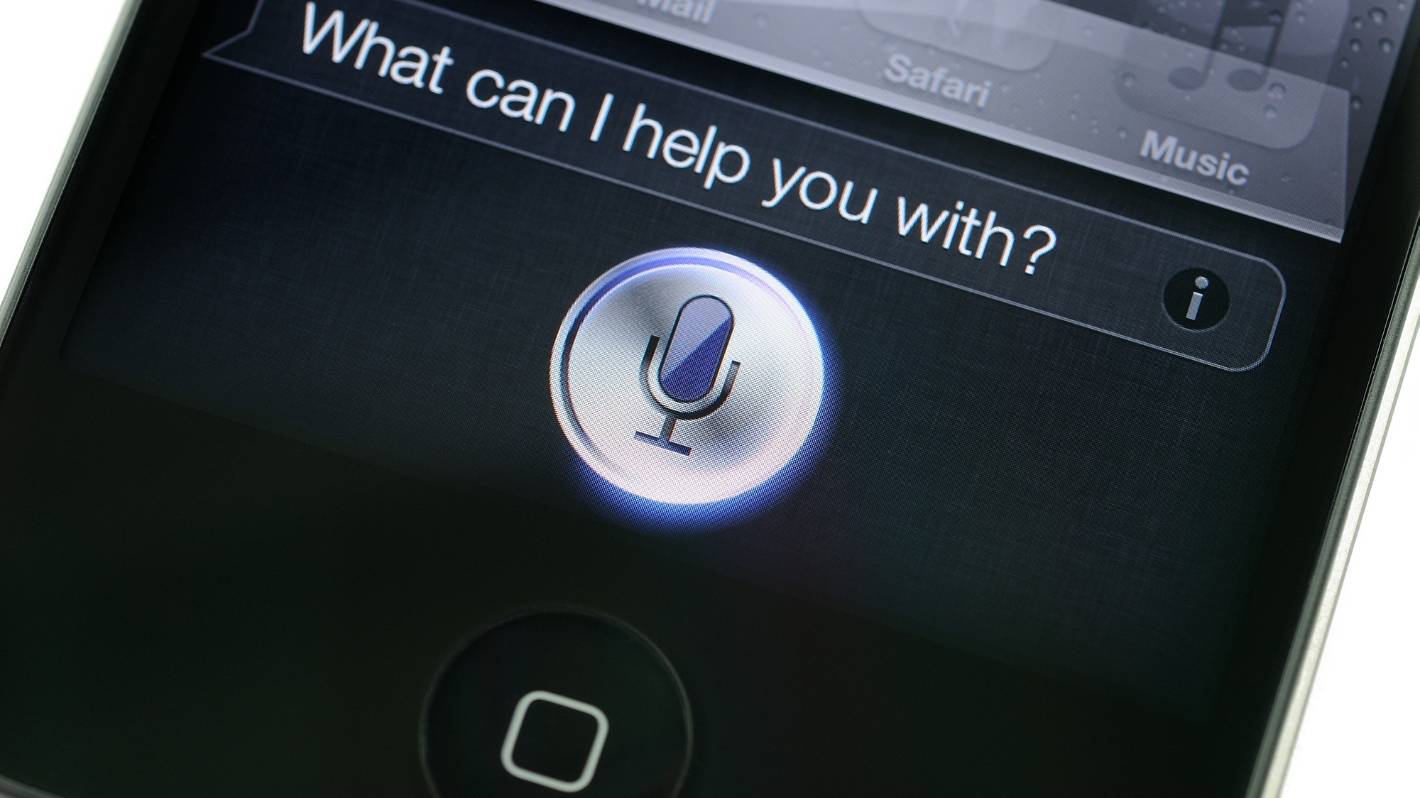 Paul Warren is Professor of Linguistics at Victoria University of Wellington. Language Matters is a bimonthly column on language.

OPINION: A quick search of the internet turns up plenty of cute (and not so cute) photo sites of dog owners who look a lot like their dogs. Patterns of convergence also exist in our discourse.

That doesn’t mean we look more like our dogs (although I’ll get to how we talk to pets soon), but over time we can look more and more like the people we hang out with.

The opposite effect also exists – we show patterns of divergence, especially from people we might not want to be associated with.

We also adopt different speaking registers or styles depending on the general characteristics of who we perceive to be our audience.

A classic example of this is what in linguistics is called child-directed speech. It goes by many other names, such as infant-directed speech and baby-directed speech, although the latter can also refer to infant speech.

In many previous studies, we find the term motherais, as well as more inclusive terms like parentais and caregiver.

Child-directed speech has a number of key characteristics. These include simpler phrases and vocabulary, as well as special words such as doggie and onomatopoeic forms like Choo Choo or bow wow. There are lots of repetitions and particular ways of speaking, using more dramatic intonation patterns with greater rises and falls and a generally higher pitch of voice.

Adults (and a child’s older siblings) adopt these ways of speaking without usually realizing it. Young children seem to find these types of speech more engaging and pay more attention to them, and features such as simple grammar and repetition provide good scaffolding for their learning.

Many of these characteristics are also found in what is sometimes called pet-directed speech, so perhaps we instinctively adopt a certain style of conversation with cuddly little creatures.

In one particularly interesting part of the study, participants took part in a simulation where they believed they were interacting with either a native English-speaking adult or a Siri. They were seated in front of a computer and asked to say a short sentence out loud, such as “The word is a bone.” They then heard a human voice or a Siri voice saying “Is that the word?” as a word appeared on the computer screen. If the wrong word appeared (for example, augur rather than bone), then the participant had to repeat the sentence.

The researchers were interested in how participants would change the way they pronounced the sentence in order to correct the error, and whether that differed depending on whether they thought they were speaking with a Siri or with another human. Most of the strategies were similar, including going the extra mile to speak more clearly.

The resulting “misunderstanding cycle” suggests that Siri training data should also include examples of speakers performing this type of correction.