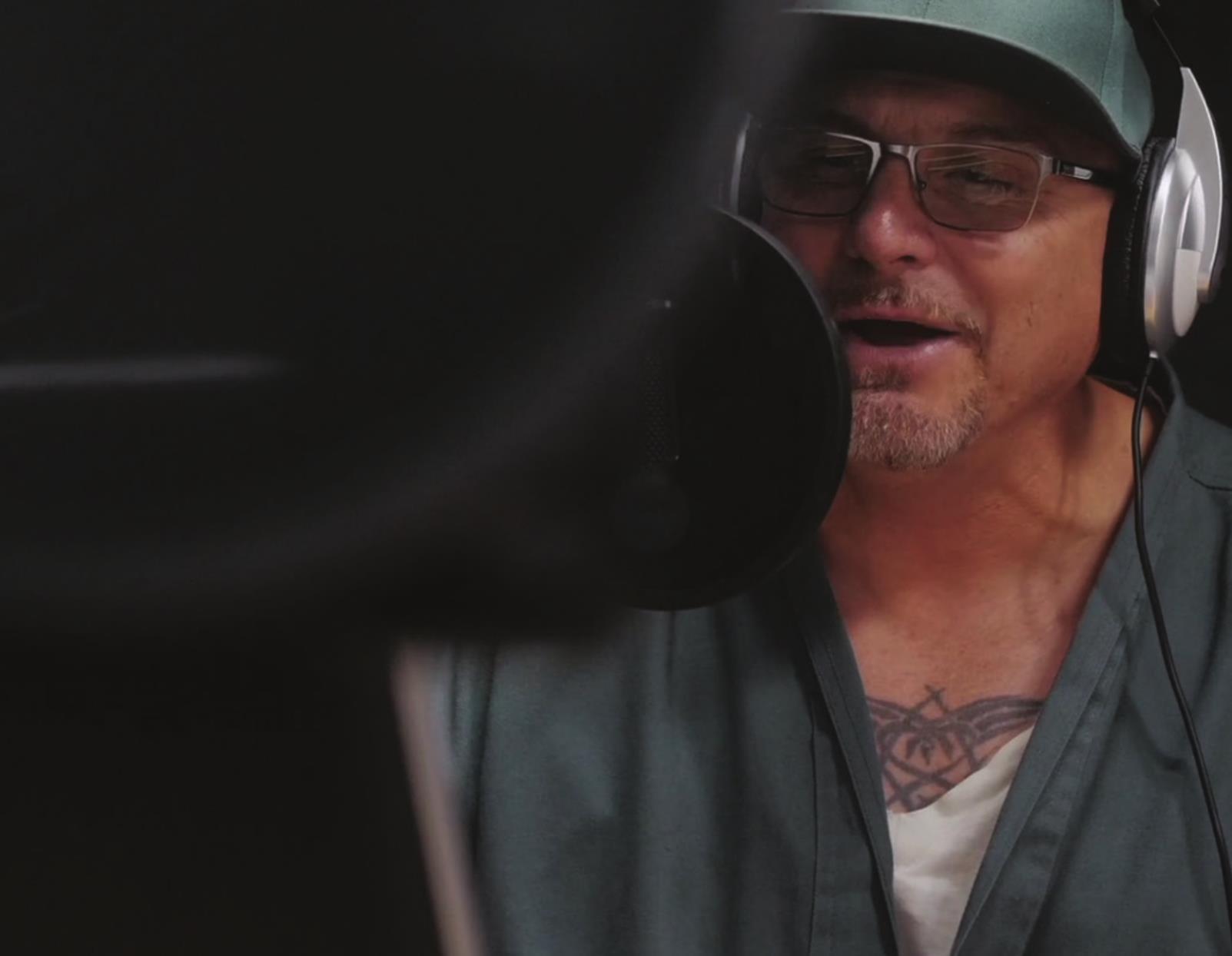 On Tuesday, March 1, news broadcasting companies from across the state gathered to witness the launch of the first state radio station in U.S. history to broadcast from within a facility of the United States Department of Corrections. The radio station, Inside Wire, marks a national paradigm shift regarding prison reform, and the operations manager, production engineer and DJ is a La Junta man.

Inside Wire is a project created by the University of Denver as part of their DU Prison Arts Initiative (DU PAI), with the goal of “empowering individuals to see themselves as leaders capable of creating meaningful change, both within prison systems and well beyond”. Inside Wire uses industry standard sound quality and staff are trained in audio production and sound engineering.

Anthony J. Quintana, Jr, a La Junta born and raised man, is an engineer and operations manager. He is also known as DJ Q-VO when hosting his radio programs. On the live launch show, he said, “Those who engage in the liberation struggle to abolish this ‘prison culture’, our real strength lies in our unity of support…the rhetoric of fear is a paralyzing power that we cannot afford. We will stand up and fight the good fight to show the world that we are more than the worst thing we have ever done…We invite you to share this journey to shed light on a different look at those who are incarcerated…We are fighting for the change because of our love of humanity.

Colorado Department of Corrections Executive Director Dean Williams was in attendance. Williams is known for his stance against what he calls “prison culture” and has publicly referenced the story of an inmate’s incarceration saying it “challenges the punitive approach of the incarceration and lack of rehabilitation”.

Although Colorado has traditionally had some of the harshest prison sentences in the nation, a paradigm shift in the perspective of inmates is visible in recent progressive prison reform legislation passed by the Colorado Senate. Some laws include concepts such as giving young offenders a second chance, creating more opportunities for rehabilitation, and more. Speaking to reporters who joined the event, Quintana said, “When I arrived in prison, I didn’t have much hope. Now [refering to the DU Arts Initive]I have never felt so blessed.

To listen to Inside Wire, you can go to Coloradoprisonradio. com or download the Inside Wire app for iPhone and Android.

What is a Condenser Microphone?

Oil has craziest week on record with war-torn markets