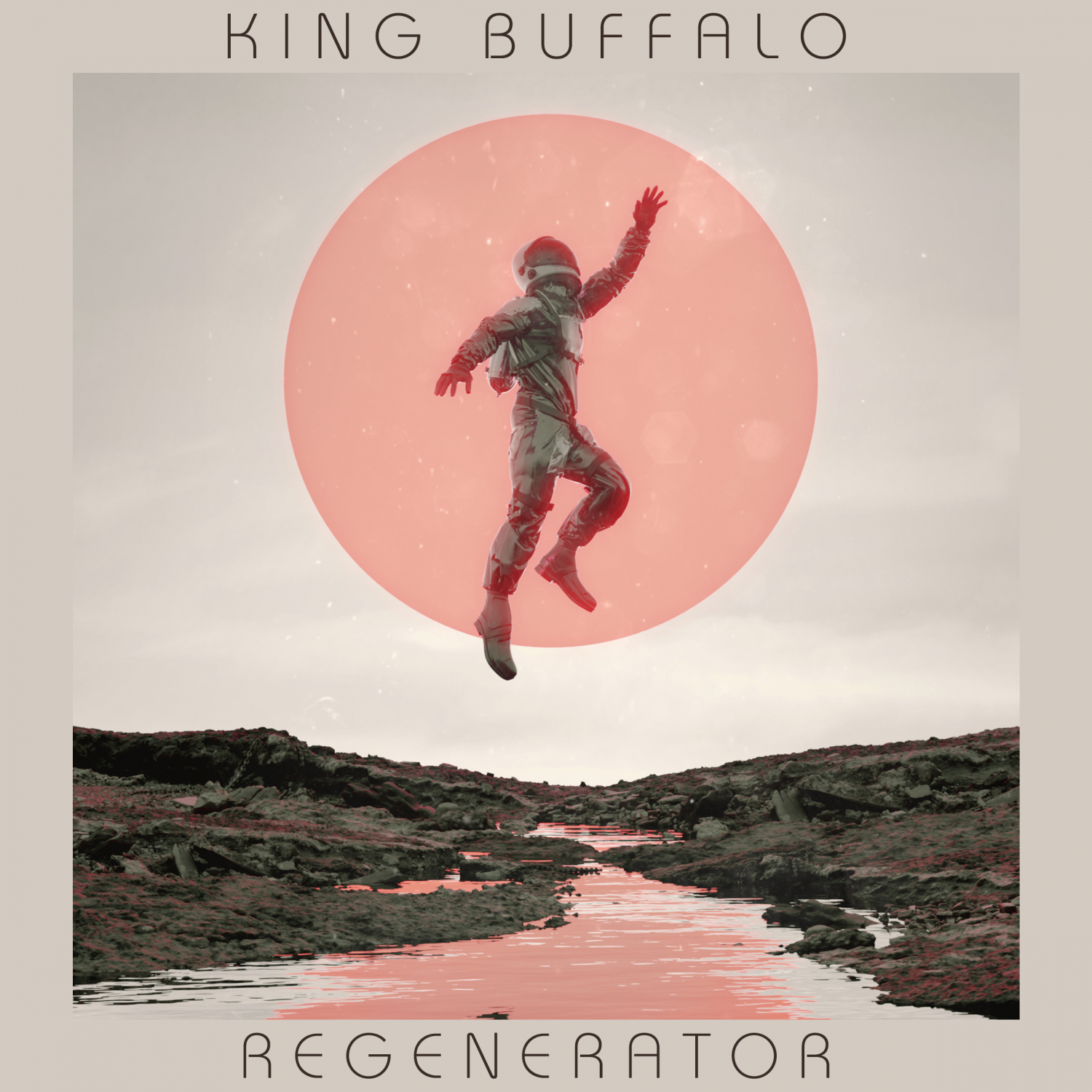 Last year, in the middle of endless confinements, I put on my lucky mitts Buffalo Kingit’s excellent The burden of restlessness. I hadn’t heard another record that more perfectly encapsulated the experience of isolation resulting from the pandemic, and neither have I since. The album was announced as the start of a quick trilogy, with the finale supposed to be released before the end of the year. The vinyl crash lengthened this program a bit, which caused the second part, Acheron, only to fall in the middle of the seasons list and tumble between the wall and the ship. He deserved better; Not only is it a wonderful, otherworldly psychedelic journey, the entire album was recorded live in a real cave for a unique sound that’s hard to replicate. So let me catch up with the group by touching on at least the final chapter of the pandemic trilogy: Regenerator.

Whereas The burden of restlessness was on exercise in isolation and depression, Regenerator is quite the opposite. It’s a record that speaks of hope, freedom, transcendence. The Bookends are a pair of cosmic 9-minute psychedelic jams, wrapping four tracks (and an interlude) of more up-front stoner rock with a gradual slant. As such, it strikes a perfect balance between the directness of Charge and prolonged jams of Acheron, and allows the group to demonstrate the full range of their abilities. The first single, “Hours”, is an energetic rocker in the vein of old stone age queen material that cleverly adds to the central riff with side riffs and space rock synths as the song unfolds. But of the central part, it is the rear half that impresses the most. It may be the lyrical theme, but the upbeat rhythm of “Mammoth” reminds me Clutch“Elephant Riders” by , spinning in adventurous blues mixed with crushing riffs and a ferocious guitar solo. Conversely, “Avalon” is a gorgeous piece of hopeful nostalgia, oscillating between a dreamy atmosphere of respectful reverb on the one hand, and strident riffs with defiantly layered vocals on the other.

Buffalo King have proven themselves to be masters at writing complex music that seems simplistic or improvised on the surface. The way the central part of the tracks each develops in a very different direction is sufficient testimony to this fact, but the prolonged traffic jams underline it once again. I’m not even a big fan of jams, as they often seem to be more for the benefit of the musicians than the benefit of the listener, but these tracks never sound aimless or repetitive. They expand from one or two riffs, turn into great solos that stay anchored to the rhythmic structure of the track, return to the main theme, expand the core to another level, and venture back into the unknown with renewed vigor. It’s compositional precision born of songwriting freedom, and it never overstays its welcome to become repetitive or boring. The many layers of these compositions can only shine so much through the production, which truly elevates both Regenerator precisely and Buffalo King in general. The previous two albums in the trilogy sounded fantastic, with Acheron earning a special mention for the difficulty of its registration process, and Regenerator is no different. For the audiophiles among you, get your best headphones. The basses are clean and rich, the guitars warm but crushing like a landslide when needed, and the many synths are placed meticulously where they need to go, whether it’s a spotlight or a a distant atmospheric note.

If I have to point out any flaws (and I do), the somewhat limited range of Sean McVay’s vocals is a bit strained on a few tracks, especially “Firmament”. It suited the “dead inside” atmosphere of Charge in this direction. But if it really was a noticeable flaw, I wouldn’t staple it to the last paragraph. Buffalo King once again earned their crown, with their entire trilogy of psychedelic progressive stoner a smash hit that few bands could hope to repeat. Regenerator marries the two sides of the band in a brilliant, mature, wonder album with excellent songwriting, marvelous production and flawless execution. What a journey.

Give in to your anger:

Which iPhones and Apple Watches can detect car crashes?

The Beatles’ Revolver Reissue Shows the Band in a New Light: ‘It’s the Record Where We Were Most Ourselves’ | The Beatles