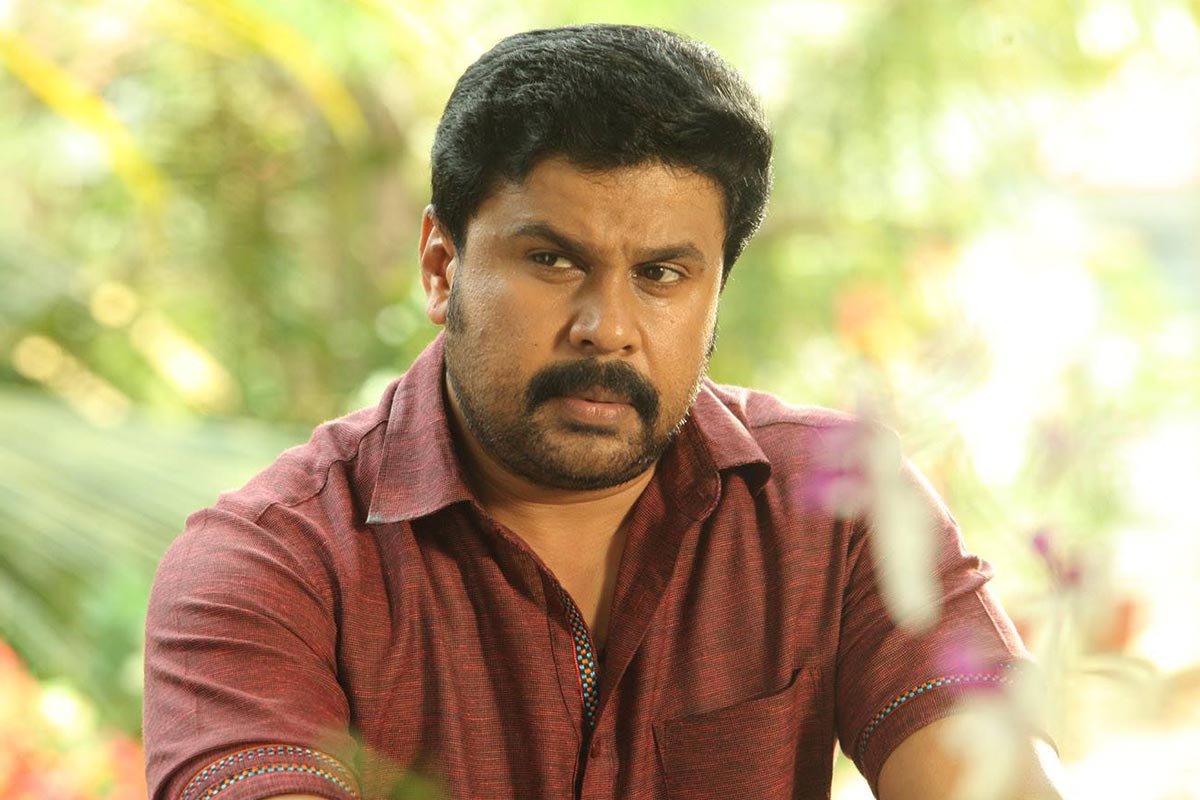 The audios caused a stir as there were snippets in the conversation about Manju Warrier, Dileep’s former wife and actor and a crucial prosecution witness.

The Kerala Bar Council has seriously opposed the leaking of audio recordings in the actor’s assault case. A few taped conversations allegedly between accused actor Dileep’s lawyer and witnesses had come out last week, leading to media reports about the content. A complaint has been filed with the Bar Council by Dileep’s lawyers against the criminal branch of the Kerala Police for the leak. At a meeting called by the council to discuss the matter, it was decided to take Dileep’s lawyers’ complaint to the government, Reporter TV said.

The leaked conversations contained detailed information allegedly from one of the lawyers, coaching Anoop, Dileep’s brother, on how to answer any questions he would be asked during the trial. This caused furor as there were snippets in the conversation about Manju Warrier, Dileep’s former wife and actor and a crucial prosecution witness. The person coaching can be heard asking the other person to lie that Manju Warrier would come home drunk when she was with Dileep.

The Crime Branch case is that Dileep allegedly orchestrated the attack on surviving actor Bhavana, because she leaked details of an affair between him and Kavya Madhavan to Manju.

The Bar Council had also received another complaint from Bhavana last month, seeking action against Raman Pillai, Dileep’s lawyer, for trying to sabotage the case by influencing witnesses. She had alleged that the lawyers were using illegal gestures, unsuited to the profession. However, the lawyer has not yet given an explanation to the Council.

New developments arose in the case towards the end of last year when director Balachandrakumar, who was reportedly once close to Dileep, made some revelations about the accused actor. He also produced audio recordings to support his statements, prompting police to ask the court to continue investigating the assault case.