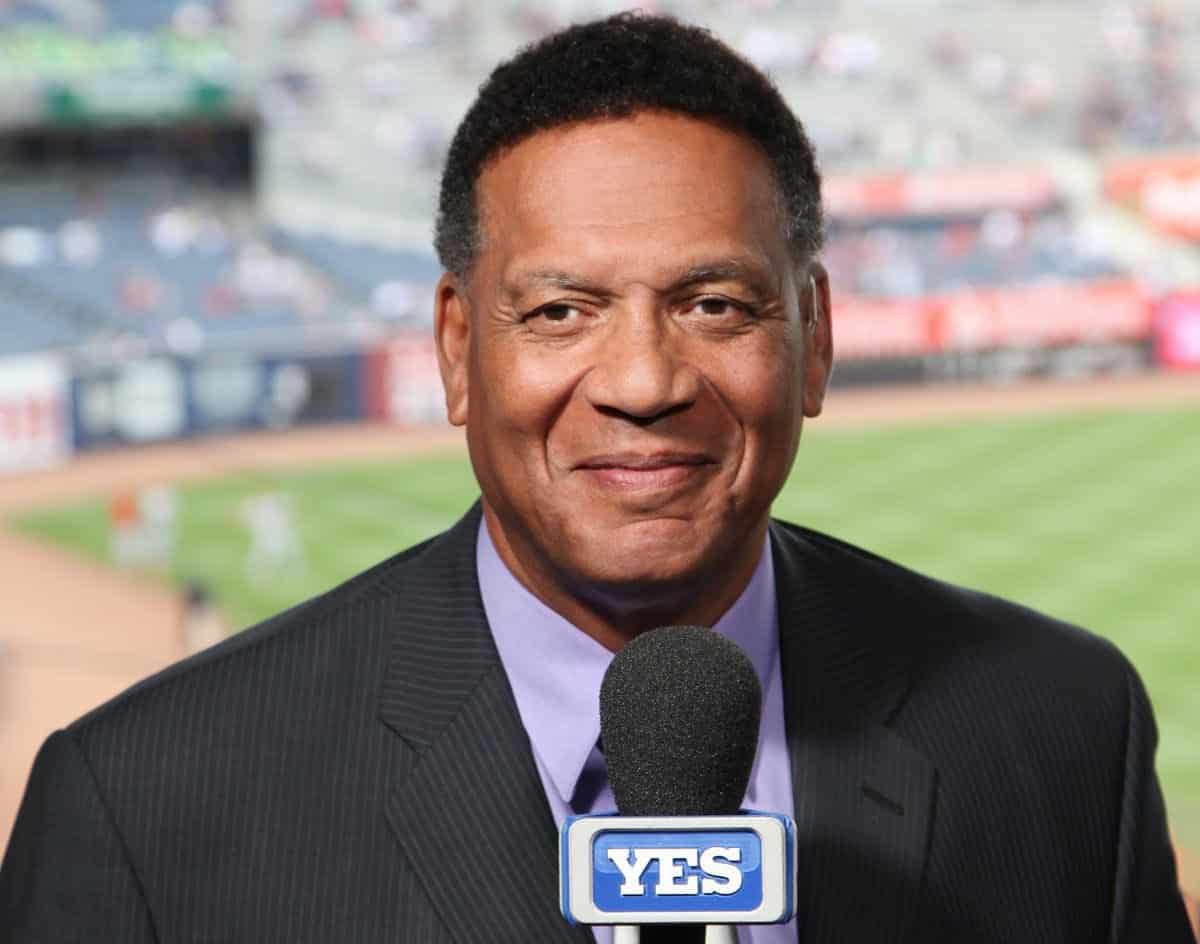 Ken Singleton is retiring from the New York Yankees stand after more than two decades on the job.

The New York Yankees broadcast booth simply won’t be the same after Sunday’s regular season finale. After 24 years, Ken Singleton will call it a career and retire behind the microphone.

Singleton announced his retirement when broadcasting Saturday’s game on the YES Network alongside longtime partner Michael Kay. Not surprisingly, he was universally celebrated almost immediately.

Kudos to Ken Singleton, who will call it a career after tomorrow’s game in the @YESNetwork stand.

His Twitter account of @ 29 always is perfect, because Kenny is one of the greatest of all time. We will miss you!

I searched for the word “nice” in my thesaurus and the first result: Ken Singleton. All the best to Ken, who has just announced his retirement, effective after tomorrow’s game.

Sad to hear @ 29 always withdraws from the YES stand. He is an accomplished pro and an excellent teammate. He is also such a kind person and such a prepared host as I have ever met. I’m glad I put a # 29 on my plastic Orioles helmet while playing Wiffle ball when I was a kid. Enjoy the golf course, Kenny!

Ken Singleton was a household name long before he became a broadcaster. He played 15 seasons, primarily for the Baltimore Orioles, and won a World Series with them in 1983. The dynamic hitter retired with a lifetime batting average of 0.282 and 246 homers.

But all good things come to an end, and Ken Singleton has cemented his place in baseball history on both sides of the mic. Happy retirement, Ken. You deserve it!

Lights off for Salzer’s video at Ventura; record store to stay