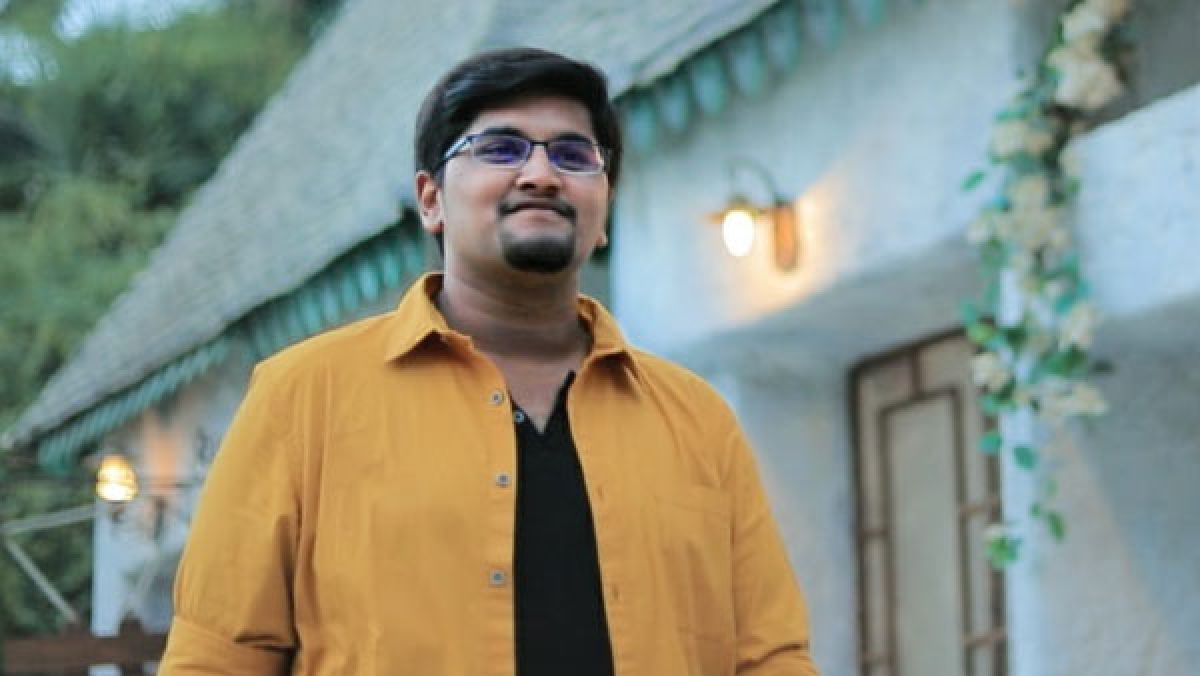 Some achievements are cut for the deserved and by the deserved. One of those deserving talents is Manoj Sharma; the man in his early 20s has directed over 5,000 voice overs and rendered backvocals for over 200 films including Dabang 3, Manoratha, Robert, Avane Srimannarayana, The Villain and many more. Manoj is the launch voice for Viacom 18’s Colors Kannada Cinema Channel. The fabulous all-rounder is set to receive the Indian Excellence Award for 5,000 voice overs, in New Delhi. Manoj Sharma is the youngest to receive this award from Karnataka.

The multi-talented personality has been part of Kannada’s music and film industry since the age of 21. Coming from a musical family, Manoj started learning Carnatic music from the age of 3 and even achieved a state rank in Carnatic Classical Music. His mother and aunt hold Vidwan (scholar) honor in their generations. This musical family has many accolades under its sleeves and is rooted in music.
Manoj has performed with most of the main musicians in Karnataka. Hamsalekha, Rajesh Krishnan, Archana Udupa, Vijay Prakash, Arjun Janya, Armaan Malik and Jogi Sunita, a few to name a few. His solo musical performances in Egypt, Singapore, Qatar, Dubai and Abu Dhabi were a memory placed on time.

Manoj is also the voice of Aarti (Special Musical Prayers) performed at the temple of Akshardham. Manoj has so far recorded in 28 different Indian languages. Manoj has also worked with brands like Nissan, Josh, Wysh, etc.

For the latest news and instant updates

High octane and change of direction: remarkable cars as an era begins to end