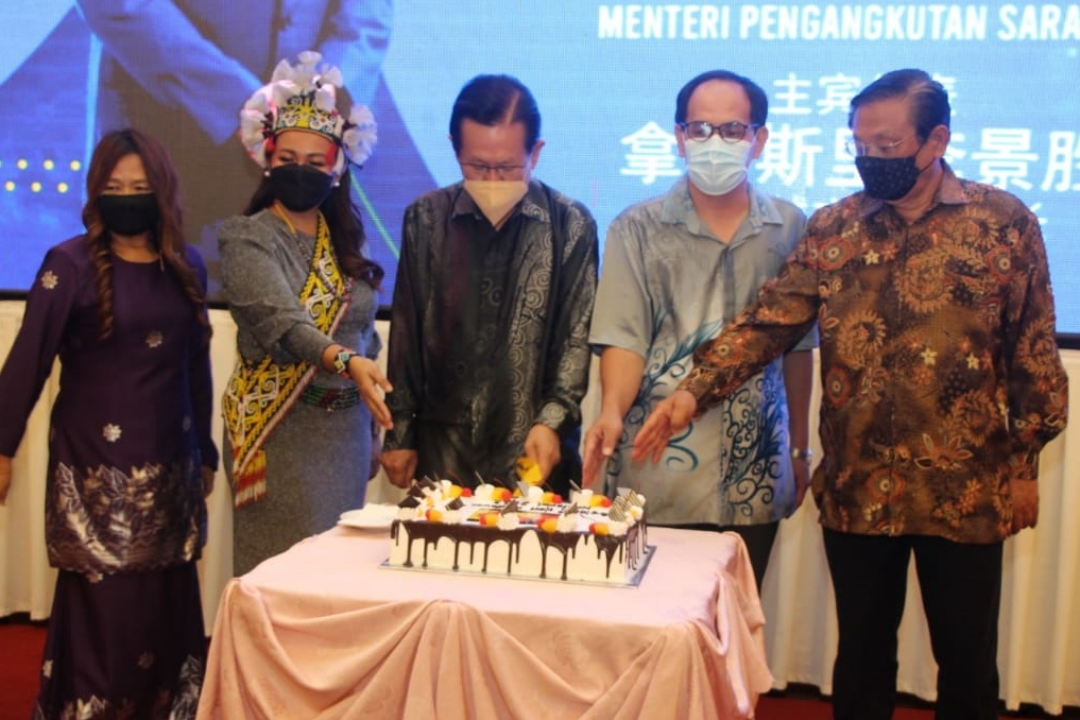 In his speech text read by Transport Minister Dato Sri Lee Kim Shin at a dinner to mark National Journalists Day (Hawana) on Friday hosted by the North Sarawak Journalists Association (NSJA) at a local hotel , Dr. Sim said that the way information is produced and received has changed in this digital age.

“We want news in print, electronic and social media to be accurate. However, digitization has provided social media platforms for ‘journalists’ everywhere to publish news every minute, with many not verifying the authenticity of the information received, thus generating a lot of fake news,” he said.

Considering the importance of mainstream media, every organization and agency should support and appreciate mainstream media professionals and form a mutually beneficial collaboration, he added.

Meanwhile, NSJA President Andy Jong said the Hawana dinner was an opportunity for journalists and government agency officials to strengthen their relationships.

“Since 2018, Hawana has been officially observed on May 29 every year to commemorate and appreciate journalists in Malaysia.

“Such recognition means a lot to us journalists, who worked on the front lines at the height of the Covid-19 pandemic. Since March 2020, approximately 25% of NSJA’s 90 members have tested positive for Covid-19, with the majority becoming infected while on the job,” Jong informed, adding that reporting on Covid-19 and its safety protocols had helped. to educate the public, improve awareness and compliance.

Jong, who is also the President of the Federation of Sarawak Journalists Associations (FSJA), revealed that Miri will host the Kenyalang Journalists Award (KJA) this year with an estimated budget of RM400,000 for expenses and cash prizes.

“This prestigious awards ceremony receives annual support of RM100,000 from the Government of Sarawak and RM50,000 each from Shell, Petronas and Sarawak Energy Berhad. We would work on finding more sponsors to cover the expenses,” he explained.