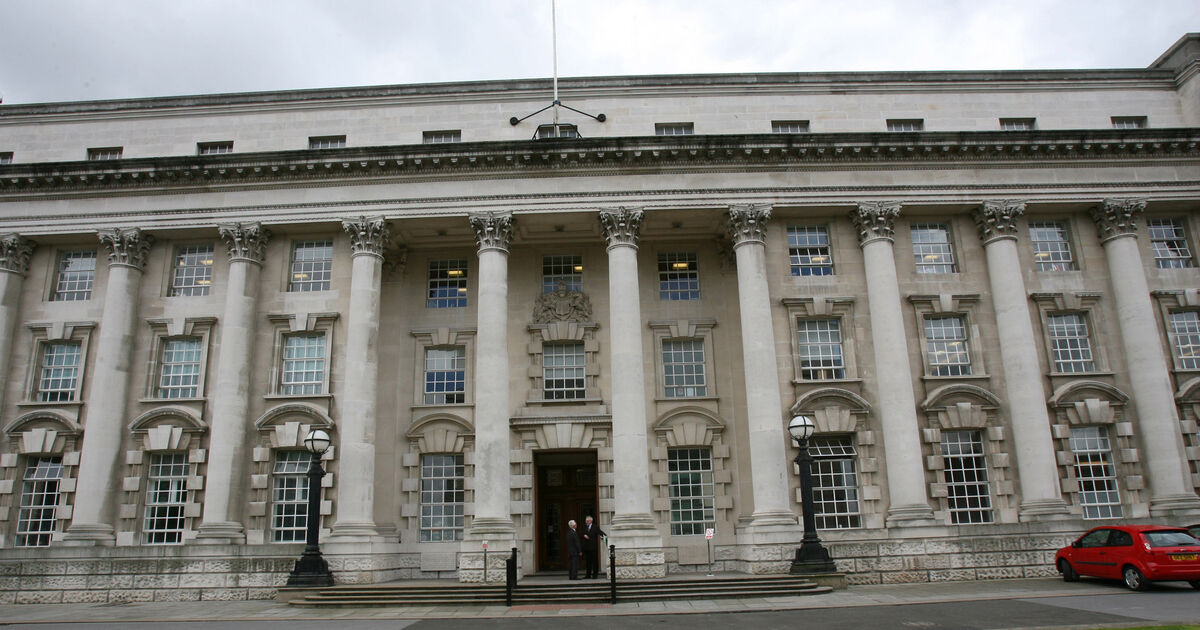 An inquest into the deaths of three IRA men killed in an SAS ambush is to establish whether there is an audio recording of the shooting, a coroner has said.

A solicitor for relatives of two of the three men shot dead in the incident at Coagh, County Tyrone in June 1991 said there were unconfirmed claims that a tape was made but then destroyed.

Karen Quinlivan QC was addressing a preliminary hearing, sitting at the Royal Courts of Justice in Belfast, ahead of this fall’s full inquiry into Peter Ryan, Tony Doris and Lawrence McNally.

The men were intercepted as they passed through Coagh by SAS soldiers who suspected they intended to assassinate a member of the security forces.

There must be confirmation as to whether a tape was made and how it was made, whether it exists, and whether it was destroyed, under what circumstances was it destroyed, by whom the decision was made.

All three were shot in a hail of gunfire.

Ms Quinlivan, who represents the Doris and Ryan families, said the key question to be determined at the inquiry was whether the use of lethal force was justified.

She was making submissions to the coroner, Judge Michael Humphreys, ahead of his deliberations on requests by security forces to have certain documents withheld from the inquest on public interest immunity grounds.

The lawyer insisted that any information related to the apparent audio recording, as well as a video allegedly taken afterwards, should be disclosed to the court.

“There was a film made after the incident, we say it’s relevant, it’s the kind of thing that should be routinely disclosed,” she said.

“More interestingly, there is a suggestion that there is an audio tape of the operation.”

Ms Quinlivan said it was further suggested that the audio tape no longer exists.

“First of all, there must be confirmation as to whether a tape was made and how it was made, whether it exists, and whether it was destroyed, under what circumstances was it destroyed, by whom the decision was taken,” she said.

The lawyer said that although the tape was destroyed, it was possible that notes were taken by people who had listened to it before it was destroyed.

“Even if the tape was destroyed, that doesn’t necessarily mean there isn’t a record somewhere of what people wrote down on the tape,” she said.

“Thus, inquiries should not be totally confined to the band.”

Ms Quinlivan said around 148 to 150 bullets were fired in the incident.

“Some 72 rounds were deployed on Bloody Sunday, so that gives you an idea of ​​the level of force used in this single-vehicle incident,” she added.

The full inquest is due to sit at the Banbridge courthouse in September.