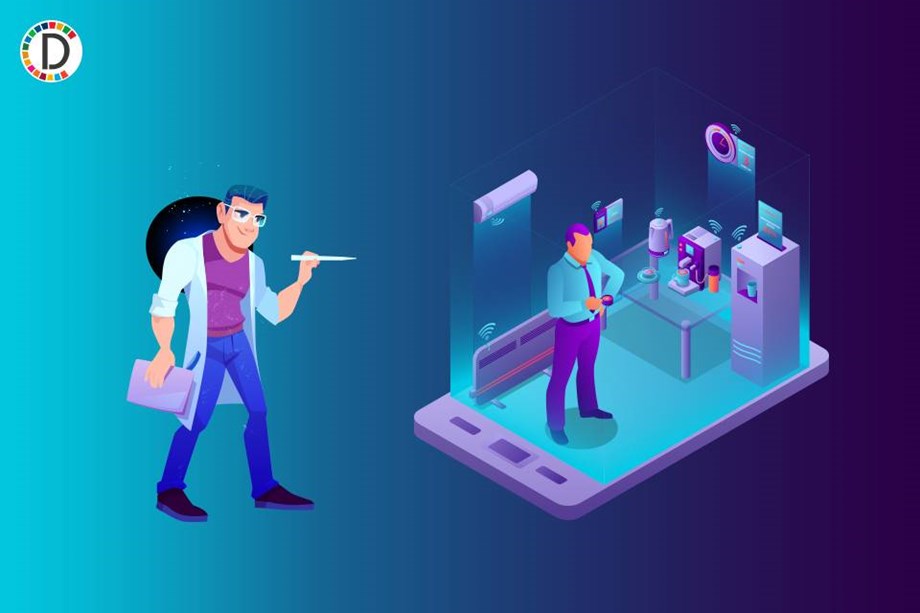 Researchers at the Indian Institute of Technology (IIT) in Jodhpur and the All India Institute of Medical Science (AIIMS) in Jodhpur have developed low-cost “speech gloves” for people with speech impairments. The patented device costs less than 5,000 rupees and uses the principles of artificial intelligence (AI) and machine learning (ML) to automatically generate language independent speech and facilitate communication between mute people and people. non-disabled people. According to the team, the device can help individuals convert hand gestures into pre-recorded text or voices, making a person with a disability independent and communicating the message effectively.

The language independent speech generation device will bring people back to the mainstream in today’s global age without any language barriers. Users of the device only need to learn once and they will be able to communicate verbally in any language with their knowledge, ”said Sumit Kalra, Assistant Professor, Department of Computer Science and Engineering. , IIT Jodhpur.

Additionally, the device can be customized to produce a voice similar to the patient’s original voice, making it more natural when using the device, Kalra said.

An audio signal is generated by an audio transmitter corresponding to the assigned phonetics and based on learned data associated with voice characteristics stored in a machine learning unit. The generation of phonetic-based audio signals having a combination of vowels and consonants leads to the generation of speech and allows mute people to communicate audibly with others. The text-to-speech technique of the present subject uses phonetics and, therefore, the generation of speech is independent of any language.

The team is further working on improving features such as durability, weight, responsiveness and ease of use of the device. The developed product will be marketed through a startup incubated by IIT Jodhpur, ” he said.

(This story was not edited by Devdiscourse staff and is auto-generated from a syndicated feed.)

strive on the battlefield of autonomous driving