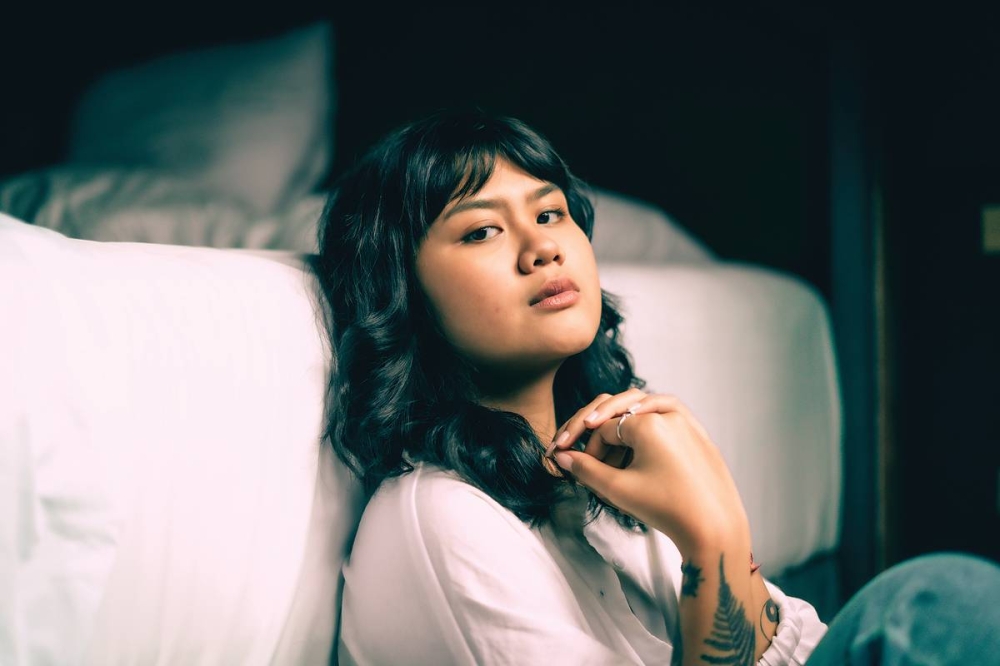 This 22-year-old singer-songwriter has just released a first album entirely in English, “bloodbuzz”.

With the rise of Anggun, NIKI, Rich Brian and Stephanie Poetri on the international music scene, Indonesians seem to be on the right track.

“Bloodbuzz is quite a journey about what happens next after a relationship ends. The good, the bad, and all the emotions felt at once,” Denisa said of her album in an exclusive interview with e- email with Music Geek.

The album features the lead single “J Street” which Denisa says “tells a story of how an individual tries to meet new people, but then realizes they’re not ready to be responsible for feelings. of another person. The inspiration behind this track is when I was personally in this position and realized that solitude is very precious.” It also includes the singles previously released in 2020 like “You Are Not My Savior” and “Get It Together”.

Denisa studied at the School of Audio Engineering (SAE) and got her start in the music industry as a live sound engineer, working with some of Indonesia’s best such as Pamungkas, Tashoora and Glaskaca . At 20, she released her first EP entitled “Crowning” with an alternative-electro-rock sound. In 2020, she started writing more songs and turning the music into a pop sound.

Learn more about this up-and-coming Indonesian artist with the rest of the interview below:

Why did you call your album “bloodbuzz”?

Personally, I thought that while Bloodbuzz doesn’t have an exact definition, it beautifully represents the blood buzzing when you’re going through painful times. You feel all at once to get over it.

What is your process of creating and writing songs?

I try to be as personal and honest as possible, so everything I go through becomes lyrics. Usually I’ll sketch out the theme of the sone first followed by the lyrics. Then comes the music.

Do you mainly write songs based on your personal experiences?

Yes, that way I would feel like I accomplished something once my listeners relate to what I write.

Do you prefer collaborating with others or writing alone?

I strictly write the lyrics myself, but working with other people on the music is something I look forward to.

When did you first realize you wanted to make music?

Back when I was in elementary school, I ran into Avril Lavigne on MTV.

Who did you grow up listening to?

What is music for you?

What is the best feedback you have had on your music?

That it sounded like it was supposed to be written by me, and it portrayed a situation so well through the lyrics.

How important is it to you that your music is heard not only in Indonesia but also around the world?

Very, I would be so happy if I could represent Indonesian artists/music.

Artists with whom you would like to collaborate in the future?

I would literally crumble if I had the chance to write with Phoebe Bridgers. What a dream.

Can you give random facts about yourself that people don’t know?

I’ve been vegan for 7 years because of a documentary about a slaughterhouse.

What’s next for you/what are you excited about?

Definitely a showcase and/or a tour for bloodbuzz.

What advice would you give to budding singer-songwriters?

Pour your heart out on the lyrics, don’t be shy.

Players Championship Purse 2022, Prize Money: Payouts for Every Golfer from a Record Pool of $20 Million